Wales have named the 12 women who have been awarded full-time professional contracts by the WRU ahead of this year’s Women’s Six Nations.

Captain Siwan Lillicrap and 11 others, including Jasmine Joyce who starred as a full-time player for Great Britain’s sevens team last year, will train together four times a week and have been handed one-year deals ahead of the 2022 Championship and the Rugby World Cup in October.

WRU performance director Nigel Walker confirmed several retainer contracts will be announced in the near future to supplement the squad, with players in that category training twice a week at the National Centre of Excellence in the Vale of Glamorgan.

It has been a long journey for Lillicrap, 34, who had to wait until she was 17 to be old enough to play for Waunarlwydd Senior Women before making her Wales debut at 28 and assuming the captaincy in the autumn of 2019. 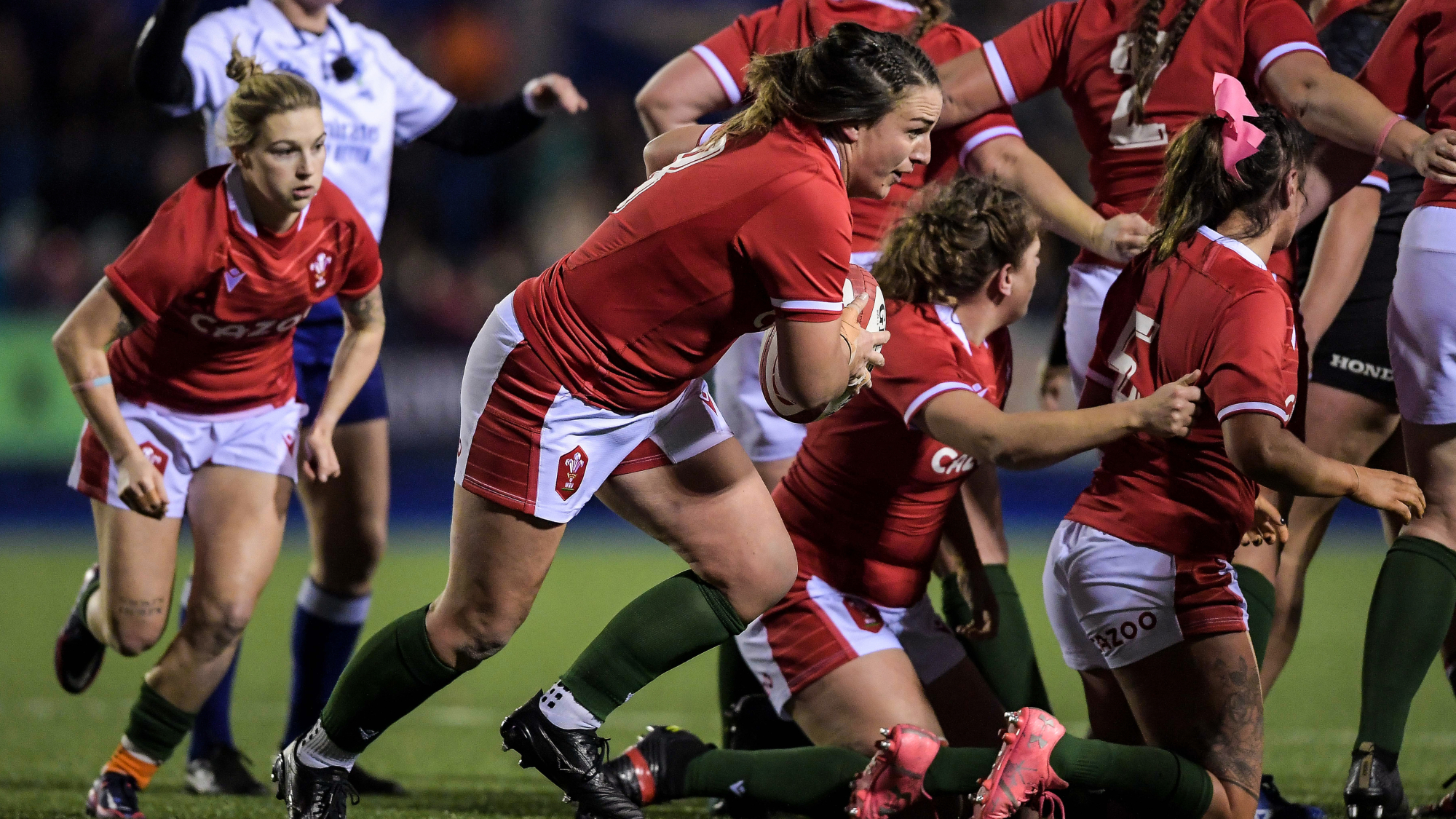 “I didn’t have a club to play for because there was no age grade,” said an emotional Lillicrap, who has resigned as Swansea University’s head of rugby to go professional.

“I fought for so long to get my first Welsh cap and to be in this privileged position now and the strides that the game has taken is massive.

“We are in a professional environment now, there are no excuses for us as players but we are looking forward to that opportunity.

“The aim is we make strides forward between now and the Six Nations and then we kick on again ahead of the Rugby World Cup.

“It is going to be life-changing for me but also we’ve got the chance to change the face of Welsh women’s rugby – the narrative and story and that is even bigger than any of us personally.”

It was originally announced that Wales would contract ten full-time professionals, but Walker revealed they believed there were 12 players who warranted a deal.

Coach Ioan Cunningham took over on an interim basis before the autumn and helped steer the side to wins over Japan and South Africa before slipping to defeat against the world’s No.3 side Canada.

He will now preside over the 2022 Women’s Six Nations campaign with the spine of his team contracted as full-time professionals and although he admitted it was tough to decide who would make the cut, Cunningham believes exciting times are ahead.

The excitement is palpable as the first full-time #WalesWomen players settle into camp
Captain @SiwanLillicrap : “This is going to change our lives and Welsh women’s rugby” pic.twitter.com/beYa6nMeAu

He said: “A lot of the girls played exceptionally well during the autumn campaign and we wanted to reward them with the offer of the contract and we are excited to work with them on a full-time basis.

“It was difficult and emotional as well [to choose 12]l, it’s based on performance and tough conversations have to happen in performance.

“There were a lot of close calls, but we settled on the 12 that we feel have got growth potential as players and have earned the right through their performances, attitudes and application over the period.

“We clearly have short and medium-term goals in terms of the Six Nations and the Rugby World Cup, but we also have an eye on developing the best players for the future of Welsh rugby.

“In the short-term, we want to make strides in our conditioning and build on some of the games in the autumn from a structure point of view.”