With the Women’s Six Nations on the horizon, internationals stars from all six teams are reaching crunch time with their clubs in the domestic leagues across Europe.

Saracens will be looking to extend their league at the top of the Allianz Premier 15s in one of three games taking place this weekend when they visit Sale Sharks on Saturday.

Meanwhile, the top two teams after the opening games of the Top Four format of the Energia All-Ireland League face off, as Blackrock College travel to Railway Union RFC.

And in France, FC Grenoble will look to back up their impressive win over Stade Francais last weekend by also toppling league leaders Toulouse in a blockbuster showdown.

With neither Bristol Bears, Exeter Chiefs or Harlequins in action this weekend, Saracen can look to increase their lead at the summit of the Premier 15s with a win over Sale.

The rearranged contest sees the visitors include several of their international stars, with Hannah Botterman, Marlie Packer and Zoe Harrison all in the starting line-up for the trip north.

Saracens have won both of their games since the turn of the year but while Sharks are down in ninth, England legend Katy Daly Mclean will back her side to give the leaders a real test.

Saracens head coach Alex Austerberry said: “Ten out of ten points post-Christmas is a good return, especially as Loughborough are getting back to their best form. 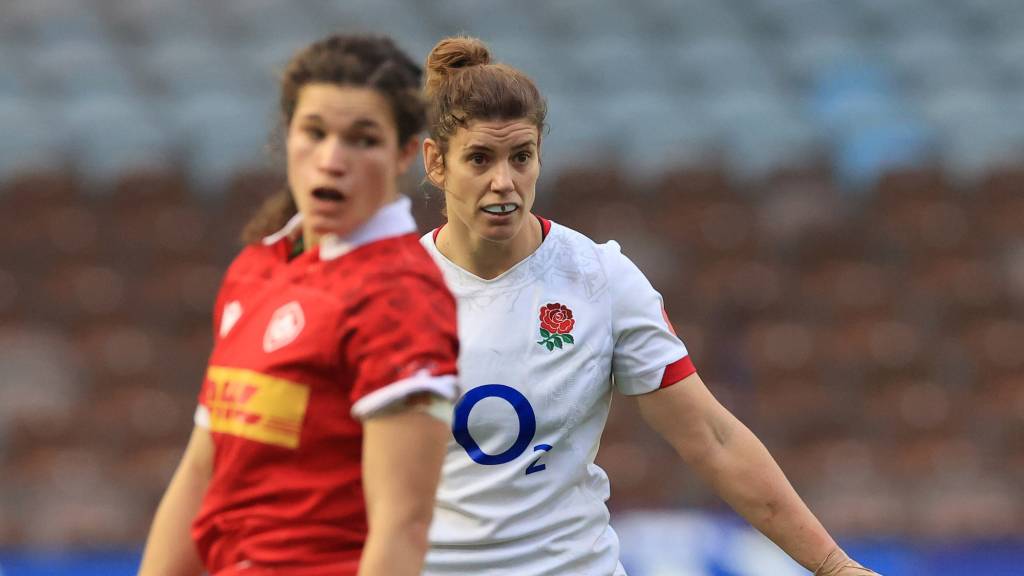 “They showed that by beating Bristol Bears. Now we are looking for some more solid performances against Sale Sharks and Worcester Warriors.”

Loughborough are just one place and five points behind sixth-placed Wasps in the standings and could close the gap significantly with a victory at Twyford Avenue.

But the hosts, led by ex-Ireland international Claire Molloy, possess plenty of star power of their own with the likes of Ciara Cooney and Abby Dow providing significant threats.

The weekend’s Premier 15s action is rounded off by DMP Durham Sharks against Worcester Warriors, with the hosts still looking for their first win of the season.

All to play for in Ireland and France

Blackrock College and Railway Union RFC both got their campaigns in the Top Four format of the Energia All-Ireland League off to winning starts last weekend.

And the two frontrunners go head-to-head this weekend in an intriguing contest, while UL Bohemian welcome Old Belvedere in the other Top Four match-up.

In the Conference, Galwegians will attempt to follow up their winning start to the year against Cooke, second-placed Suttonians take on Malone and Ballincollig visit Wicklow. 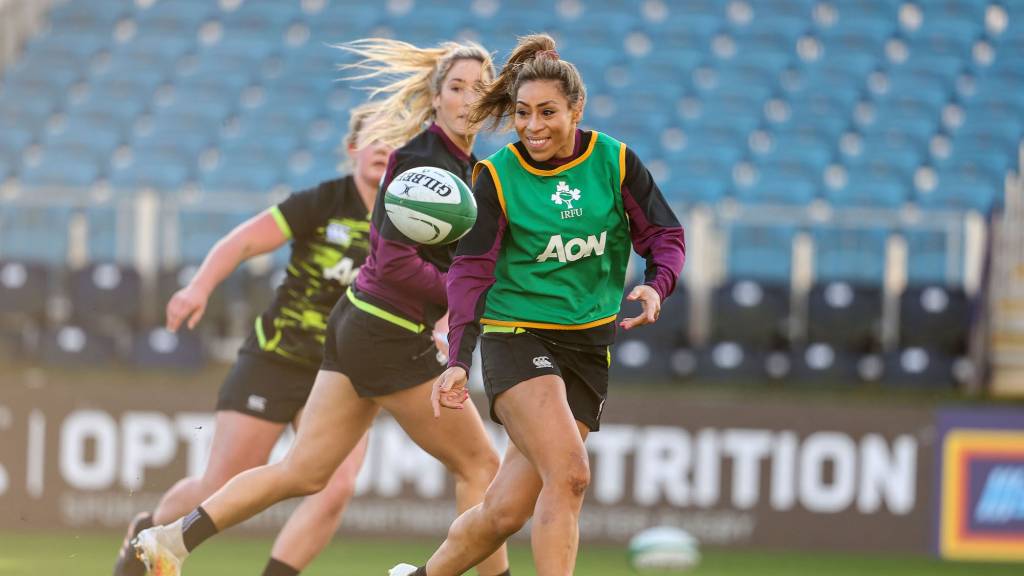 But over in France, the action continues to come thick and fast as league leaders Toulouse attempt to maintain their perfect record when Grenoble Amazones come to town on Sunday.

Toulouse have won five from five so far in Pool 1, but Grenoble will be buoyed by their shock 24-8 win over Stade Francais last time out which lifted them up to fourth in the standings.

Stade Francais remain third in Pool 1 after last weekend’s defeat and will look to bounce back against Jessy Tremouliere’s ASM Romagnat, who currently sit second in the standings.

In Pool 2, leaders Montpellier take on Lyon and Blagnac Sporting Club travel to Lille Metropole on the back of their thumping 41-0 win over Chilly Mazarin, who welcome Stade Bordelais.