There was a shock defeat in Ireland while two French sides maintained their unbeaten runs during another weekend of women’s rugby that provided plenty of thrills and spills.

The Top Four continued in Ireland while there was a full fixture list in Elite 1 Féminine, and three Allianz Premier 15s games that had previously been postponed amid Covid-19 took place.

After announcing her retirement from international rugby, Lindsay Peat saw her previously unbeaten Railway Union side go down 16-13 to Blackrock College.

The Irish prop will continue to play for her club but after going through the regular season undefeated in the Energia All-Ireland League, they tasted defeat in Round 2 of the Top Four. 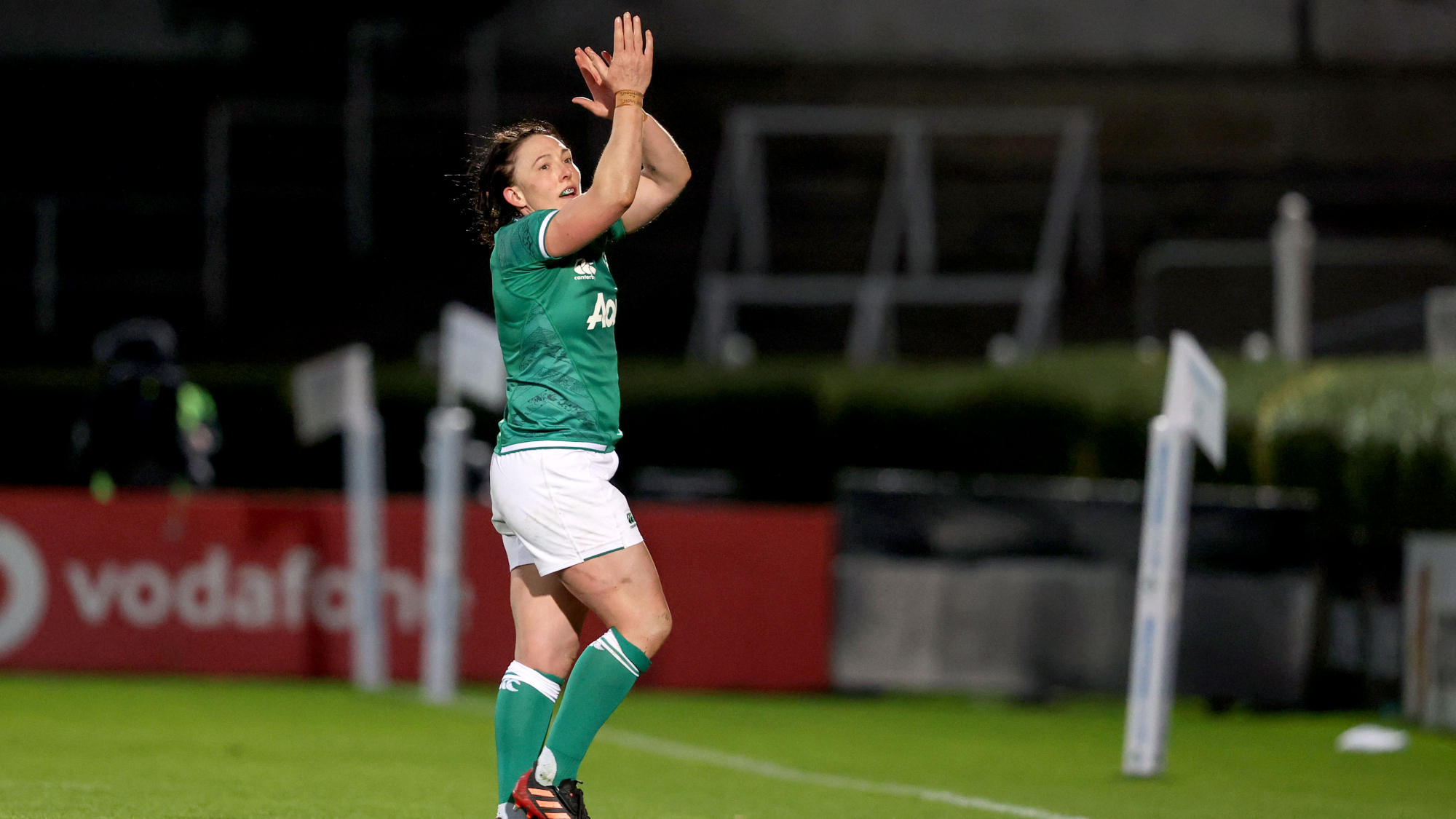 Another recently-retired Ireland international in centre Katie Fitzhenry was on the winning side to help Blackrock sit top of the standings with two wins from two.

In the other game, UL Bohemian enjoyed a convincing 41-7 win over Old Belvedere to move into second with their opponents remaining fourth.

In the conference, Galwegians saw off Cooke 27-7, Suttonians ran out convincing 46-5 winners over Malone and Ballincollig trumped Wicklow 17-14 in a closely-fought contest.

Stade Toulousain beat FC Grenoble Amazones 41-12 to go six from six and maintain their place at the top of Pool 1 with French international Camille Boudaud stepping off the bench to score one of seven tries.

Meanwhile, Stade Bordelais are now seven from seven having seen off RC Chilly Mazarin 43-8 but courtesy of having played a game more and beating Lyon 46-3, Montpellier top Pool 2.

Pool 1’s second-place side ASM Romagnat Rugby Féminin kept the pressure on Stade Toulousain with a 17-3 win away at Stade Francais and AC Bobigny 93 Rugby were worthy winners at home to Pau, triumphing 41-10.

Saracens came away from a trip to Sale Sharks with a 46-21 win to strengthen their hold on top spot in the Allianz Premier 15s.

Red Roses flanker Marlie Packer scored a first-half try that helped bring Sarries level at 14-14 after Sale got off to a strong start.

And Packer crossed again after the break as the league leaders eventually pulled away from a spirited Sale side.

Seventh-placed Loughborough Lightning moved to within one point of Wasps after defeating their Midlands rivals 41-22.

The home side did pick up a losing bonus point to help them stay sixth but it was Lightning who took the spoils on the occasion of England captain Sarah Hunter’s 50th appearance for the side.

In the final rearranged fixture of the week, England star Lydia Thompson was among the try-scorers as Worcester Warriors beat DMP Durham Sharks 74-5.