Scotland will aim to qualify for the Women’s Rugby World Cup for the first time since 2010 as they take on Colombia in Dubai’s Repechage final.

Bryan Easson’s side have travelled to Dubai for this vital game, as the teams go toe-to-toe for the very last available place in this year’s tournament.

Were Scotland to qualify, it would make them the fifth of the teams that compete in the TikTok Women’s Six Nations to reach the tournament in New Zealand, joining England, France, Wales and Italy.

But they face a stern test from Colombia, who have beaten Brazil and Kenya en route to Dubai, before a shock win against Kazakhstan last Saturday. 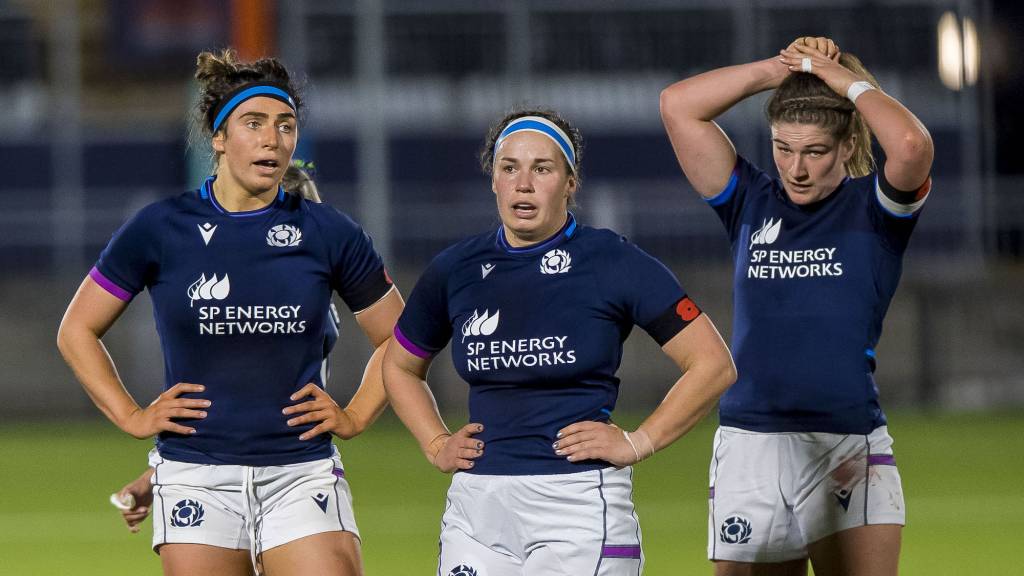 The South Americans played with only 14 players for 65 minutes in that victory, and though Scotland are overwhelming favourites, they will be wary of a team that comes off the back of a win against a side ranked nine places above them.

Scotland are ranked even higher however, 16 places higher than their opponents at ninth in the world, and they will be confident, fielding a team with only two players who have fewer than 20 caps, that they will have the experience to clinch the final place.

Scotland have made two changes from the team that beat Japan back in November.

They have re-shuffled the backline, with Helen Nelson moving from fly-half to inside centre, pushing Lisa Thomson to outside centre with Sarah Law stepping into the No.10 jersey.

In the forward pack, Louise McMillan steps up to replace Sarah Bonar, having started on the bench for the win against Japan, and Rachel Malcolm continues as captain.

Angie Manyoma has come into the back-row to replace Maribel Mestra, who was suspended for three weeks after being shown a red card against Kazakhstan. Manyoma starts in the No.6 jersey as Valeria Muñoz switches to openside flanker and Tatiana Hernandez moves to No.8.

The other change in personnel comes at full-back, where Laura Mejia is promoted to the starting 15 in place of Valentina Tapias, who drops down onto the bench.

Scotland head coach Bryan Easson said: “To be able to pick an experienced side and a side that’s had a little bit of consistency has been really pleasing for us.

“To go into a World Cup Qualifier where there’s probably a little bit more pressure on the players than they’ve been used to, it was really important for me to look at the experience of the player when we were making that selection.

“I’m really pleased with the team we’ve got.” 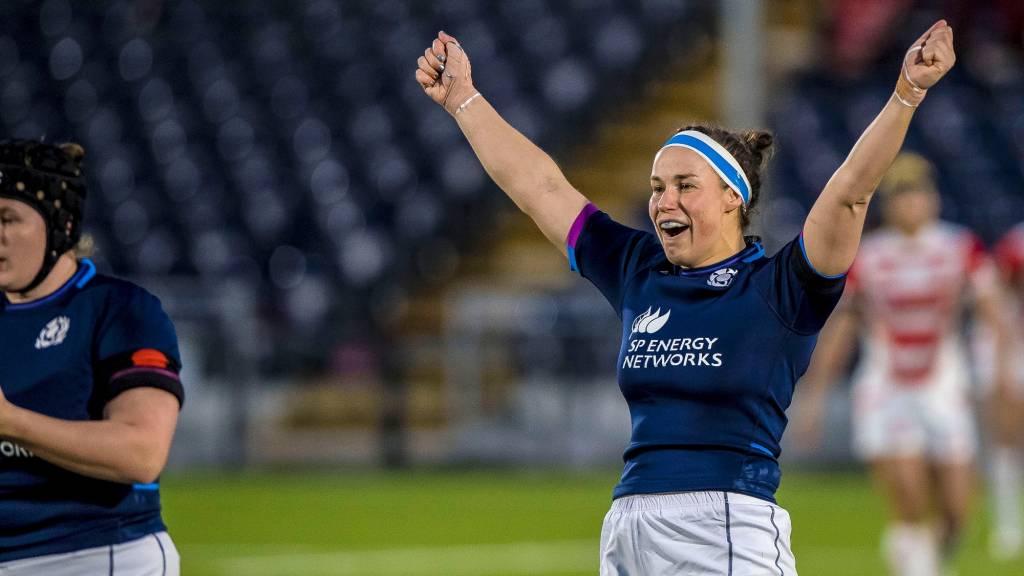 Scotland captain Rachel Malcolm said: “I think for all of us we’ve never gone into a tournament as favourites, but the bottom line for me is not to change anything.

Colombia captain Leidy Soto said: “We want Scotland to respect us and we have to earn that respect. Our defence will be a key element of our game and we have proven in the past that our heart has taken us places”.

The game will be broadcast live with a 3pm kick-off on BBC Alba on Friday.