Rachel Malcolm hailed a dominant Scotland performance after leading her side to Rugby World Cup qualification with a stunning 59-3 victory over Colombia in Dubai.

Lisa Thomson, Megan Gaffney, Rhona Lloyd and Sarah Law all ran in first-half tries in the play-off final as Scotland went into the half-time interval with a 28-3 advantage.

And Scotland booked their place in New Zealand, where they will make their first World Cup appearance since 2010, Malcolm paid tribute to everyone who played a role in the journey. 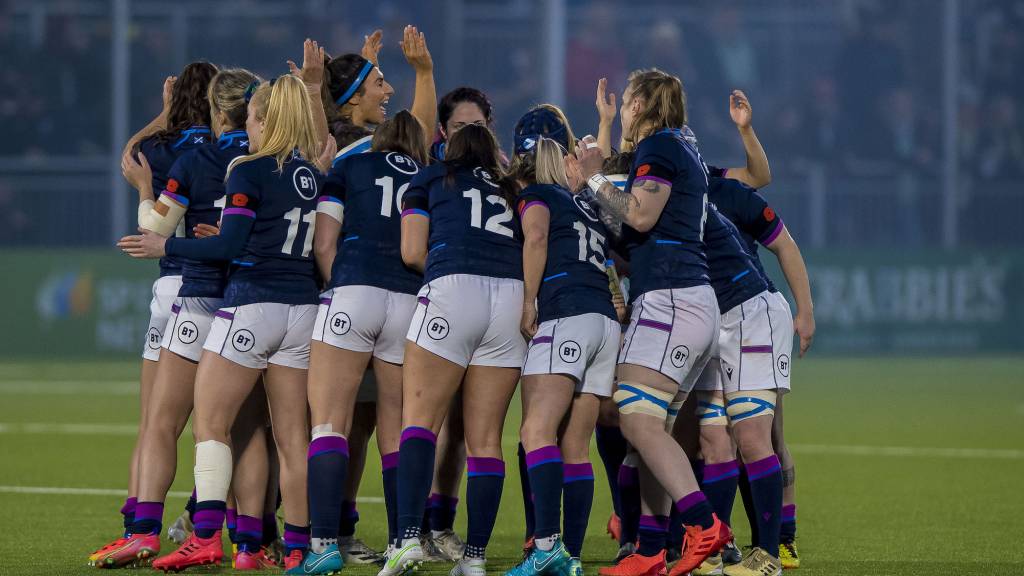 “The amount we’ve been through as a squad to get to this point and the dominance in the performance we’ve just managed to put in is unbelievable.

“We talked all week about not letting up in terms of our focus and keeping to our processes, our focus, all the boring stuff and not letting up for 80 minutes and that’s exactly what we did.

“It’s probably one of the most clinical performances we’ve ever put out and I’m just so proud of the girls and the management and everyone who has been involved in the programme and I’m not just talking about in the build-up to this game.

“This has been 12 years in the making, people like Shade Munro, who galvanised us and all the women who have pulled on the shirt over the last 12 years have been part of this and I really hope they’ve enjoyed tonight as well, because it’s about them as much as it’s about us.”

Victory in the Final Qualification Tournament decider means that Scotland will join New Zealand, Australia and Wales in Pool A for this autumn’s showpiece event.