England star Emily Scarratt made a return from injury for club side Loughborough Lightning at the weekend, leading to hopes that she may be fit for this year’s TikTok Women’s Six Nations.

Scarratt, 32, came off the bench for the Lightning as they drew 19-19 with Gloucester-Hartpury in their Premier 15s match.

England’s record points scorer broke her leg in the first game of the season in September but her return to action has boosted hopes that she may make Simon Middleton’s squad.

Middleton is due to name his squad in the coming weeks ahead of the start of the TikTok Women’s Six Nations on 26 March.

Great to see @EmilyScarratt back in action over the weekend! 👏

England go into the Championship having won the previous three tournaments, with Scarratt finishing as the top points scorer in both 2020 and 2021.

The return of the 2019 World Player of the Year would be a huge boost to England’s chances of making it four titles in a row, while the Rugby World Cup also takes place later in the year.

And with the 2022 TikTok Six Nations on the horizon, Scarratt was not the only international in domestic action this weekend as a host of players laid down a marker ahead of the Championship.

The Energia All-Ireland League Women’s Division reached its crescendo on Saturday, as Railway Union retained their title with a 24-18 win over Blackrock College.

Ireland internationals such as Ailsa Hughes, Aoife Doyle, and Eve Higgins – who was crowned player-of-the-match – were all on display ahead of Ireland’s first Championship game against Wales.

There were also plenty of internationals in action in the Premier 15s too. 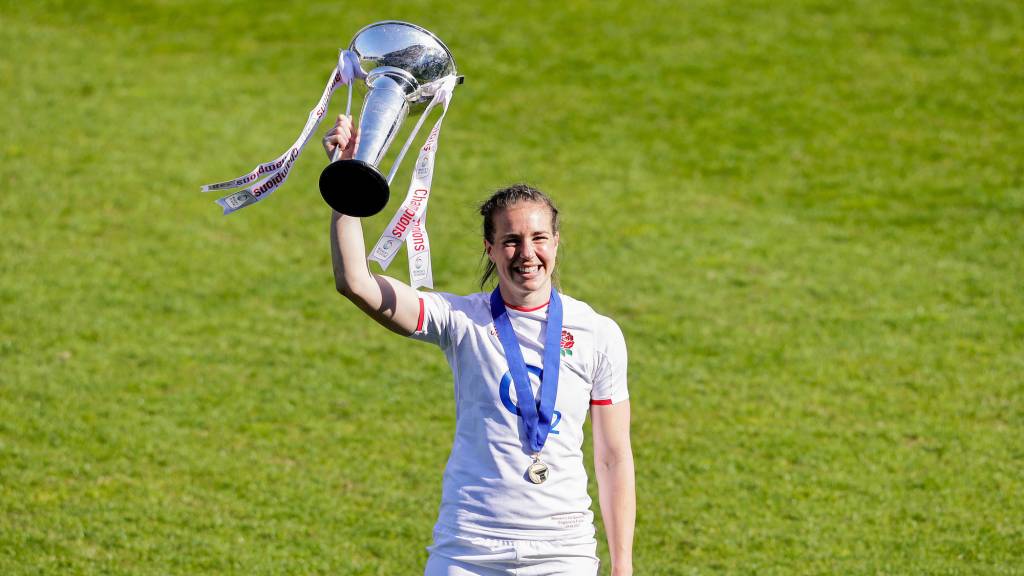 There were tries too for Harriet Millar-Mills as Wasps beat Sale Sharks 53-14 and the returning Poppy Cleall – 2021 Player of the Championship – for Saracens as they edged past Bristol Bears 30-26.

England kick-off their Championship away to Scotland on 26 March, before visiting Italy in Round 2. The defending champions then welcome Wales and Ireland in Round 3 and 4 ahead of a final weekend meeting with France.