Wales Women will prepare for their TikTok Women’s Six Nations campaign with a match this weekend against USA Falcons at Parc Y Scarlets.

Just two weeks out from Wales’ opener against Ireland at the RDS Arena, a training squad has been preparing for the match ahead of the official squad announcement for the Championship.

“This is a final chance for players to put their hands up for inclusion in the Six Nations squad, but also for places in the matchday squad and starting positions. There is always the chance to earn a retainer contract too.” 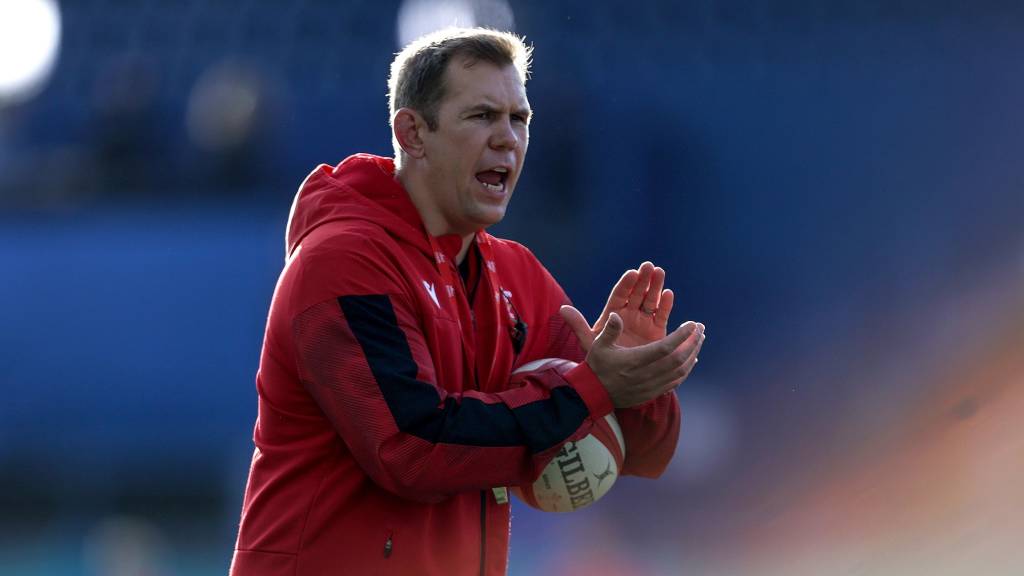 Beyond the Championship itself, the Rugby World Cup in New Zealand is also looming, and Cunningham knows how big a year 2022 will be.

He added: “This is a huge year for us, with the Rugby World Cup in the Autumn and this is the time to take our performance to the next level.

“We have made good progress with the contracted players since the change to our programme in the New Year, but we move now to a larger squad environment, and we must adapt with match performance in mind.

“USA Falcons will be quality opposition for us, they are consistently one of the top women’s teams in the world.

“They will be putting a side together largely from players involved in the Allianz Premier 15s and will test us with their athletic ability and power game which is exactly what we need ahead of the Six Nations.”