Sara Barattin admits there will be plenty of emotion when she is honoured as Italy’s first female rugby centurion at a special ceremony on Saturday.

The former captain and current Azzurre scrum-half will be recognised along with seven of the eight men to have won 100 caps for Italy – only Sergio Parisse is absent because of club commitments – at Italy’s Guinness Six Nations clash with Scotland.

Barattin made history as the first Italian woman to achieve the feat in 2021, doing so as she helped Italy secure their place at the World Cup later this year.

And now her services to rugby in the country will be recognised with a special ceremony at the Stadio Olimpico where the centurions will all receive a special cap to honour their achievements.

She said: “It’s emotional to be involved and that this occasion has been organised. I’m surprised that they hadn’t done it for the guys already but it’s very special for them to be doing it now. I found out about two weeks ago when they were trying to arrange the date.

“I would say that since my first cap, the game has changed on the pitch and off it. In terms of what happens on the pitch, the game is much quicker and you feel the impacts a little more. Every player now does more physical preparation which probably was not the case when I started.

“And then away from the sport, there is more visibility than 10-20 years ago.

“I think the main reasons for that change have been that we started winning games. Then the newspapers started following it and talking about us. The games are attracting much bigger audiences. We are still in the shade of some of the other countries, particularly England where they are professionals. So there, of course, women’s rugby is talked about a lot.”

And since her hundredth appearance, she has been busy with Italy’s preparations for the 2022 TikTok Women’s Six Nations as they look to build on qualification for the World Cup, achieved on home soil last year when Italy won the tournament in dramatic circumstances, securing their spot thanks to Scotland’s last-gasp win over Ireland in the final game of the round robin.

Barattin recalled: “The qualifying tournament was a real satisfaction. We obviously take a lot of credit but we have to pay tribute to Scotland too who helped us in the final game. My heart was going 100 miles an hour during the Ireland v Scotland game, I thought I was going to have a heart attack. We knew that either we would qualify directly for the World Cup, or if not we would be second and into the repechage. For that reason, we were already happy that we were still alive and we just needed to find out how we would qualify.

“The preparations have been going well for the TikTok Women’s Six Nations. In December we started with a training camp, we had another in January, a couple in February. And now we are on the final straight before the first game against France. We’re ready but we need to keep working. 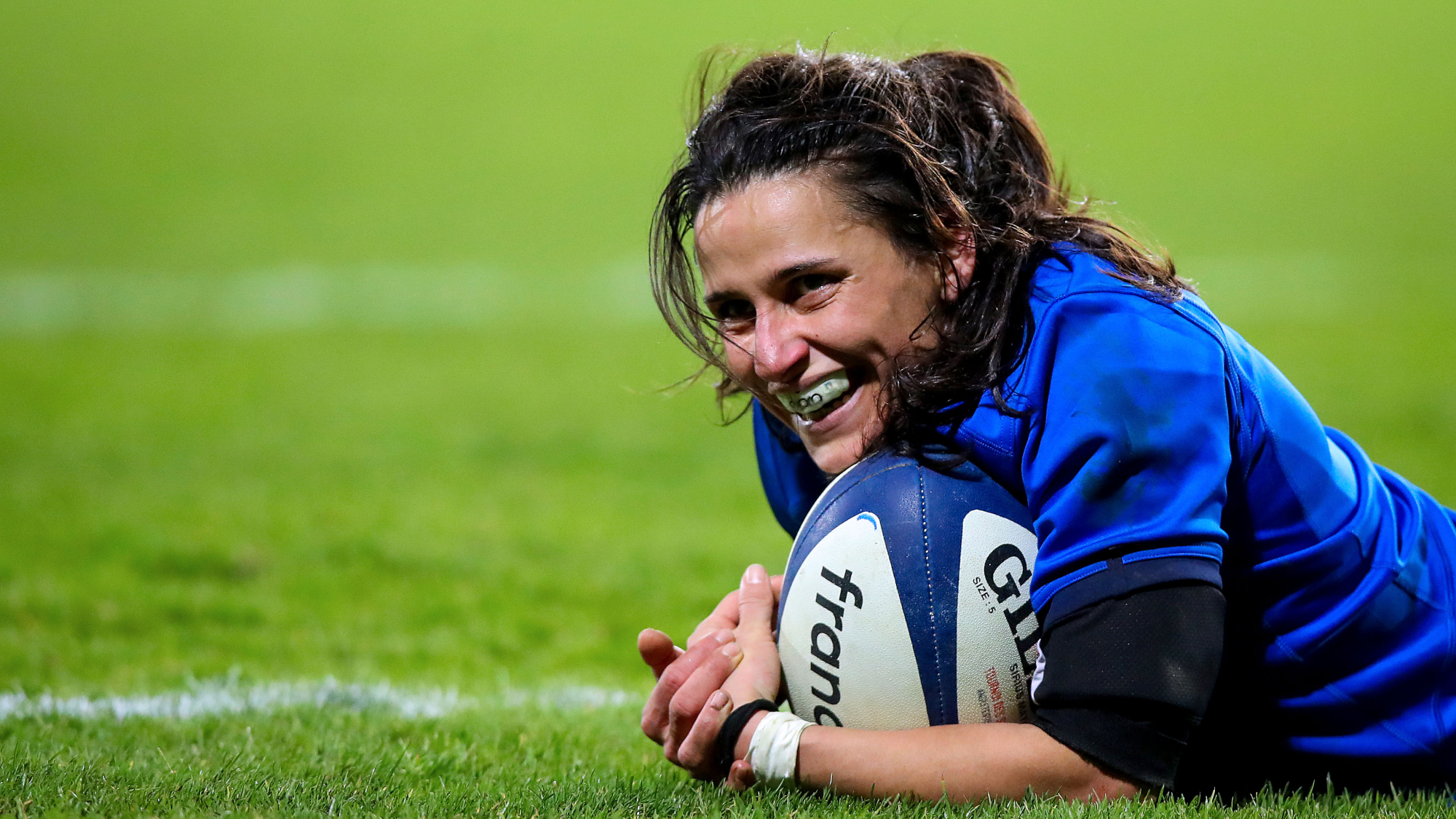 “We are diesels to some extent and take time to get up to speed, we don’t necessarily have the best opportunity to prepare. The TikTok Women’s Six Nations is an opportunity and outside it’s difficult to have games at home so it takes us some time to get to our best level.

“In terms of my ambitions, I want to get to the World Cup and play at the peak of my potential. That’s both from a personal perspective and also for the team. In terms of the performance, I don’t know how it will be but I want to give everything for the last time. I don’t know if it’s the last World Cup or the last tournament full stop. We’ll see but I sense that I’m playing my final cards.”