What can you say about Sarah Hunter that’s not already been said?

Nothing short of a rugby icon, the England captain has proudly represented her country 130 times since making her debut for the Red Roses in 2007 after starting out in rugby league.

She has been a fixture of the Women’s Six Nations for 15 years, playing in the back row for nine title wins including seven Grand Slam successes while wearing the white jersey.

The second most-capped England women’s player of all time and a Rugby World Cup-winner in 2014, there is little the 2016 World Player of the Year hasn’t achieved in the game.

The 36-year-old even worked her way back from a career-threatening injury to lead her team into battle once again in the 2021 Women’s Six Nations as England claimed the title again.

And she is back in the squad for another Championship challenge this year.

Hunter’s rugby education began at an early age, falling in love with the sport when she was just nine years old after starting on her journey at Goathland Primary School. 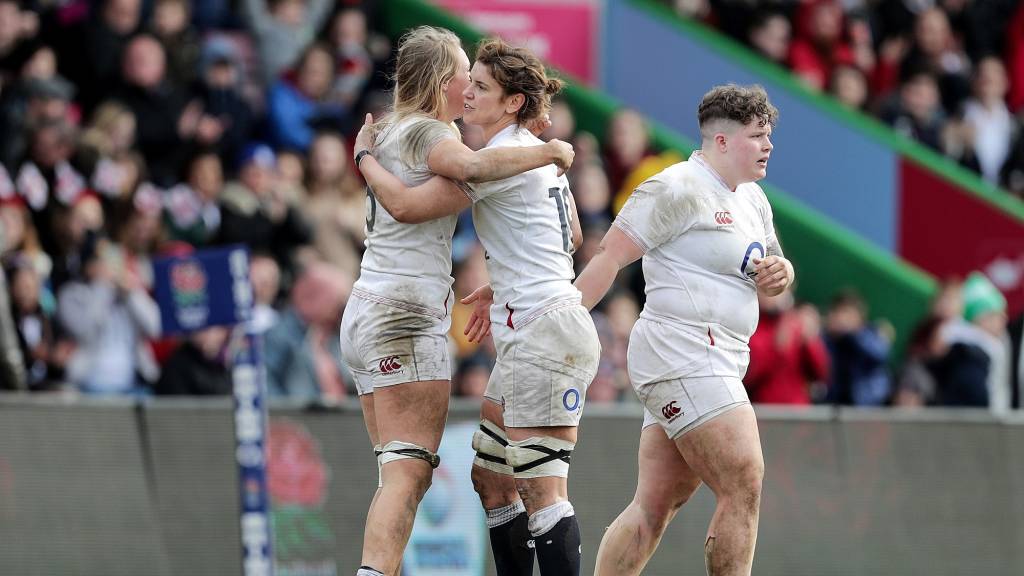 But a lack of opposition in the area prompted her to make the switch from rugby league to union aged 15, playing for Novocastrians RFC originally as an inside centre.

From there, England U19 coach Phil Forsyth suggested that Hunter try the back row and it was not long before international recognition followed as her reputation rapidly grew.

Hunter made her England U19 debut in 2003 before moving to Loughborough University a year later to study Sports Science and Mathematics, also joining Lichfield Ladies.

Senior international recognition arrived in 2007 when Hunter came off the bench in that year’s Women’s Six Nations, which ended in a Grand Slam success for the Red Roses.

After making four appearances for England in her first Women’s Six Nations, Hunter continued to play a key role for her country the following year as they completed another sweep.

In addition to another four caps during the Championship, Hunter also scored a try as the Red Rose made it three titles in a row – and a third successive Grand Slam win.

Hunter made a further two Championship appearances in 2009 as England retained the title while she also played in the 2010 Rugby World Cup final defeat to New Zealand. 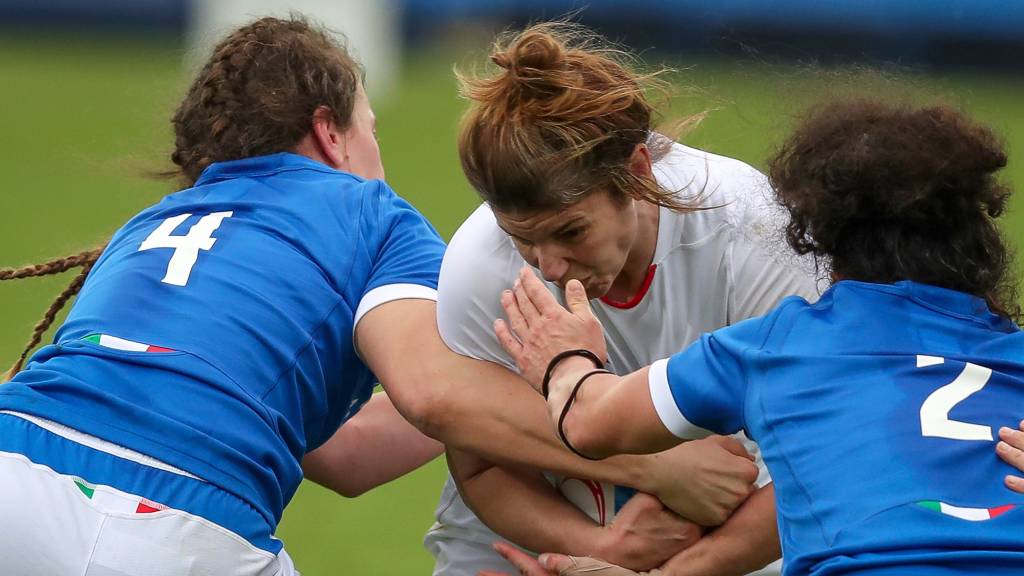 That disappointment was put swiftly put behind her in the 2011 Championship as Hunter played all five games and scored a try as England secured another Grand Slam success.

She continued to feature prominently in the England back row in 2012 and 2013, not missing a game in either Championship as the Red Roses clinched the Slam in the former.

But Hunter’s crowning glory arrived in 2014 when she helped her country secure the Triple Crown before winning the Rugby World Cup with victory over Canada in the final.

GOING FROM STRENGTH TO STRENGTH

While England missed out on the Championship title in 2015 and 2016, Hunter went from strength to strength on the field after receiving an MBE following her World Cup heroics.

She led the Red Roses throughout the 2016 Women’s Six Nations and during all three matches of the Super Series before being crowned World Rugby Player of the Year.

Hunter followed up her global recognition by leading England to Grand Slam glory – and a first Championship title since 2012 – in the 2017 Women’s Six Nations. 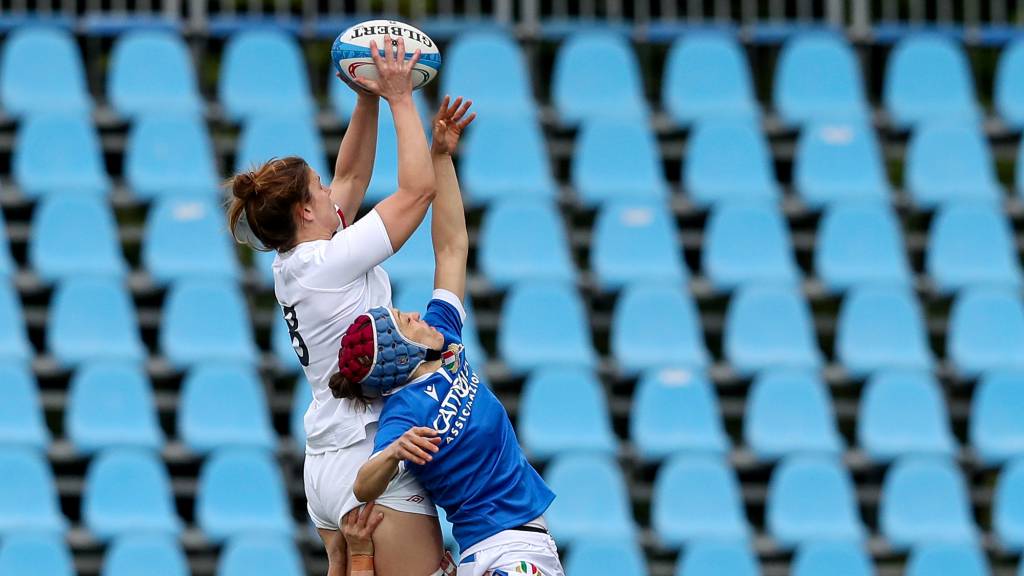 Her 100th cap arrived later that same year against Canada while she also led England to another Rugby World Cup final, where the defending champions were beaten by New Zealand.

Since then, Hunter has featured in every Women’s Six Nations for her country and guided the Red Roses to back-to-back titles with clean sweeps in the 2019 and 2020 Championships.

Red Roses: A Year in Review

A neural injury kept her out of the start of the 2021 Championship but 13 months after her last England appearance, Hunter returned for her side’s win against Italy in Round 2.

And after helping the Red Roses retain their title again – and with another World Cup looming on the horizon – England’s standout skipper is not about to hang up her boots any time soon.