England fans are now able to purchase tickets for the 2022 Women’ Six Nations, ahead of the start of the Championship on 26 March.

The Red Roses have two home fixtures, first taking on Wales at Kingsholm Stadium on 9 April before welcoming Ireland to Welford Road on 24 April.

Tickets can be purchased online here from the England Rugby website here.

England start the defence of their Championship against Scotland at the Dam Health Stadium, Edinburgh before travelling to Parma to take on Italy. 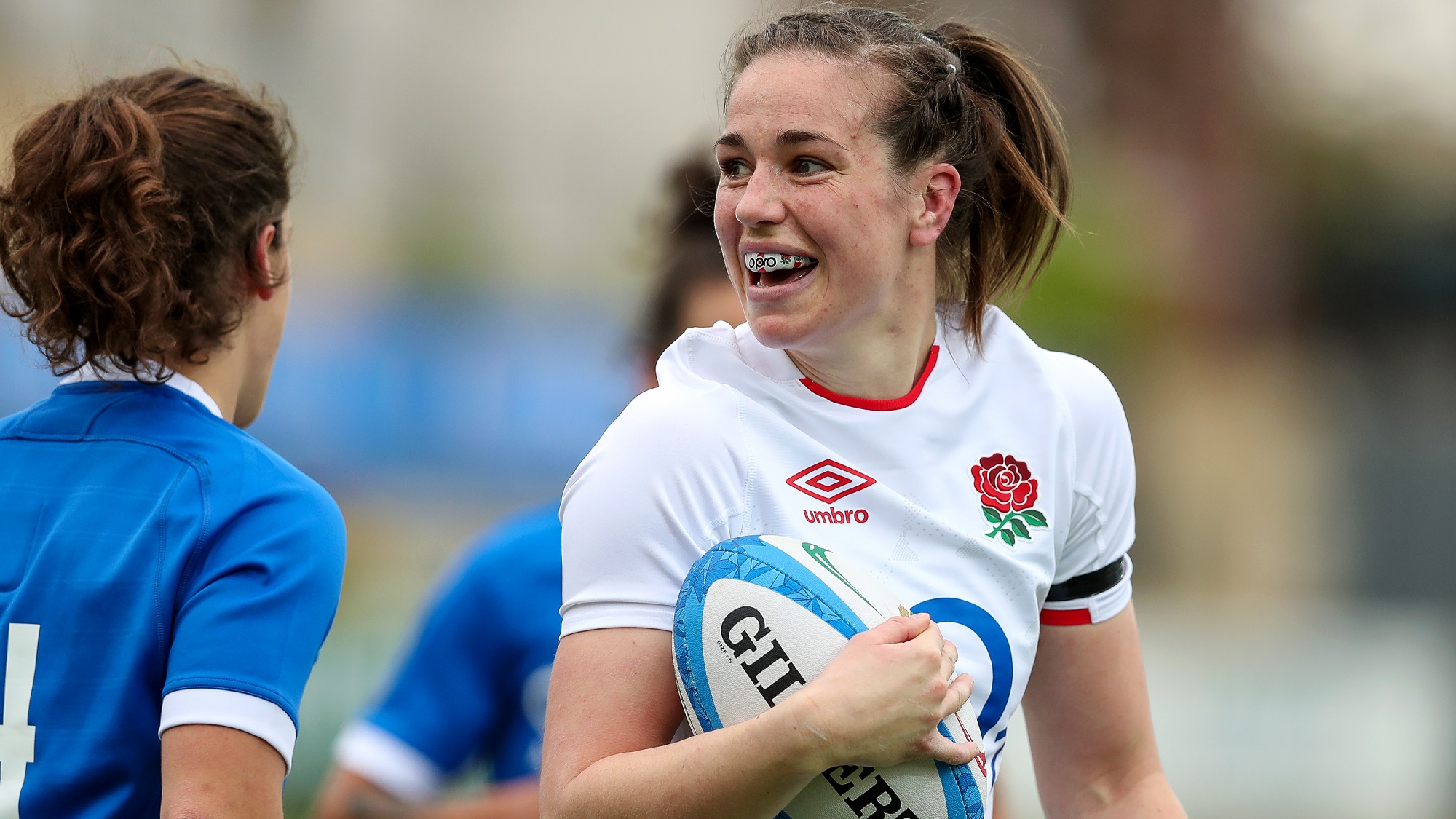 They then play on home soil against Wales and Ireland before a potential finale against France in the final round at the Stade Jean Dauger in Bayonne.

France were the last team other than England to win the Championship, last doing so in 2018, and will be looking to stop England claiming their fourth victory in a row and a third Grand Slam in succession.

England go into the Championship boosted by the return of Emily Scarratt and Natasha Hunt to Simon Middleton’s squad as they look to extend their dominance of the Championship.