The official rankings might say otherwise but it is hard to argue against France as the second-best women’s team in the world. In 2022 they want to move to number one by claiming the TikTok Women’s Six Nations title.

While New Zealand still sit ahead of them on World Rugby’s rankings, two convincing wins over the Black Ferns in the autumn underlined Les Bleues’ status as England’s biggest current rivals.

Recent fixtures against the Red Roses have gone down to the wire, including last year’s Championship final, which they eventually lost 10-6.

Defeat a week later in a game that was cut short for floodlight failure was a tenth in a row against England, but seven of those have been within a score, four of them within two points.

England coach Simon Middleton is probably stretching it a little when he claims that France are favourites for the Championship, but with Le Crunch on French soil, they have reason to hope they might break that losing streak. 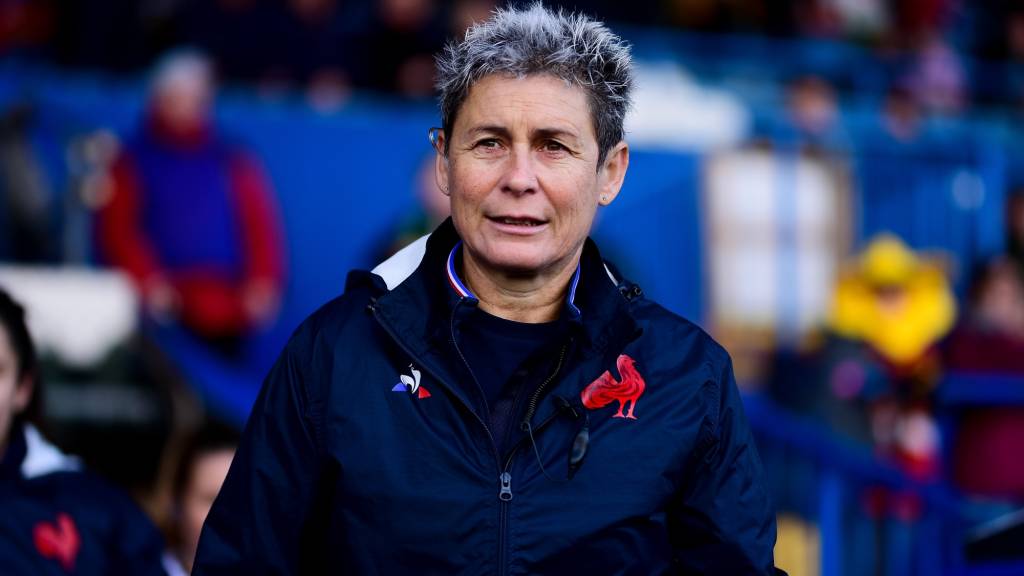 They will have to do it without some key players. Scrum-half Pauline Bourdon, locks Safi N’Diaye and Céline Férer, winger Caroline Boujard and prop Lise Arricastre are all injured and missing from the initial squad, although some could return by the end of the Championship.

But one of the biggest takeaways from the November successes against New Zealand was the strength in depth at Annick Hayraud’s disposal. That could end up being the key factor if France are to reclaim the title after a hat-trick of English victories.

France open their campaign with a pair of home games against Italy and Ireland, with the first being played at the Stade des Alpes in Grenoble, where France beat England in front of a then-world record crowd in 2018.

Ireland will travel to Toulouse for a Round 2 encounter at the Stade Ernest Wallon before France head to Glasgow to take on Scotland, two years after a surprise draw away to the Scots.

After that comes Wales at the Cardiff Arms Park before Le Crunch at the Stade Jean Dauger in Bayonne, one of the best atmospheres in French rugby.

There is so much talent in this French squad that it is hard to pick out specific players, but lock Madoussou Fall appears to have taken another step in her progression and offers the sort of dynamism around the park that makes her a problem for any opponent.

She was one of the two standout performers against England at the Stoop last year, the other being Rose Bernadou. The tighthead prop missed the autumn, but is back in the squad and will hope to have a similar impact, both in the loose and the set-piece. 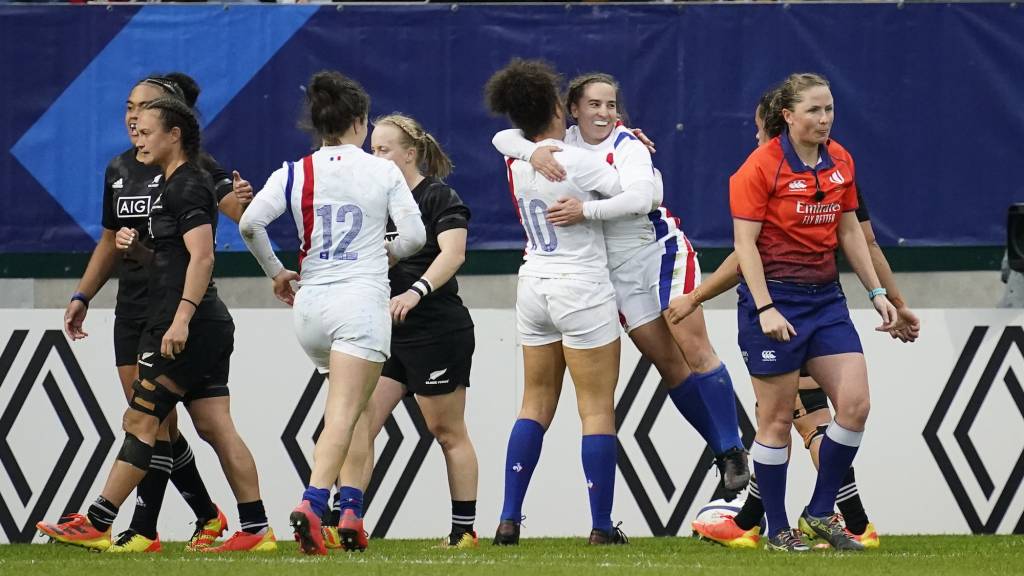 With Pauline Bourdon injured, scrum-half Laure Sansus will take on even greater importance. It says a lot that she has at times kept Bourdon out of the team, and her sniping runs will be a threat for every opponent.

Meanwhile full-back Emilie Boulard was one of the breakthrough players for France in the 2021 Championship. She had a slightly tougher time of it later in the year, and faces competition from fellow back three flyers Chloe Jacquet and Melissande Llorens, but Boulard can be a devastating counter-attacker if given space.

Share this article:
Previous Story Lillicrap: Elli would be beaming with pride at sister Lowri’s call up
Next Story In Focus: England