All-conquering England head into the 2022 TikTok Women’s Six Nations as reigning champions having not lost in 18 games with a third straight Championship the target for Simon Middleton’s side.

In their last outing, England showed off their ruthless side in the 89-0 defeat of the USA in November, extending their winning streak and leaving the Red Roses on the cusp of further history should they overcome Scotland in their first fixture of the 2022 Championship.

It was the Black Ferns’ heaviest defeat… until the following Sunday when Middleton’s side won 56-15, with England retaining their status as the world’s No.1 side after 2021, a year in which they scored 385 points and conceded just 73. 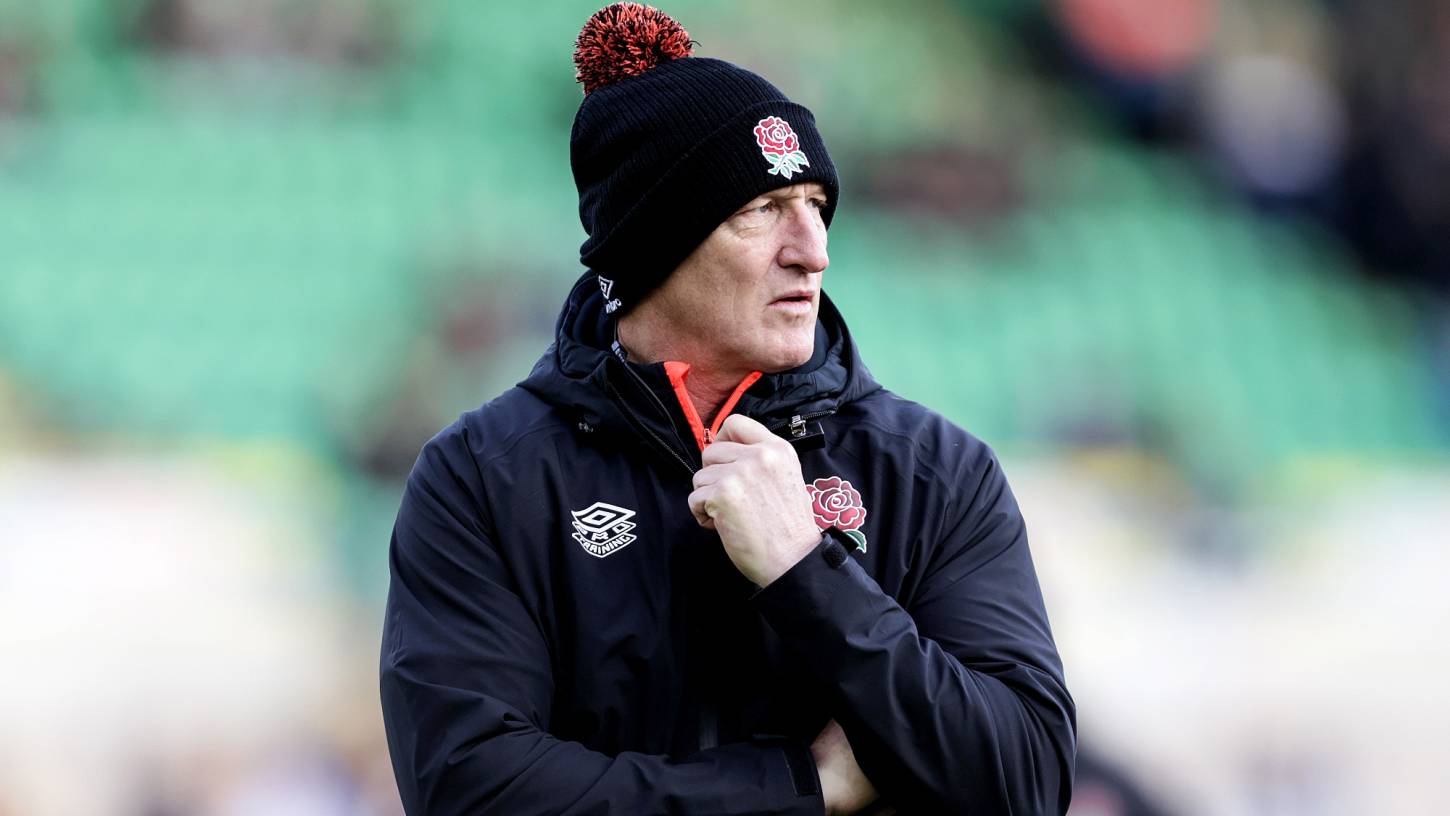 The Red Roses have not lost to a northern hemisphere side in three years, but this Championship will be far from a formality, with France also getting the better of New Zealand with back-to-back victories of their own last autumn.

Les Bleues are now unbeaten against all opponents bar England since 2019, with only a cumulative eight points between the two powerhouses in their last three meetings.

One of which was the final of the shortened 2021 Women’s Six Nations where England took the spoils with a 10-6 victory.

The longstanding rivalry between England and France will continue when they meet in Bayonne in Round 5 in what could become a mouth-watering decider if both go unbeaten until Super Saturday. 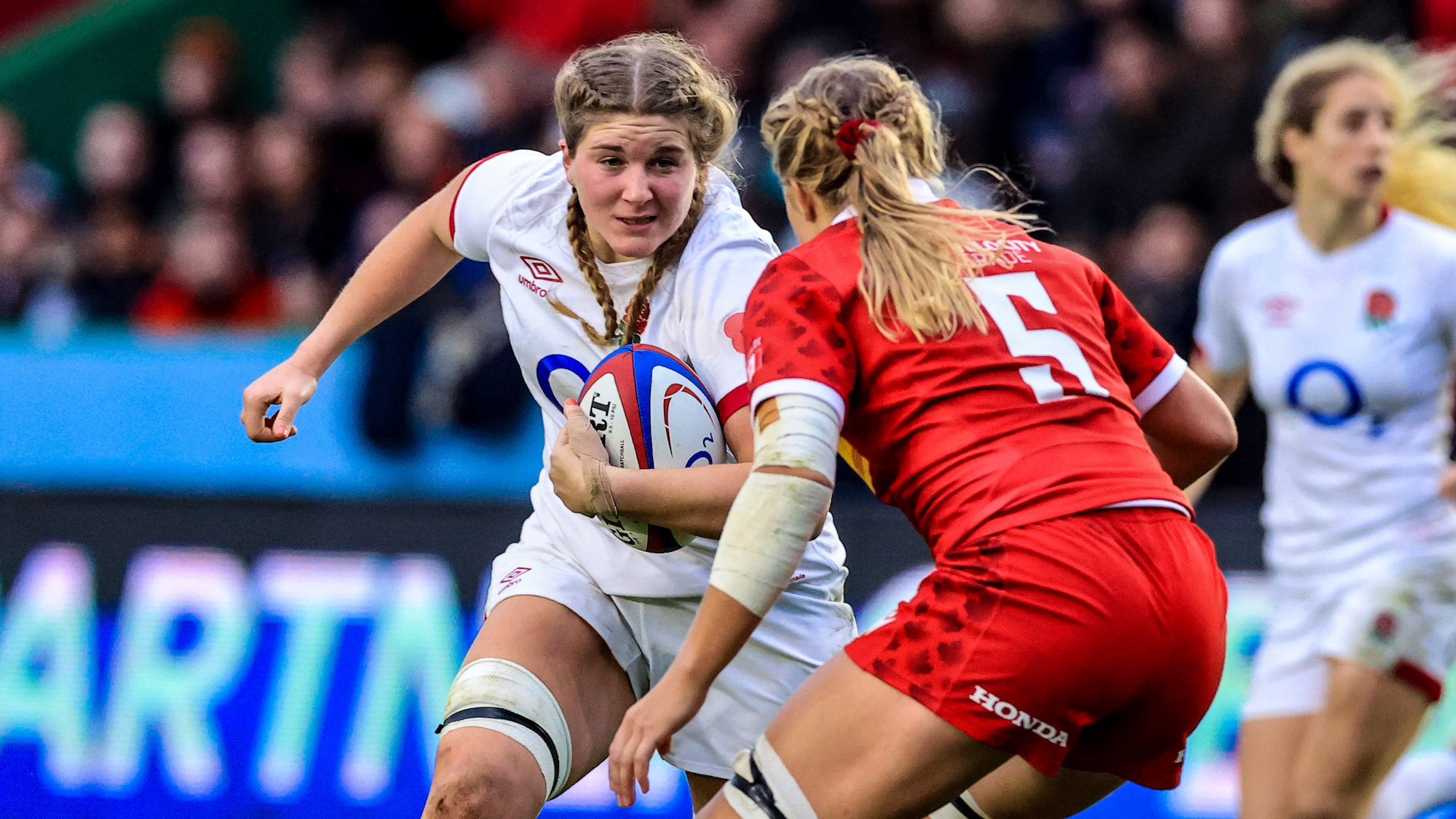 After their trip to Edinburgh this weekend, England travel to Italy’s Stadio Sergio Lanfranchi before hosting Wales at Kingsholm and Ireland at Mattioli Woods Welford Road.

You could start by praising award winners like skipper Sarah Hunter, Emily Scarratt and Zoe Aldcroft who all have been named World Rugby’s Player of the Year previously, with lock Aldcroft the current holder of that title alongside Middleton who scooped the Coach of the Year gong in December. 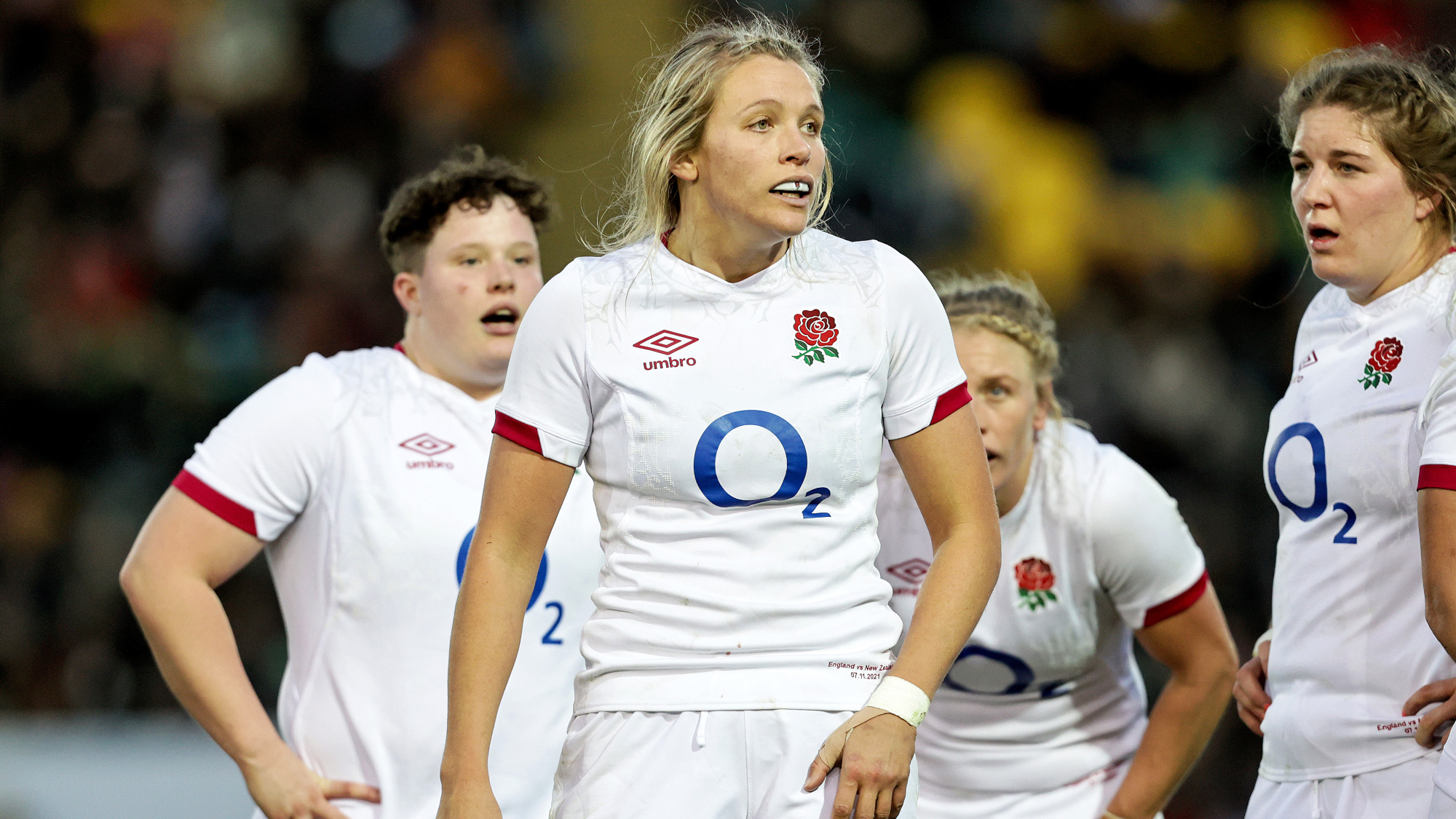 But most impressive is England’s strength in depth, with Middleton deploying 37 Red Roses across 2021’s Covid-limited calendar with the likes of Holly Aitchison announcing herself on the international stage with a blistering line-break and try against New Zealand on debut.

Middleton said: “We have a tremendous amount of competition in the squad both in terms of the established players and especially in terms of the younger players coming through.

“This is our last competitive tournament before we go into the World Cup so it’s an opportunity for players to put their best foot forward.

“We’ve got a summer’s preparation to go but ultimately how people perform on the biggest stages is critical to us.”