The 2022 TikTok Women‘s Six Nations is fast approaching, with fans and players across the continent eager for the release of the team announcements for the opening round.

The Championship gets underway on Saturday at 12pm, with Scotland welcoming Simon Middleton’s England to DAM Health Stadium in Edinburgh.

The action continues with a mouth-watering clash between Ireland and Wales that kicks off at 4.45pm on Saturday afternoon.

Then, on Sunday, France host an exciting Italy side at the Stade des Alpes to wrap up a fascinating opening weekend.

For that reason, Thursday and Friday will be crucial days for fans and players as the coaches name their matchday squads for the weekend.

Four teams are involved in crucial contests on Saturday, so Thursday will be a busy day for Scotland, England, Ireland, and Wales fans.

Both Scotland and England will name their squads for the clash in Edinburgh by midday on Thursday.

Middleton has admitted that this is the most competitive England squad he has ever taken into a TikTok Women‘s Six Nations.

Sarah Hunter will captain the side, but there is still uncertainty surrounding England legend Emily Scarratt, who has only just returned from injury.

And to make the decision even more difficult for Middleton, younger stars such as Saracens hooker May Campbell have all forced their way into the training squad ahead of selection on Thursday.

Scotland have some big selection calls of their own to make. 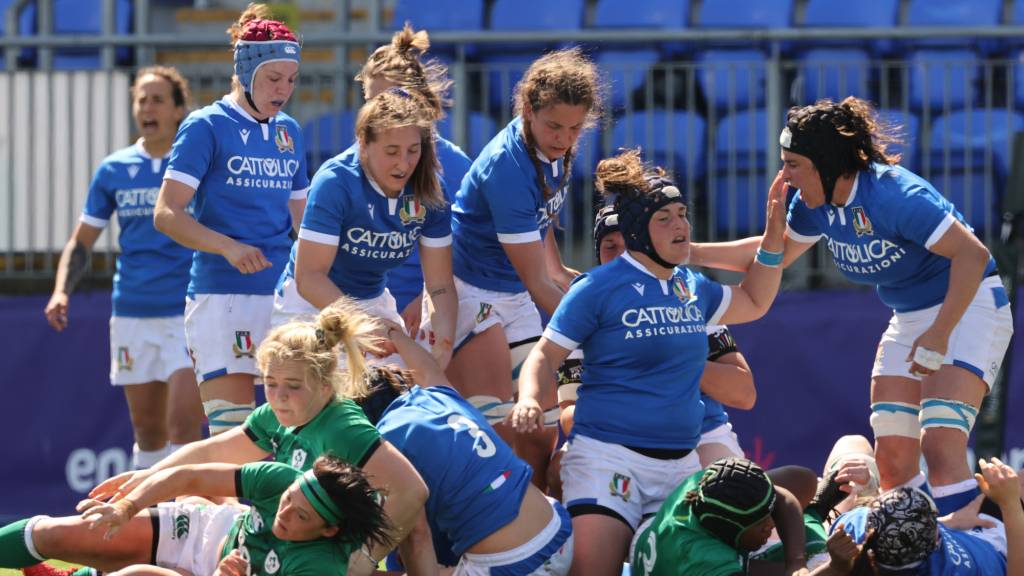 Jade Konkel recently returned to international rugby, having previous stepped away to begin her training to become a firefighter, and could now play a significant role in this year’s Championship.

A little later in the day, around 4pm, Ireland and Wales will announce their squads for Saturday’s fixture.

Which of Wales’ full-time players will feature? And who will come into the squad to prove their value during the Championship?

Ireland round out a quartet of Thursday team announcements when they choose their side to face Wales.

Nichola Fryday will captain the team, but the rest of the lineup is still unclear ahead of a crucial campaign for Greg McWilliams’ side.

Sunday’s game sees France take on Italy in what is sure to be another fascinating encounter.

Italy’s inspirational captain Manuela Furlan will once again be a key figure for the Azzurre. Still, several other names are ready to step up after a brilliant 12 months for Andrea Di Giandomenico’s side.

France head coach Annick Hayraud has opted to go for experience, with 16 of the 23 who lost in the final of the Championship last year included in the squad for the 2022 TikTok Women‘s Six Nations.

Both sides will announce their teams on Friday morning.