The TikTok Women’s Six Nations delivered in style in Round 1 and the high-quality action is set to continue in Round 2 with fans able to watch every second of every game.

England made a strong start in defence of the Championship they won by beating France in last year’s final.

Simon Middleton’s Red Roses ran in nine tries in a 57-5 victory over Scotland in Edinburgh in the 2022 TikTok Women’s Six Nations curtain-raiser.

However, World Rugby’s Coach of the Year was not completely satisfied with his side’s display, suggesting he would like to see some errors eradicated from their game as they look to step up their level in Round 2 away in Italy.

Supporters can watch that one live on BBC iPlayer with kick-off at 3pm on Sunday at the Stadio Sergi Lanfranchi in Parma.

Italy were unable to overcome France in their first encounter, going down 39-6 to Les Bleues in Grenoble.

Andrea Di Giandomenico’s side looked threatening but were unable to cross the whitewash against a France side that ran in five tries to pick up a bonus point to get their campaign up and running. 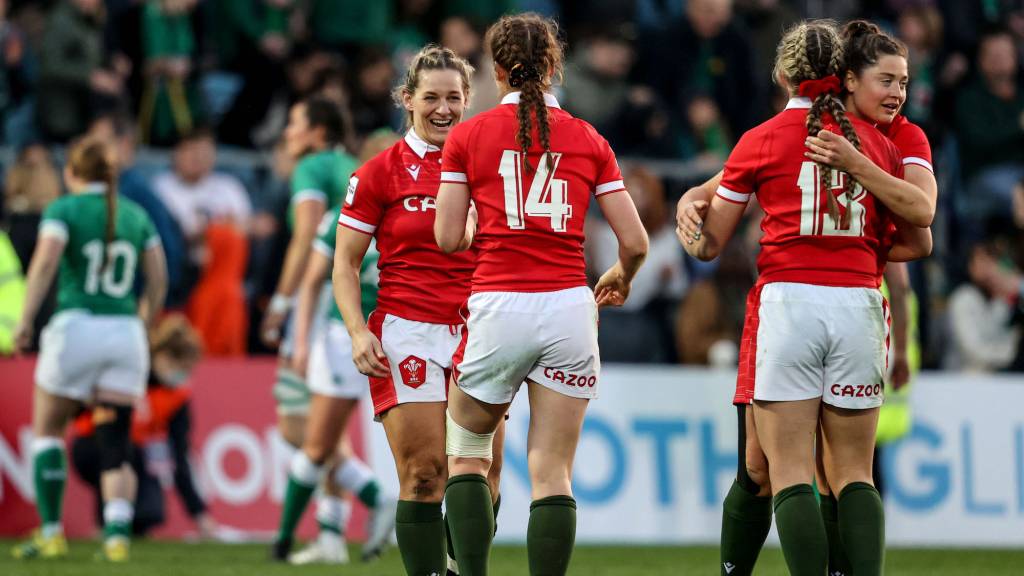 Next in store for last year’s runners-up is the visit of Ireland, who will be looking to bounce back from a 27-19 defeat at home to Wales.

Fans are able to tune in to Saturday’s action at the Stade Ernest-Wallon in Toulouse on BBC Two Northern Ireland and BBC iPlayer, with kick-off at 2.15pm.

The second game on Saturday sees Wales, full of confidence from their first Championship win in seven games, host Scotland who will be looking to build on the positives from their opening display.

Ioan Cunningham’s side will look to make it back-to-back wins for a dream start to their first Championship since introducing 12 full-time contracts in January.

You can watch all the action on BBC Two and BBC Two Wales, as well as the BBC iPlayer, with kick-off at 4.45pm.

Click here for the full broadcast details for the TikTok Women’s Six Nations.

Share this article:
Previous Story Best of social: Round One
Next Story Vote for the TikTok Women’s Six Nations Try of Round 1