Round 1 of the TikTok Women’s Six Nations is in the books with a trio of entertaining affairs as England, Wales and France came out on top.

Defending champions England lead the way after their 57-5 win over Scotland, with France not far behind thanks to a 39-6 success at home to Italy.

And Wales are also on five points thanks to a 27-19 win against Ireland in Dublin.

There were some stunning individual performances and we have cut it down to four. Now it is up to you to vote for your pick of the bunch. 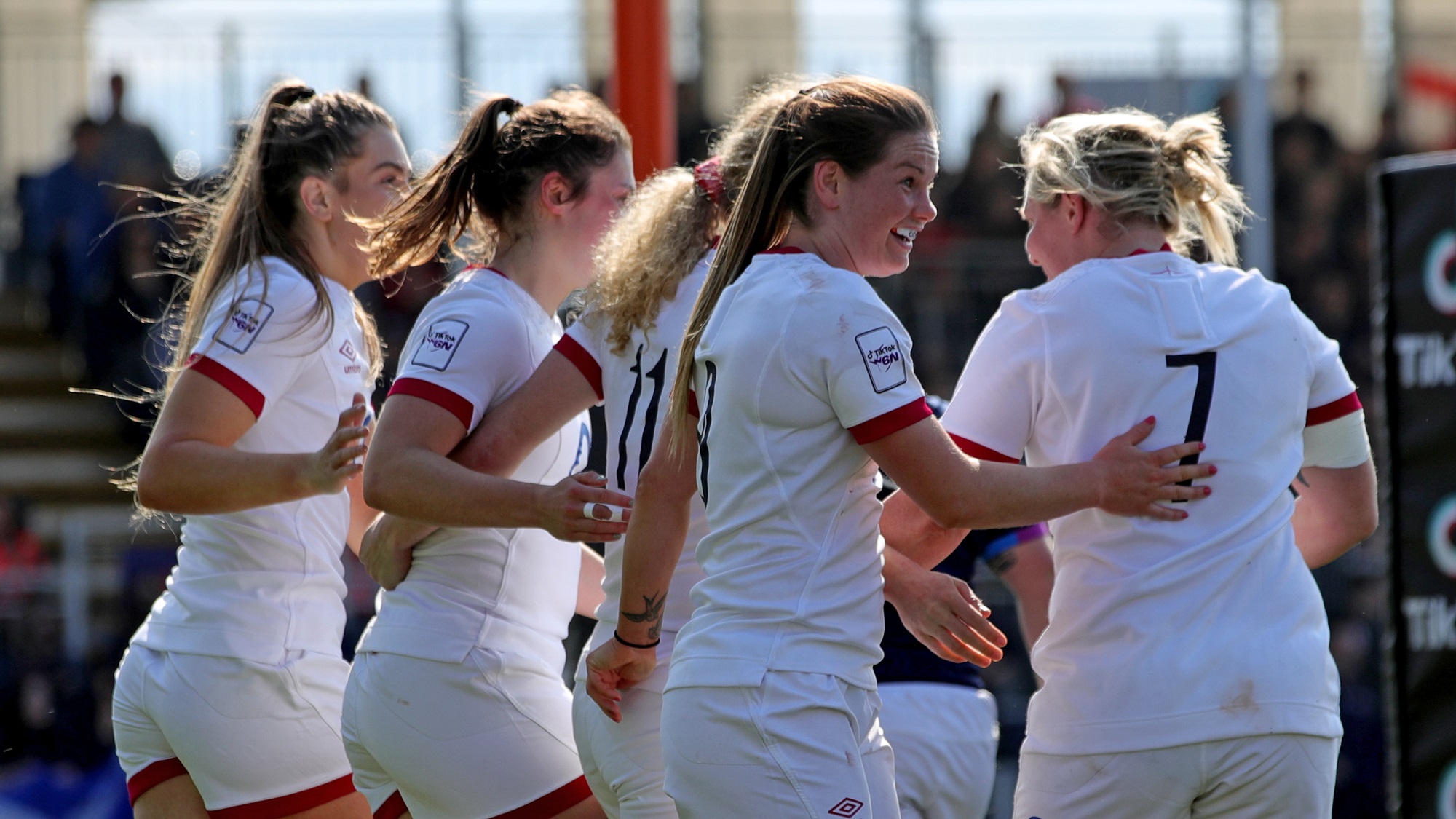 What a way to celebrate your 80th cap for your country. Openside flanker Marlie Packer helped herself to a hat-trick in Edinburgh but that only told part of the story.

Packer also finished as the top tackler with 22, not missing any, while she popped up time and again, to truck up the ball, punching holes in the Scottish defence, as well as recording a round-high of four turnovers. 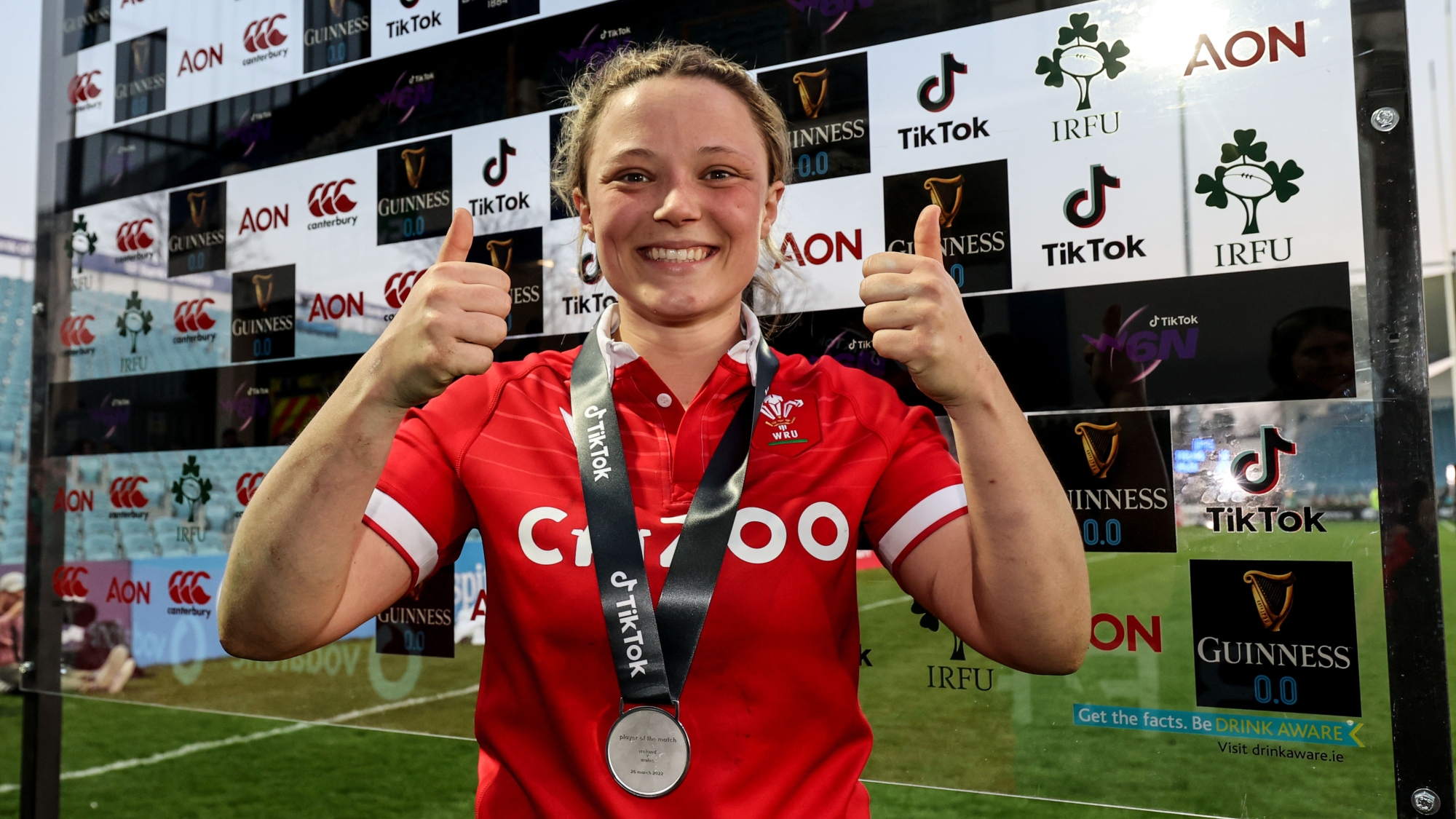 In Wales’ comeback win, Alisha Butchers was everywhere and was logically rewarded with the TikTok Women’s Six Nations Player of the Match award. Her 19 carries were the most of anyone this weekend, making 57 metres with ball in hand while she also put in 11 tackles.

Butchers’ efforts on both sides of the ball were crucial to Wales turning things around and she kept going for the full 80 minutes. 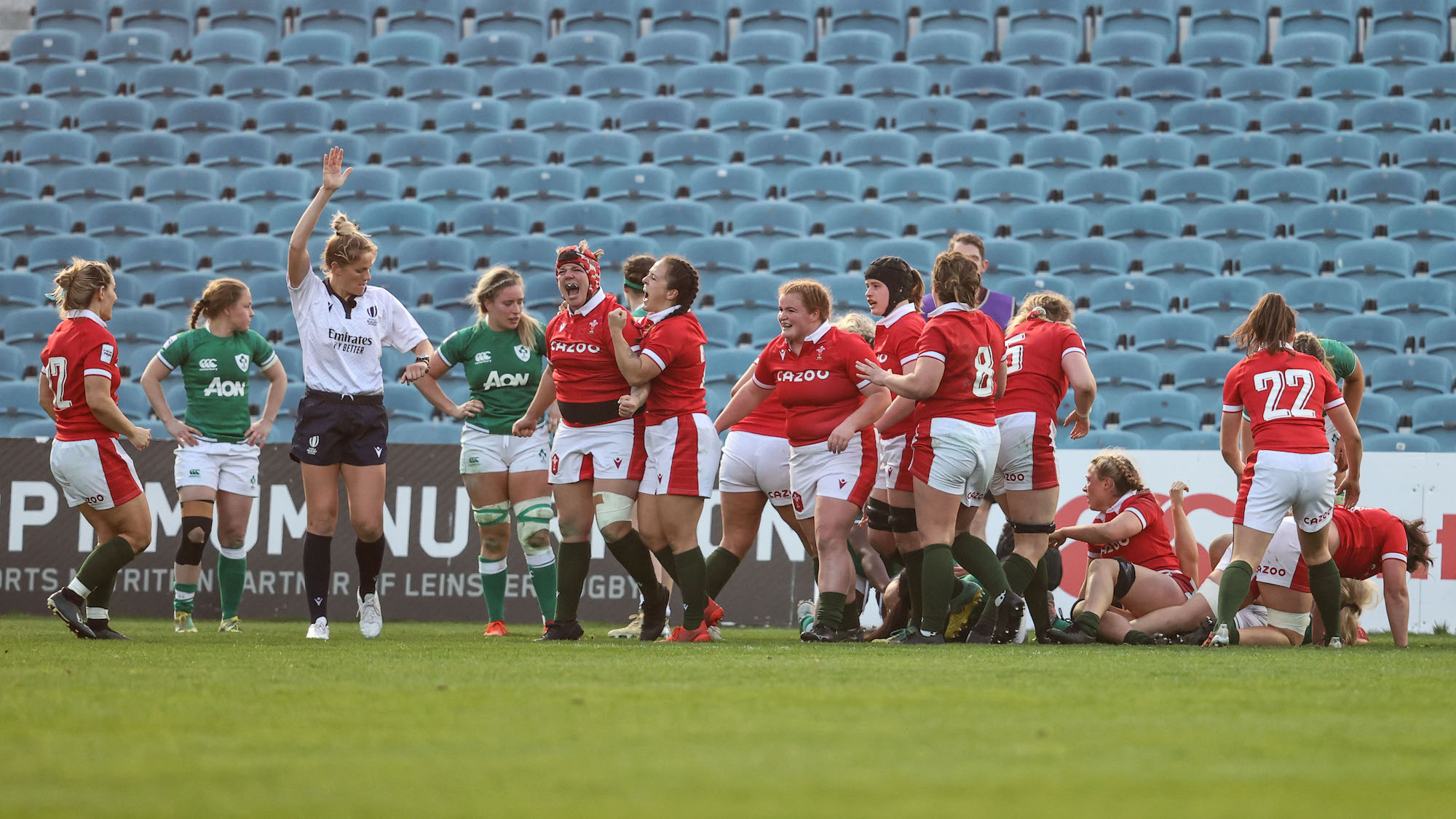 It takes a special performance to be in contention for Player of the Round when you come off the bench, but that is exactly what Donna Rose managed. The prop entered the fray with Wales trailing by nine points and they proceeded to score 17 unanswered points in just 18 minutes.

Rose got two of those tries, showing her ability to power over the try line and her work in the set-piece was also hugely impressive as Wales took the upper hand in Dublin. 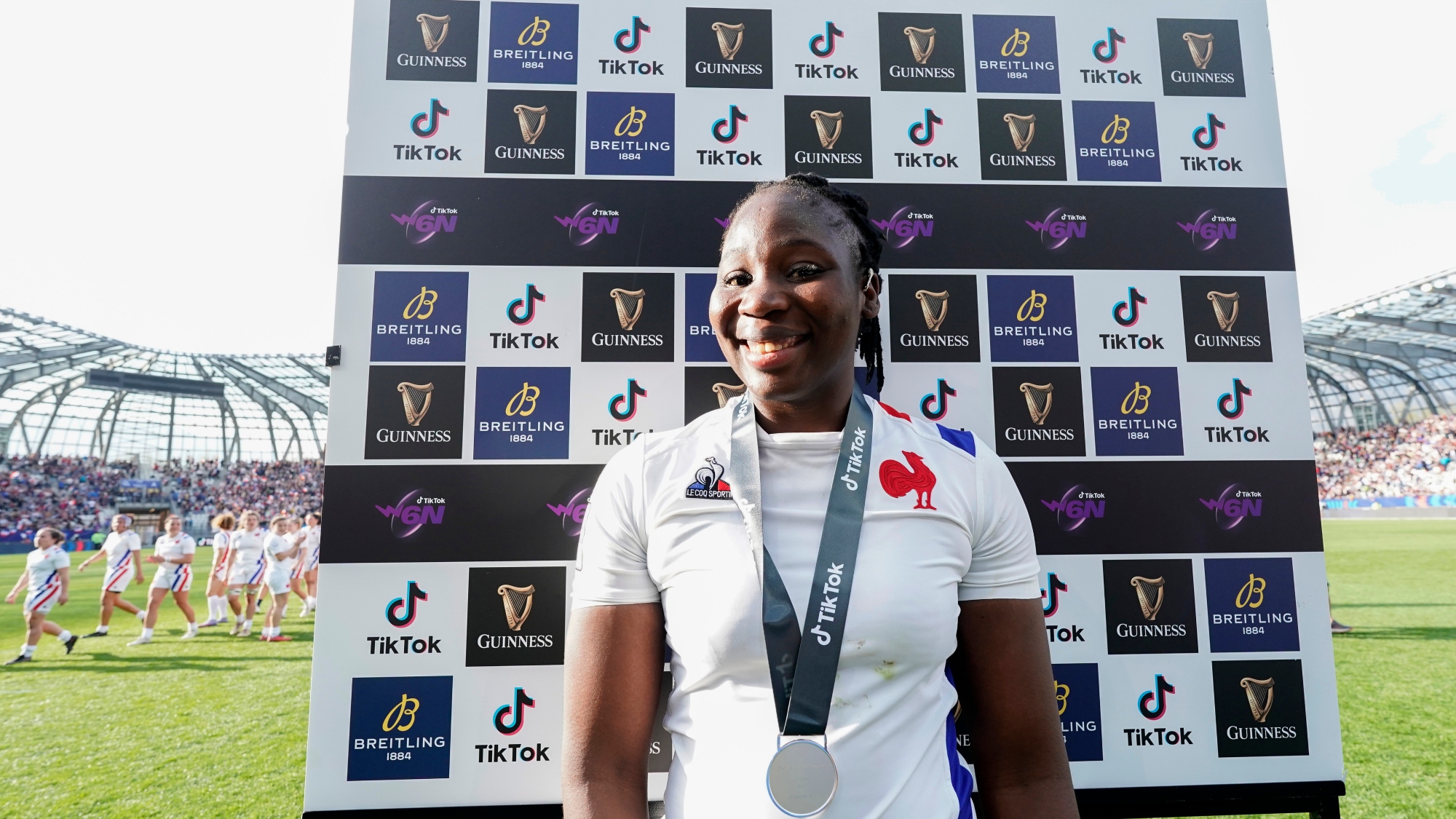 From the very first minute, Madoussou Fall made her presence felt in Grenoble with a thumping tackle as Italy tried to clear their lines. She never let up, topping the tackle charts with 15 in all, each more powerful than the last.

Fall also carried powerfully and scored the opening try of the game with a huge carry before reaching over the line.