The TikTok Women’s Six Nations got underway with a bang with a trio of bonus-point wins in Round 1.

Defending champions England laid down a marker as they look to make it four consecutive titles as they won 57-5 away in Scotland.

Later on Saturday, Wales produced a stirring comeback with three tries in the final 20 minutes of their 27-19 win over Ireland.

And finally on Sunday, France eventually broke down Italy’s defences on their way to a 39-6 success in Grenoble.

So with the first weekend in the books, here are some of the key numbers from Round 1:

4 – The number of turnovers from Marlie Packer, the most of any player this weekend. Packer was sensational on the day of her 80th cap, grabbing a hat-trick and also making 23 tackles and missing none. 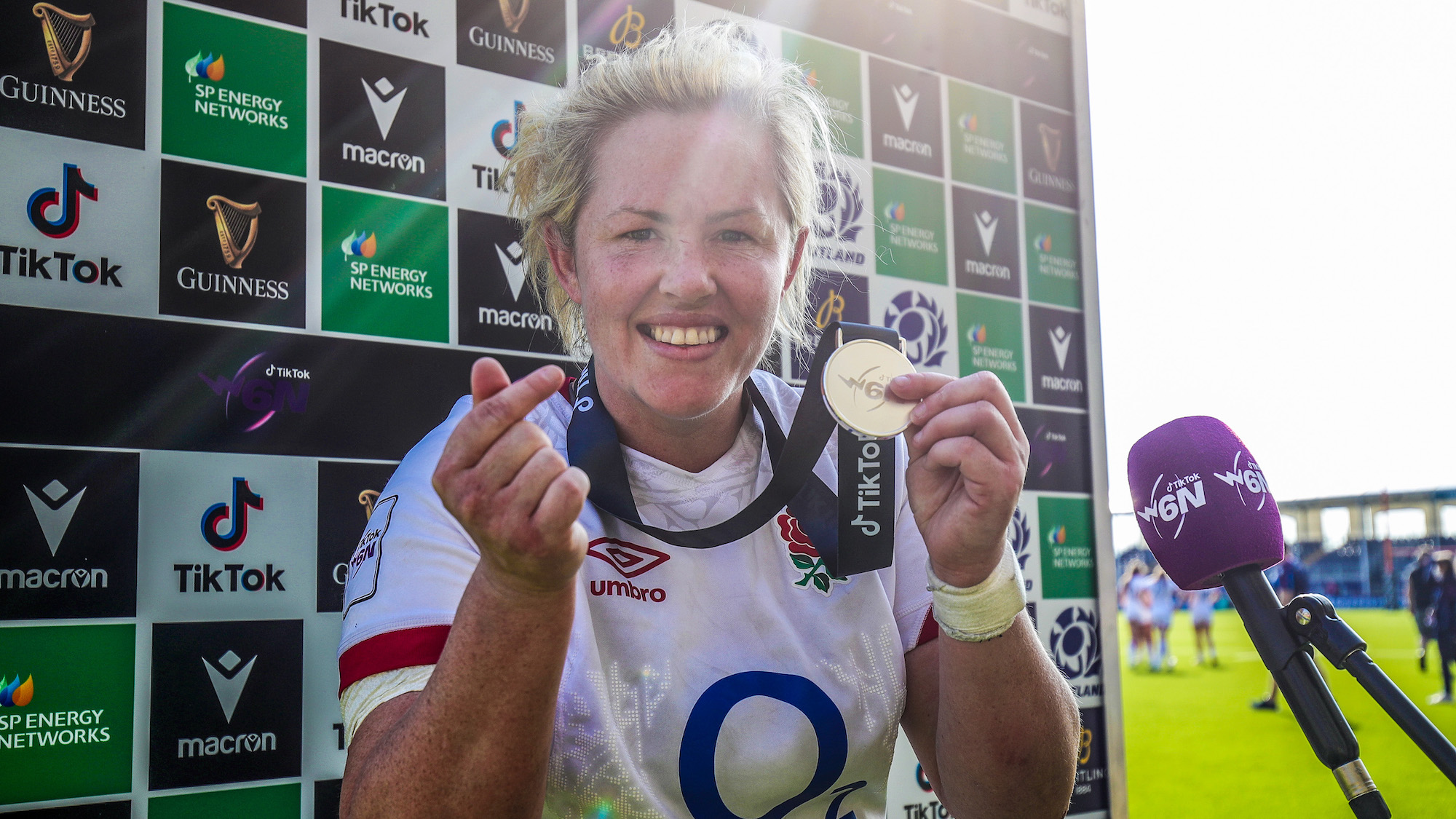 4 – The number of tackles broken by Laure Sansus in just 28 minutes on the pitch. The replacement scrum-half set up one try and racked up 77 metres in her short time on the pitch against Italy.

13 – The number of dominant tackles made by Ireland against Wales, the most of any team over the course of the weekend.

17 – The number of offloads made by Italy, topping the charts for Round 1 as they regularly made inroads into the French defence.

19 – The number of consecutive wins for England Women, one better than the men have ever managed. The world record belongs to New Zealand women with 24.

50 – The number of caps won by Jade Konkel and Beatrice Rigoni. Konkel marked her half-century with an all-action display against England. Rigoni, meanwhile, thrived in the fly-half jersey against France, pulling out all the tricks, particularly off strike plays.