The start of the 2022 TikTok Women’s Six Nations dominated the headlines over the weekend but there was still some exciting domestic action for rugby fans to digest.

In England, with the Allianz Premier 15s taking an extended break throughout the Championship, it’s the turn of the Allianz Cup to take centre stage.

Harlequins suffered their first defeat in the competition as Gerard Mullen’s much-changed side went down 31-12 to Bristol Bears at Horsham RFC.

Opening weekend of the TikTok Women’s Six Nations in numbers

Despite having Red Roses backs Jess Breach and Lagi Tuima back in the side, Quins were unable to make it four wins from four as inside centre Phoebe Murray scored two tries for the Bears. 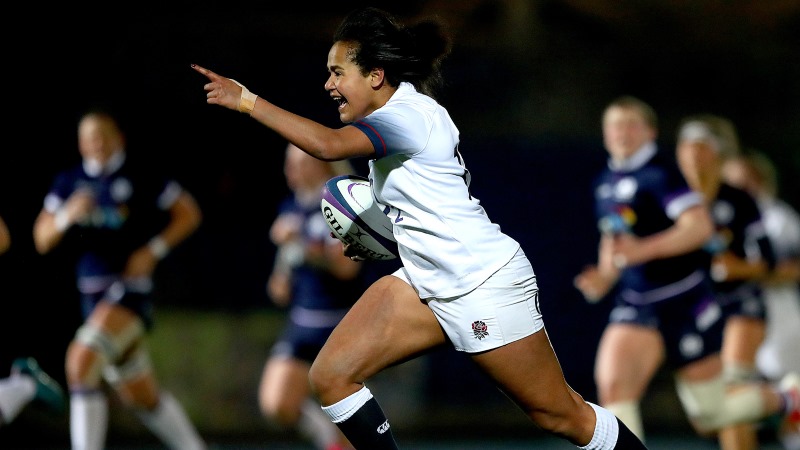 However, the four quarters are still primed to progress to the semi-finals as one of the top two sides from Pool A.

They are likely to be joined in the last four by Pool B leaders Exeter Chiefs who bolstered their chances by maintaining their 100 percent record with a 47-15 win over Loughborough Lightning.

McKinley Hunt and Ebony Jefferies both bagged try doubles to help the Devonians to a comfortable triumph at Sandy Park and hand Pool A’s Bears their first defeat of the campaign.

How to watch Round 2

The Bears are still in with a strong chance of qualifying with 10 points from three games, five behind leaders Quins.

And in Pool B, Worcester Warriors put themselves in the frame to earn a semi-final place with a 43-5 triumph over Sale Sharks, their second win from three games.

Across the channel, with no domestic action in France, the Under-20s beat England 35-14 in front of more than 1,000 fans in Normandy.