The much-anticipated opening round of TikTok Women’s Six Nations did not disappoint, delivering a full set of entertaining fixtures with tries galore – much to the delight of Fantasy players.

Defending champions England opened the Championship with a comprehensive 57-5 win over Scotland in Edinburgh as they showed just why they are ranked the No.1 side in the world.

Later on Saturday, Wales began their campaign with a 27-19 comeback win over Ireland in Dublin, before France overcame Italy 39-6 on Sunday.

Those points scored on the pitch also converted to the world of TikTok Women’s Six Nations Fantasy Rugby. Here’s a look at the Fantasy Rugby Team of the Round from the first weekend…

England flanker Marlie Packer led the way in Fantasy points in Round 1, scoring an outrageous 138 points.

The Saracens back row scored a hat-trick of tries and secured TikTok Women’s Six Nations Player of the Match too, as she rewarded Fantasy Rugby players with a huge score. 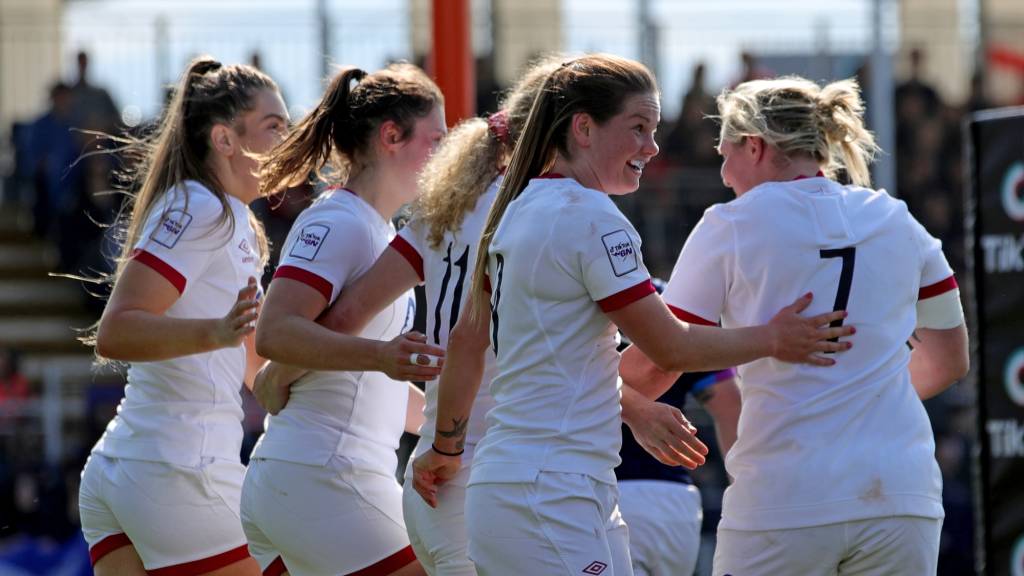 Packer was joined by tighthead prop Sarah Bern from the England forward pack, who scored 42.7 points.

In the backline, Abby Dow scored 71.3 points in a sublime try-scoring performance, and she is joined by scrum-half Leanne Infante who scored 50.2 points.

Wales stars Alisha Butchers and Hannah Jones, who won the Player of Round 1 and Try of Round 1 awards for their contributions against Ireland, both feature in the Fantasy Rugby Team of the Week.

Welsh centre Jones scored an incredible try and with it scored 77.9 points, while she is also joined by winger Jasmine Joyce from her country’s backline. 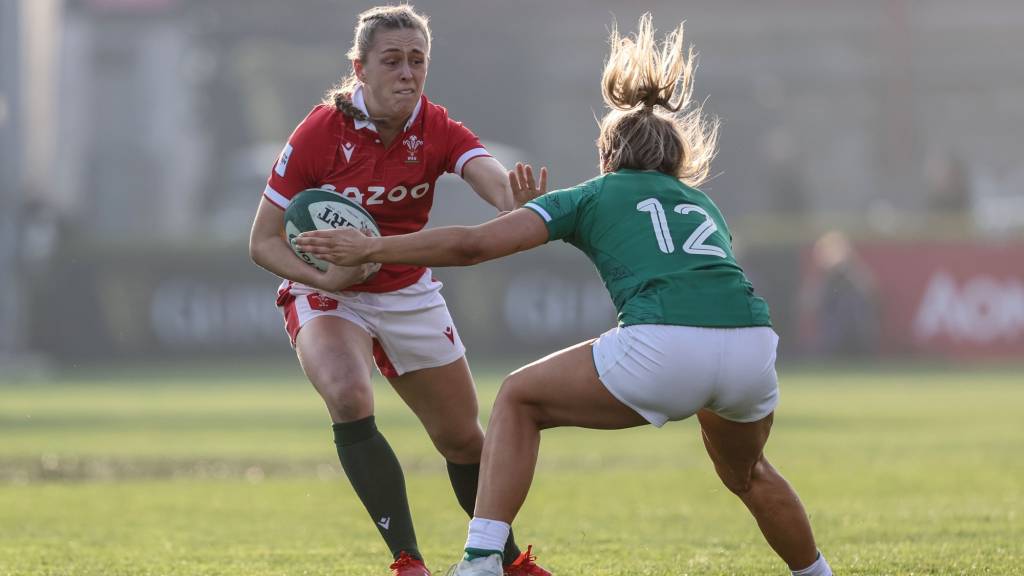 Butchers won the Player of the Round for her stunning performance at the RDS and she makes the Fantasy Team of the Week in the back row with 61.7 points.

She is joined by hooker Carys Phillips from the Wales side with 33.7 points.

French second row Madoussou Fall was another Player of the Match winner, stealing the show at the Stade des Alpes with a try and several huge carries.

She scored 68.6 points, only beaten by Packer in the forwards after inspiring her side to victory over Italy.

Fall was not the only French forward in the team though, as fellow try-scorer Emeline Gros joined Packer and Butchers in the back row. 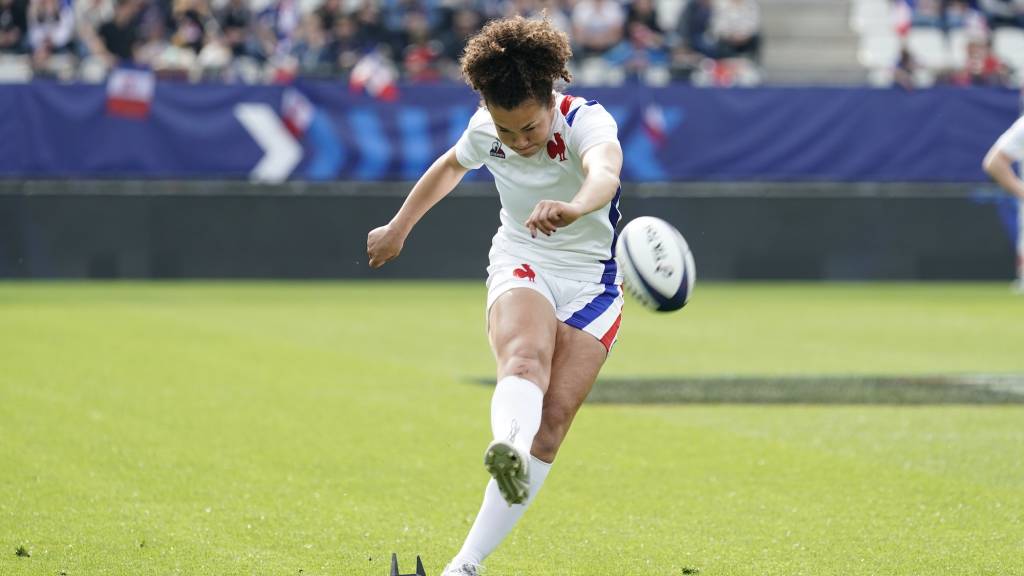 Fly-half Caroline Drouin joins her forwards after her performance against Italy, where she scored 60.9 points after her haul of two conversions and two penalties.

Despite a heart-breaking late defeat for Ireland against Wales at the weekend, three Irish players do make the Fantasy Rugby Team of the Week.

She is joined by second row Sam Monaghan from Ireland in the forward pack, with her score of 36.1 points.

Centre Eve Higgins is also included after she made 80m against Wales, more than any other Irish player, which saw her earn 50.4 fantasy points.

And finally in the team is Scottish full-back Chloe Rollie, who scored Scotland’s only try of the match, which sees her as Scotland’s sole representative with 37.1 points.

Fantasy Team of the Week (respecting the limit of 4 players per nation):