The TikTok Women’s Six Nations exploded into action last weekend as England, Wales and France each picked up impressive bonus-point wins, rewarding the fantasy managers who backed them.

Round 1 delivered a sensational hat-trick from Marlie Packer, formidable kicking from Caroline Drouin and a fearless defensive performance from Alisha Butchers, who each caught the eye during their respective wins.

In Round 2, the top three face the bottom three once again, as England travel to Italy, Wales host Scotland and France face Ireland in Toulouse.

With another big weekend of rugby fast approaching, let’s take a look at six must-have forwards bidding for a place in your Fantasy team.

Scoring a hat-trick is only going to prick the ears of managers and rightly so – Packer’s three-try performance against Scotland soared her to 138 points at the end of Round 1, 60 points higher than any other player.

And whilst it would be naïve and unrealistic to assume this return of points every week, Packer impressed in almost every statistical category.

No player produced more than her 22 tackles against Scotland, and she travelled a total of 92 metres with the ball, bettered only by Welsh centre Hannah Jones and England teammates Ellie Kildunne and Helena Rowland.

Her performance more than justified the TikTok Player of the Match award and with Italy up next, who leaked 39 points against France, there’s every chance Packer repeats the feat against the Azzurre.

At 18.9 stars, Packer looks one of the standout must-have forwards ahead of Round 2.

Scotland may have gone down 57-5 to England, but Konkel produced enough promise to suggest a glut of points may be on the horizon.

Producing two tackle breaks and 70 metres carried with ball in hand, Konkel finished second in both metrics amongst forwards, proving she is able to break the line and pose a try threat.

At 15 stars, the No.8 comes in at a fair price and, whilst managers would want more than the 24.6 points she picked up against England, that could well happen in Wales this weekend.

A prop with try threat is always a desirable asset, and her try under the posts against Wales showed Djougang is capable of scoring from open play.

The try was supported by 15 tackles and 41 metres carried with the ball, putting her ahead of all props in Round 1 on 50.7 points. 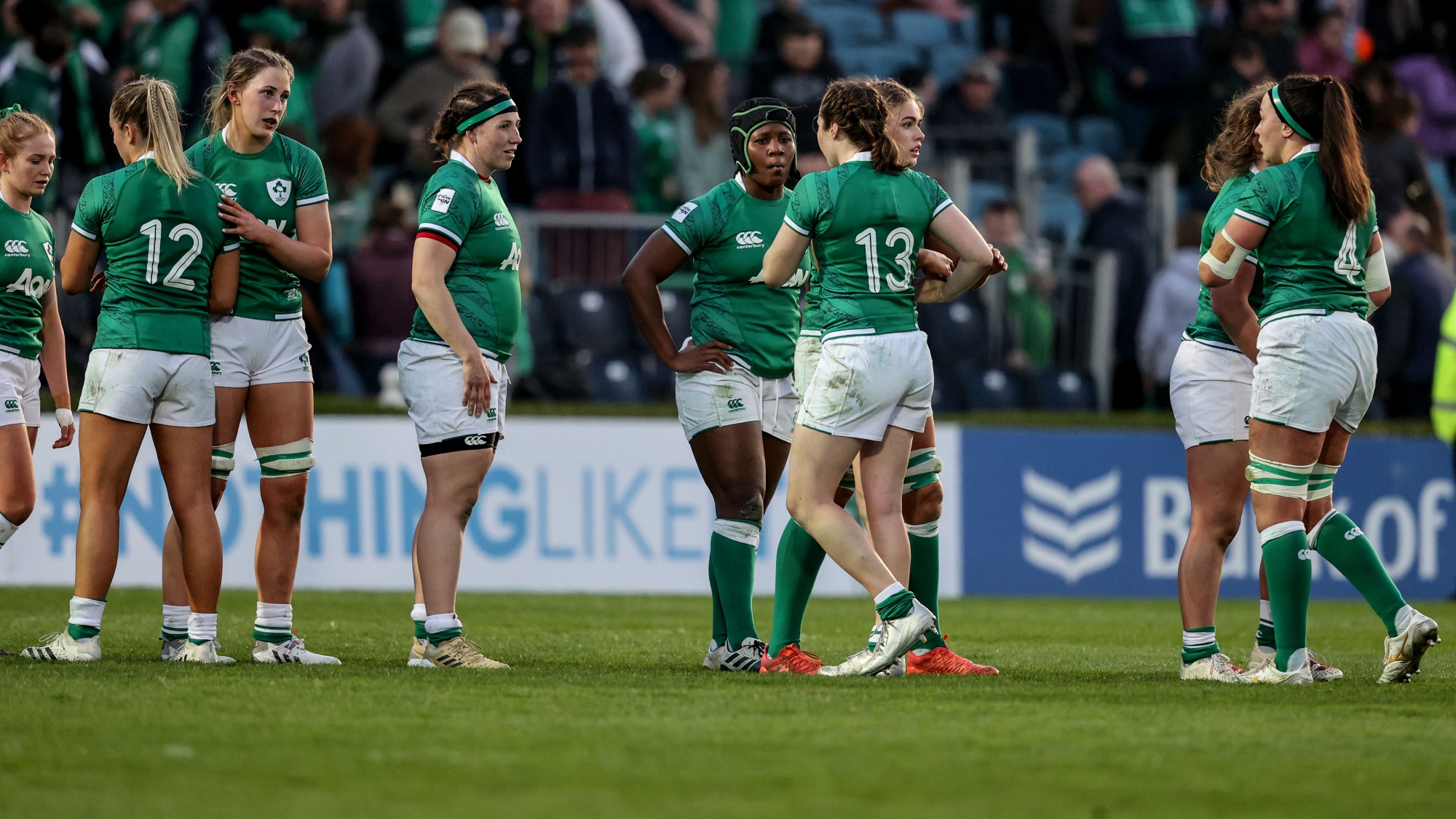 As we continue the hunt for budget forward options to support the rest of your squad, it’s hard to look past Welsh Supersub Donna Rose from Round 1.

Rose came off the bench midway through the second half to score twice in ten minutes, igniting a comeback against Ireland.

With Ioan Cunningham sticking with the same matchday squad to take on Scotland, Rose looks like a prime candidate for the Supersub role and could be a valuable pick for anyone who sticks her on the bench. 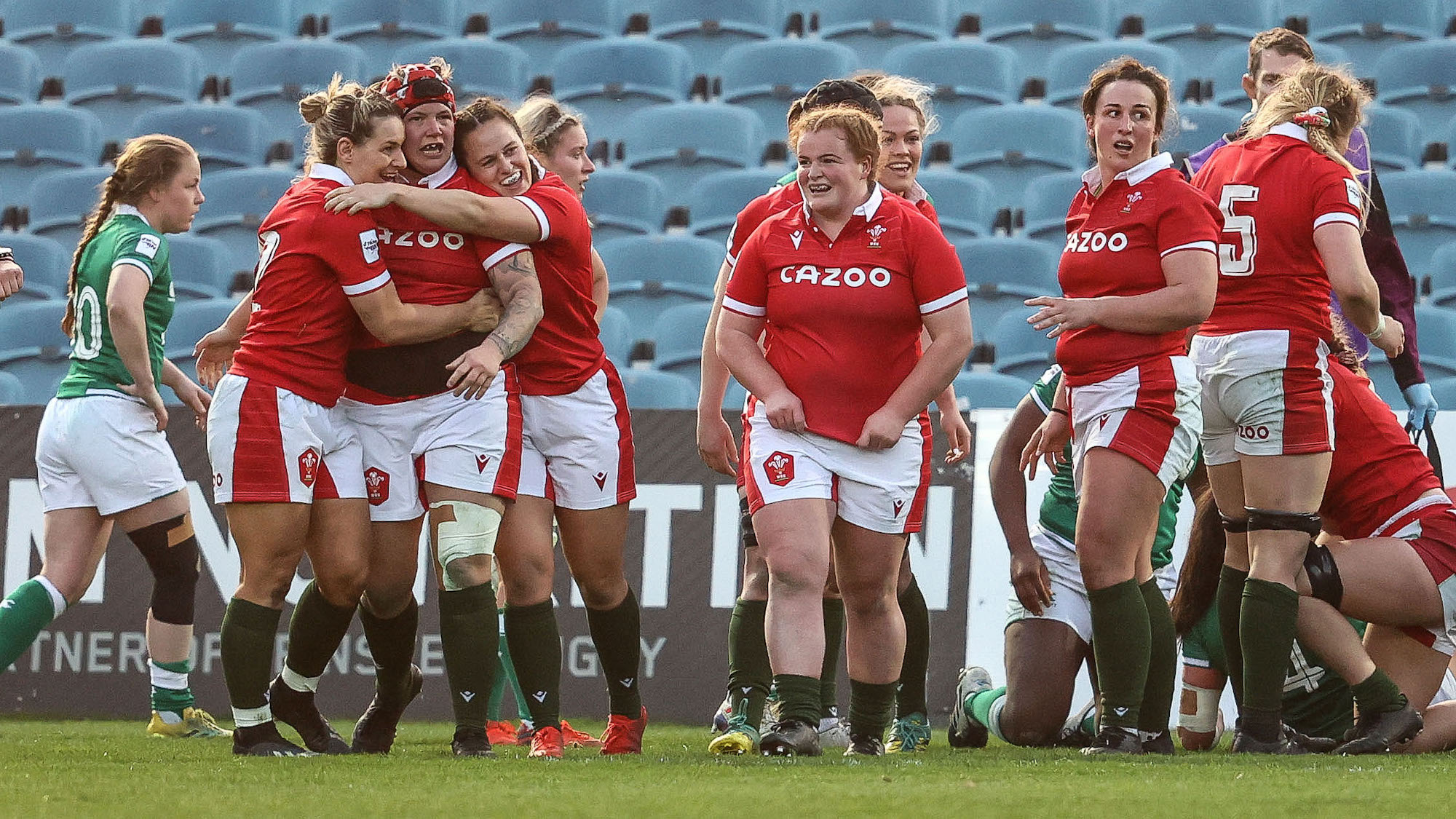 Another try-scorer and TikTok Player of the Match winner in Round 1, Fall caught the eye as a must-have ahead of Round 2.

The 14.7 star forward sits fourth amongst all players in the scoring charts, her 68.6 points bettered only by Packer, Jones and Abigail Dow. Fall also ranked inside the top five for metres carried.

Fall’s performance was so impressive that she even managed to outscore her French teammate Drouin in fantasy, who kicked two successful penalties and two conversions. 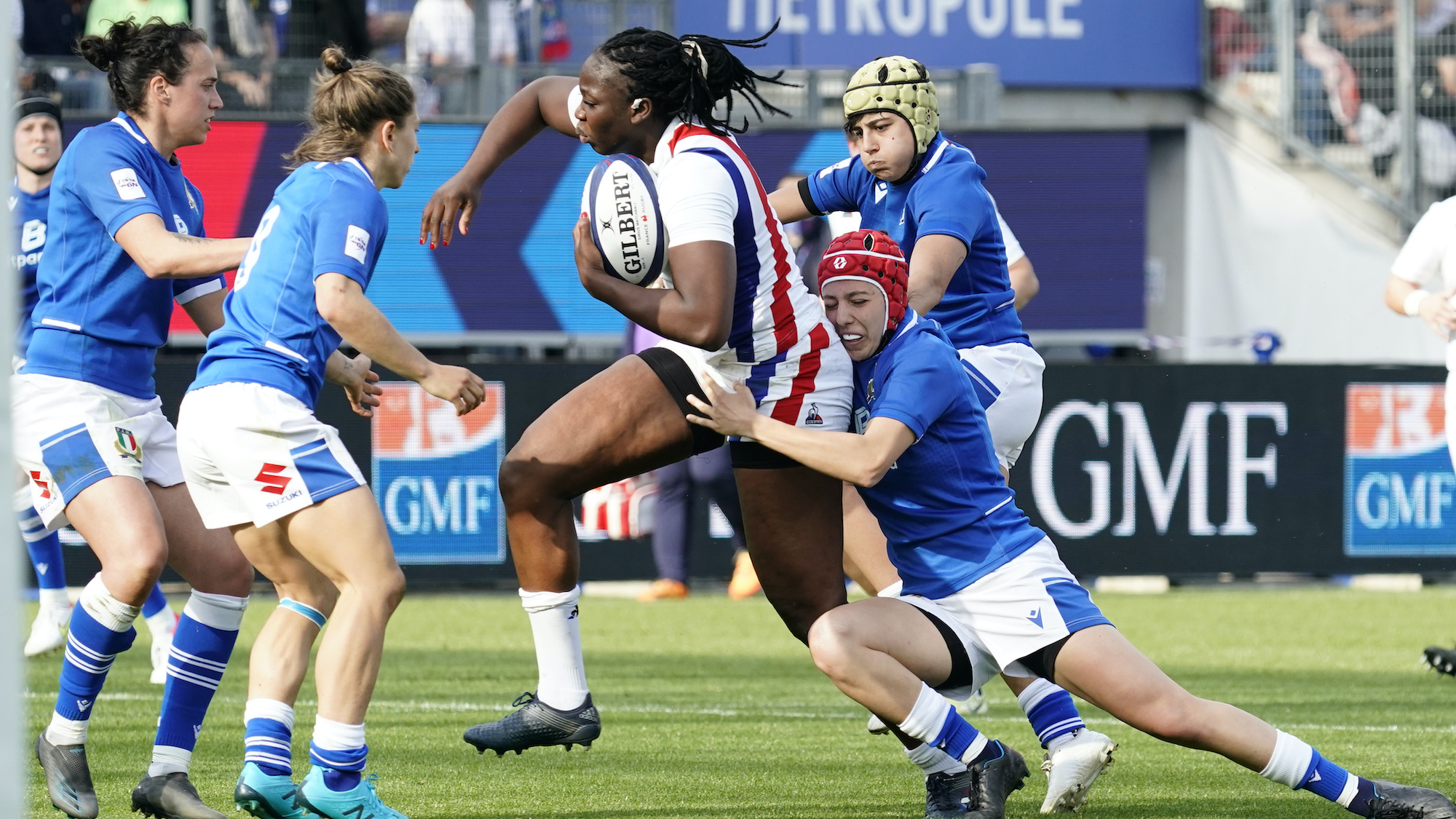 Second rows are generally expected to secure ball in the lineout, push hard at scrum-time and make their presence felt at the breakdown. Giordana Duca did much more than that in Italy’s opening defeat in France.

The lock racked up 64 metres with ball in hand, the most of any front five forward, in an all-action display.

Add in six tackles, including one dominant tackle, and Duca was a force on both sides of the ball and could be a valuable option at just 11.4 stars.

Share this article:
Previous Story TikTok Women’s Six Nations Fantasy Team of the Week Round 1
Next Story Six must-have backs for your Fantasy Rugby team in Round 2