Wales coach Ioan Cunningham has named an unchanged 23 for his side’s TikTok Women’s Six Nations game against Scotland after the historic win against Ireland.

Cunningham’s side scored five tries on their way to celebrating their first Championship success since the 24-5 win against Ireland in 2019.

And the Wales boss has rewarded his side by sticking with the same matchday squad ahead of Saturday afternoon’s game against Scotland.

Scotland head coach Bryan Easson will want a response from his squad after conceding nine tries in the 57-5 loss against defending champions England in Round 1.

Cunningham said: “The selection certainly rewards the team’s performance last weekend. Those players deserve another chance to perform and express themselves in front of their family, friends, and a big home crowd on Saturday. 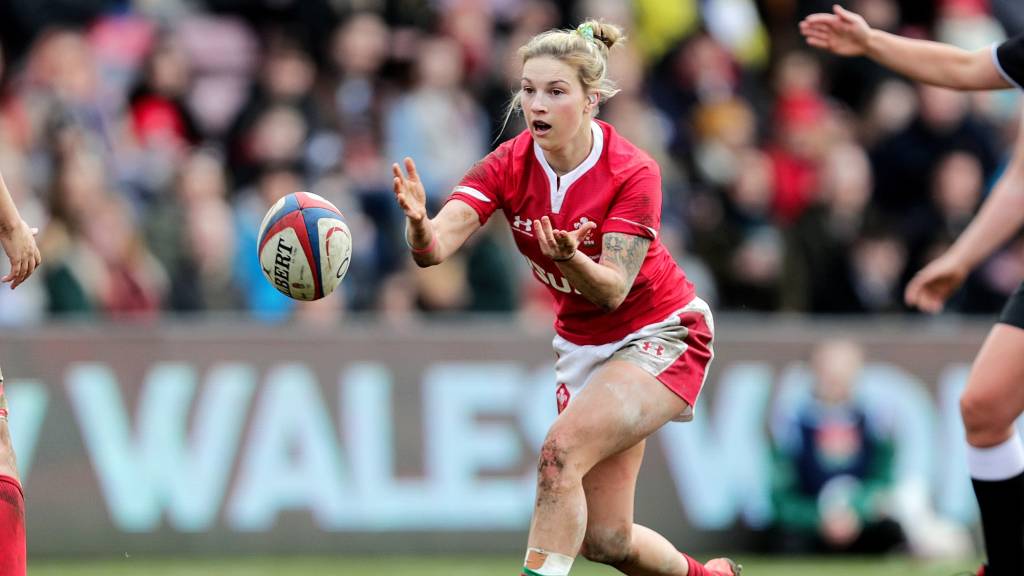 “We saw some huge performances across the park from Donna Rose’s two tries to Hannah Jones’ score that finished off the game and Alisha Butchers winning Player of the Round.

“We want to grow some consistency within combinations, and we will be challenging those players to back up last week’s performance with one eye on how we will need to prepare during the Rugby World Cup.

“We are in no way underestimating Scotland. They are a tough team and have grown cohesion, having spent a lot of time together during their campaign to qualify for the world cup. Their score line against England didn’t reflect their performance, and they will come down looking to bounce back.

“We are expecting a tough challenge but one we are looking forward to.

“There is always room for improvement. We were pleased with our improved discipline compared to the autumn, but we want to keep getting better in that area. We also want to finish strongly again – and that needs a real intensity, both physically and mentally, something we showed last Saturday.

“We’d love to have a really big crowd to get behind the team. That would be awesome. It would give the players a real boost. And we want to produce a performance that inspires the next generation.”