Italy head coach Andrea Di Giandomenico has made two changes to his side ahead of the 2022 TikTok Women’s Six Nations game against England.

The Azzurre fell to a 39-6 defeat against France in Round 1 despite an encouraging display in Grenoble.

In contrast, England crossed the whitewash nine times during a stunning opening-round match against Scotland that finished 57-5.

And Di Giandomenico has called for greater accuracy against the Red Roses.

“After a performance that was satisfactory in some respects against France, we have another opportunity to test ourselves against a great team,​” said Di Giandomenico

“We are continuing to develop our game, we have set ourselves the goal of greater accuracy and the ability to make the most of the opportunities that the field will present to us.”

The first of the changes sees Veronica Madia will start at fly-half with Beatrice Rigoni shifting to inside centre.

That means that Alyssa D’inca will start on the bench on Sunday, while at full-back, Vittoria Ostuni Minuzzi starts ahead Manuela Furlan, who drops to the bench.

The forward pack remains the same with No.8 Elisa Giordano taking over the captaincy.

Di Giandomenico added: “It will be fundamental to win the battle on the ground and the challenges related to the contact areas, aspects on which the Red Roses are very challenging.

“The condition of the girls is very good, the choices are part of the desire to give the athletes in the squad the opportunity to measure themselves against opponents of the highest level.” 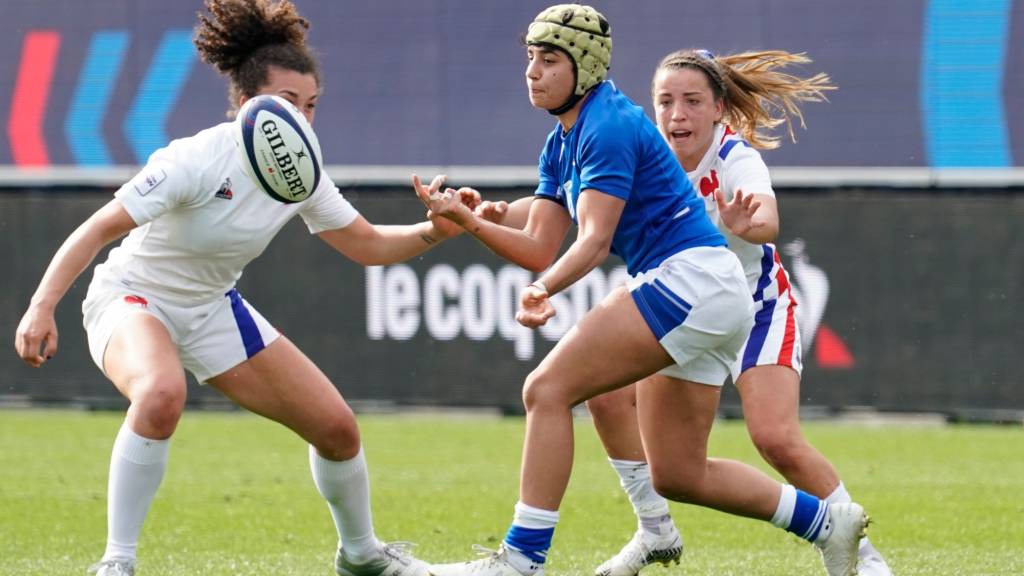