Here we are, the time has come – Super Saturday of the 2022 TikTok Women’s Six Nations and the team line-ups have all been announced for a thrilling finale to the Championship.

The action all begins in Cardiff at midday as Wales welcome Italy to the Arms Park.

Wales won their opening two matches of the Championship against Ireland and Scotland but lost to England and France to leave them in third place.

Meanwhile, Italy lost their opening three matches, before an excellent second-half performance in Parma saw them overcome Scotland for a first win of the Championship and movement away from bottom of the table.

The second match of Super Saturday is the one that we’ve all been waiting for – France v England in a winner-takes-all Grand Slam decider in Bayonne.

Both sides have won all four of their opening matches with bonus points, with England ahead only on points difference as the title goes right down to the wire.

The match will be played in front of a passionate sell-out crowd at the Stade Jean Dauger and one of the sides will lift the coveted TikTok Women’s Six Nations title post-match.

Finally, in the last game of Super Saturday, Ireland welcome Scotland to Belfast, as Ireland attempt to finish as high as third and Scotland look for their first win of the Championship.

Ireland lost their opening two matches to Wales and France, but responded with a bonus-point victory over Italy, before eventually succumbing to defeat to England in Round 4.

Meanwhile Scotland have come close on two occasions and show glimpses of their class, but currently are yet to get over the line with a victory and will be hoping that a trip to Kingspan Stadium can inspire them to victory.

Ioan Cunningham has made eight changes to the Wales side to take on Italy in Round 5 of the TikTok Women’s Six Nations at Cardiff Arms Park. – Full team news here

Italy have made three changes for the clash with Wales, including the return of experienced scrum-half Sara Barrattin. – Full team news here 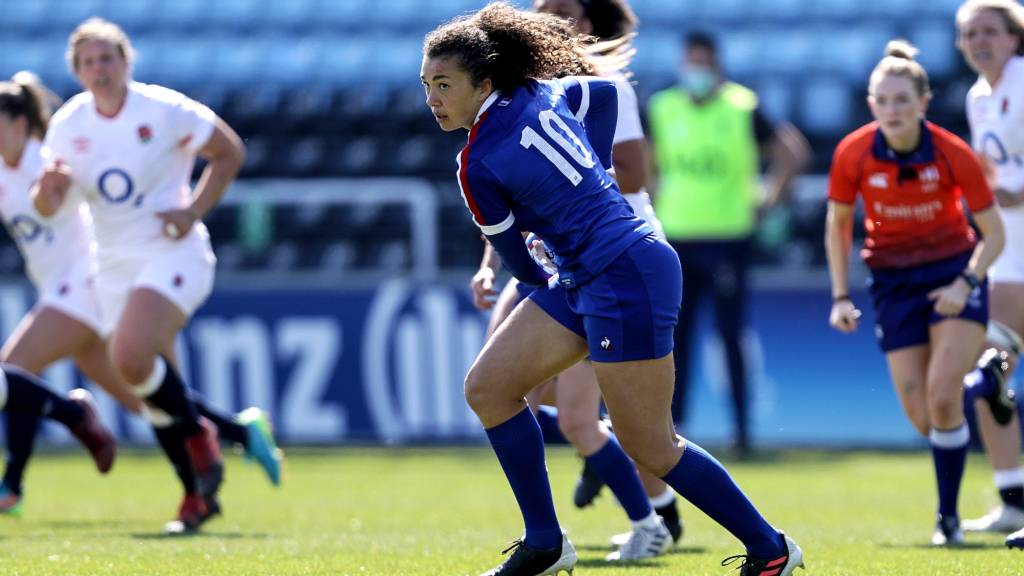 Emily Scarratt will captain England in place of the injured Sarah Hunter as Simon Middleton has made just one change for the TikTok Women’s Six Nations decider against France. – Full team news here 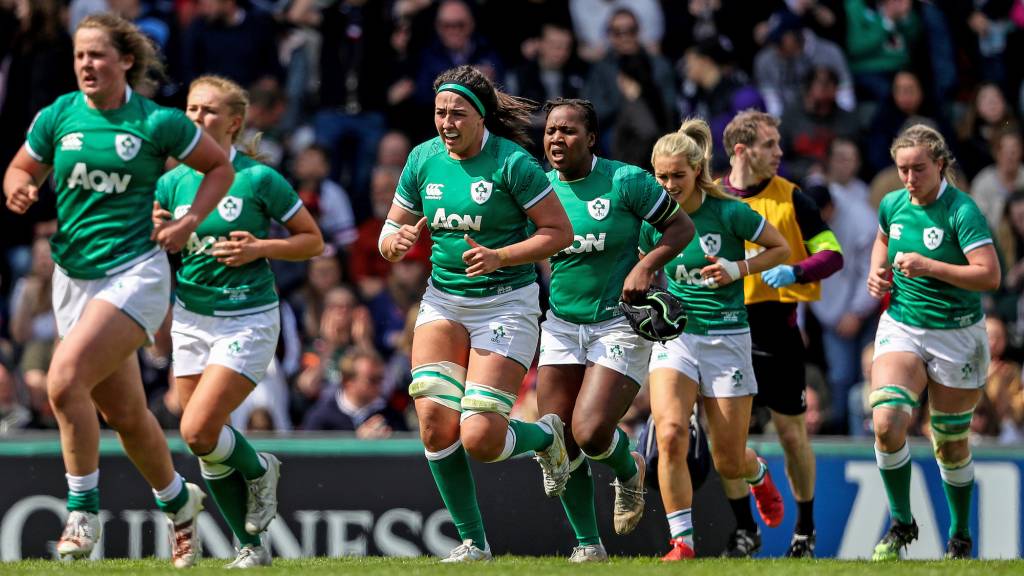