Scotland head coach Bryan Easson has named an unchanged side ahead of Super Saturday’s clash with Ireland in the 2022 TikTok Women’s Six Nations.

The Scotland boss has added three players to the replacements, with back-row Eva Donaldson, half-back Mairi McDonald and centre Emma Orr adding to his options from the bench.

Rachel Malcolm will captain the side on Saturday, with Scotland looking for their first TikTok Women’s Six Nations win of the campaign.

Easson said: “We’ve had a very honest review this week, so our training sessions have focused on getting the details rights and trying to piece together the positive aspects of our recent performances.

“The decision-making process throughout the TikTok Women’s Six Nations has been around giving as much experience to as many players as we can ahead of the Rugby World Cup in New Zealand. I’ve been really pleased with some of the performances from the younger players, who have made the team selection choices a lot tougher.

“I felt the players performed well in the first half against Italy, and this is another chance for that group to put the second-half wrongs to right at the Kingspan Stadium this Saturday.” 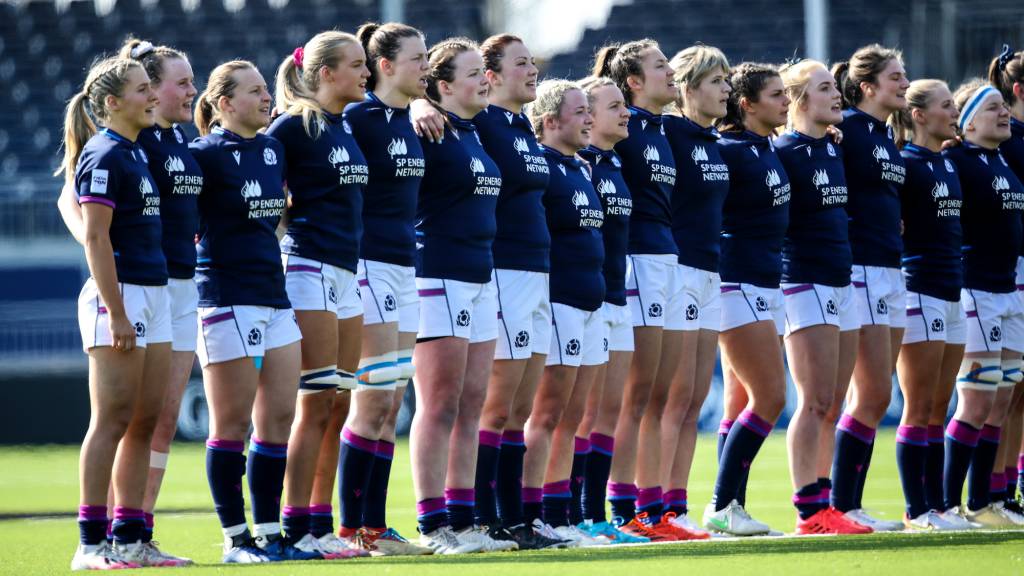 Despite several promising performances, Scotland have only recorded two losing bonus points during this year’s Championship and will be looking to pick up at least four more points at Kingspan Stadium on Saturday night.

They lost their last game against Italy 20-13, getting on the scoresheet through lock Emma Wassell to lead 10-3 at half-time before scores from Melissa Bettoni and Silvia Turani turned the game on its head.

The result left Easson’s side bottom of the table, while Saturday’s opponents Ireland are fourth after defeat to England last week followed their first win of the Championship, a 29-8 triumph against Italy in Round 3.