With the first Super Saturday of the TikTok Women’s Six Nations just hours away, your Fantasy Rugby teams need to be set in stone.

Saturday’s main event is a battle for the Grand Slam as leaders England take on second-placed France to decide the Championship.

The action gets underway at Cardiff Arms Park, with Wales looking to record three victories in a single Championship for the first time since 2009 when they take on Andrea Di Giandomenico’s Italy side fresh from victory over Scotland.

And Saturday’s mouth-watering feast of rugby concludes when Scotland look to secure their first win of the Championship against Ireland, who are currently fourth with one victory to their name.

The standout encounter from the three fascinating fixtures on Saturday will see Simon Middleton’s England travel to a sold-out Stade Jean Dauger, which will be filled with 10,600 spectators for the match.

Fans of Fantasy Rugby would be wise to include a fair few players from either side in their squad for this weekend.

After scoring her fifth and sixth tries of the Championship in Round 4 against Wales, Laure Sansus looks set to put on another sensational display on home soil.

She has the third-highest points average in the entire Championship with 73.1 and has the highest average of any player to have played in every game.

At 22 stars, the scrum-half is ridiculously expensive, but if you’re going to spend big on one player, it should be her.

France’s forward pack is a favourite of Fantasy Rugby fans, and after a stunning display in the 33-5 Round 4 win against Wales, Madoussou Fall looks set to impress yet again.

The 6ft2 lock is relatively affordable at 15.8 stars despite showing she can be a big points scorer in Fantasy Rugby, averaging 47.2 points a game in her four games so far.

Speaking of high-scoring forwards, this Championship, Sarah Bern has shown she is back to her ball carrying best and better than ever. 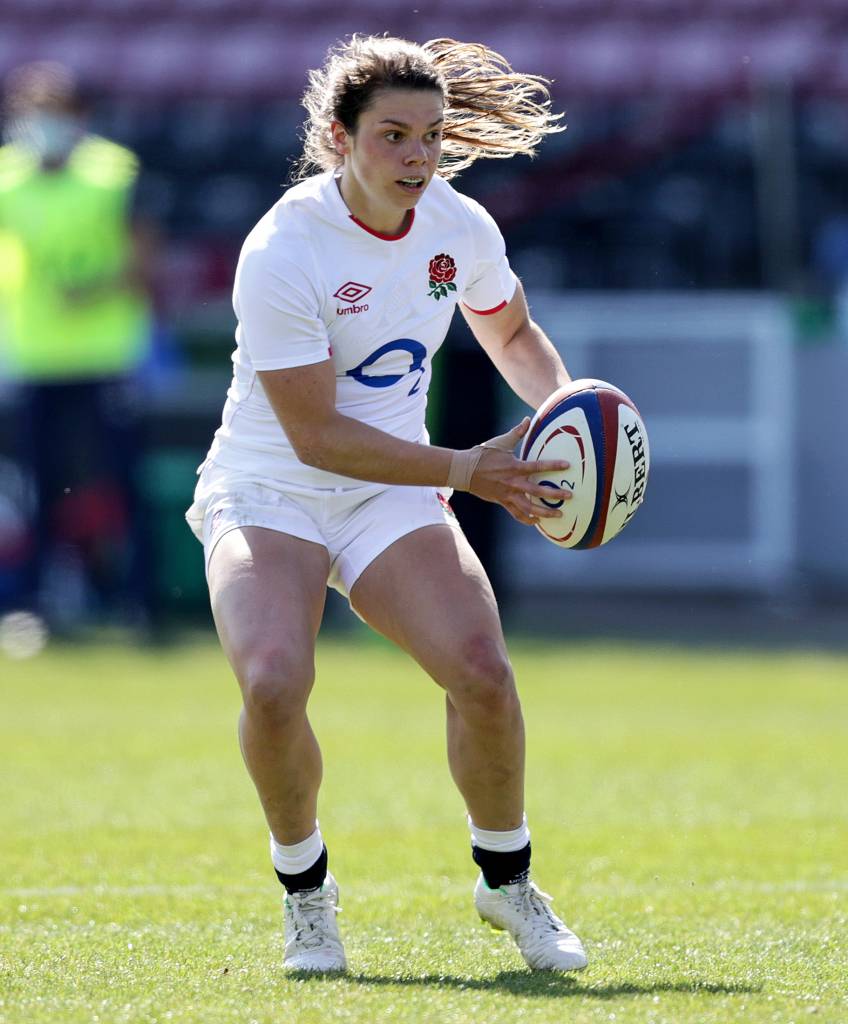 She is available for 19.8 stars, having averaged 63.7 points across her four games.

Helena Rowland is also a must-have after becoming an ever-present figure in Middleton’s side during this Championship.

She has averaged 63.7 points across her four games despite having not scored a single try and will start in the full-back jersey in Bayonne.

Who are people picking and dropping?

The most selected player ahead of Round 5 is England full-back Ellie Kildunne, who is available for 21.9 stars.

She is closely followed by Wales winger Jasmine Joyce, with the lightning-quick back preparing for a clash with fifth-placed Italy.

Joyce has averaged 34.6 points in her four games, despite Wales suffering two challenging defeats at the hands of France and England.

She is available for just 14.9 stars, so she is excellent value ahead of a game against a side that Ioan Cunningham’s team would hope to beat.

Scotland’s Chloe Rollie has found herself as one of the most dropped players ahead of Round 5.

Scotland’s full-back has been one of her side’s shining lights, but ahead of Saturday’s game against Ireland, she has found herself on the most dropped list.

Despite a challenging Championship for Ireland, Linda Djougang has performed superbly during the 2022 TikTok Women’s Six Nations.

She is available for just 13.8 stars even though she has averaged 33.1 points in her games so far.
So if you need a high-scoring prop in your team, you could do a lot worse than Djougang.

If you don’t fancy going for Emily Scarratt with her hefty price tag, there are several options to have as your captain.

Lydia Thompson has averaged a massive 120.8 points from just two games, while Marlie Packer averaged 107 from her last three matches.

Options for players not wearing white this weekend include France’s Sansus, but you could also go with Wales centre Hannah Jones.

She has shown she has the all-around game necessary to impress in the TikTok Women’s Six Nations, recording an average of 38.9 points across three games ahead of Saturday’s game against Italy.