England’s stunning Grand Slam was sealed with a 24-12 win over France in Bayonne, edging out France in what was effectively the Championship final.

Earlier on Super Saturday, Italy won their second consecutive game with a last gasp 10-8 win over Wales in Cardiff, with Michela Sillari slotting a winning penalty in the 79th minute.

Then to finish off the Championship, Ireland came from behind to seal a fourth placed finish with Enya Breen’s 83rd-minute try securing a dramatic 15-14 victory over winless Scotland in Belfast.

But with so much drama on the field, there were many points to be won off it in the final week of TikTok Women’s Six Nations Fantasy Rugby. Here we have a look at the Fantasy Team of the Week for Round 5, how many of these players were in your team this week?

And with this success comes success off the field, with the maximum four players included in the TikTok Women’s Six Nations Fantasy Rugby Team of the Week.

Player of the Championship nominee Sarah Bern is once again included in the Fantasy Rugby Team of the Week after scoring a gigantic 60.6 points against France.

She was joined in the forwards by second row Zoe Aldcroft, whose 46.9 points marked her return to the England side in style.

In the backs, the Red Roses also had two players included, with captain on the day Emily Scarratt topping the scorers among Simon Middleton’s side with 61.1 points.

The centurion was joined by Helena Rowland, who played full-back on the day but is in the team as a fly-half, after she scored 49.2 points. 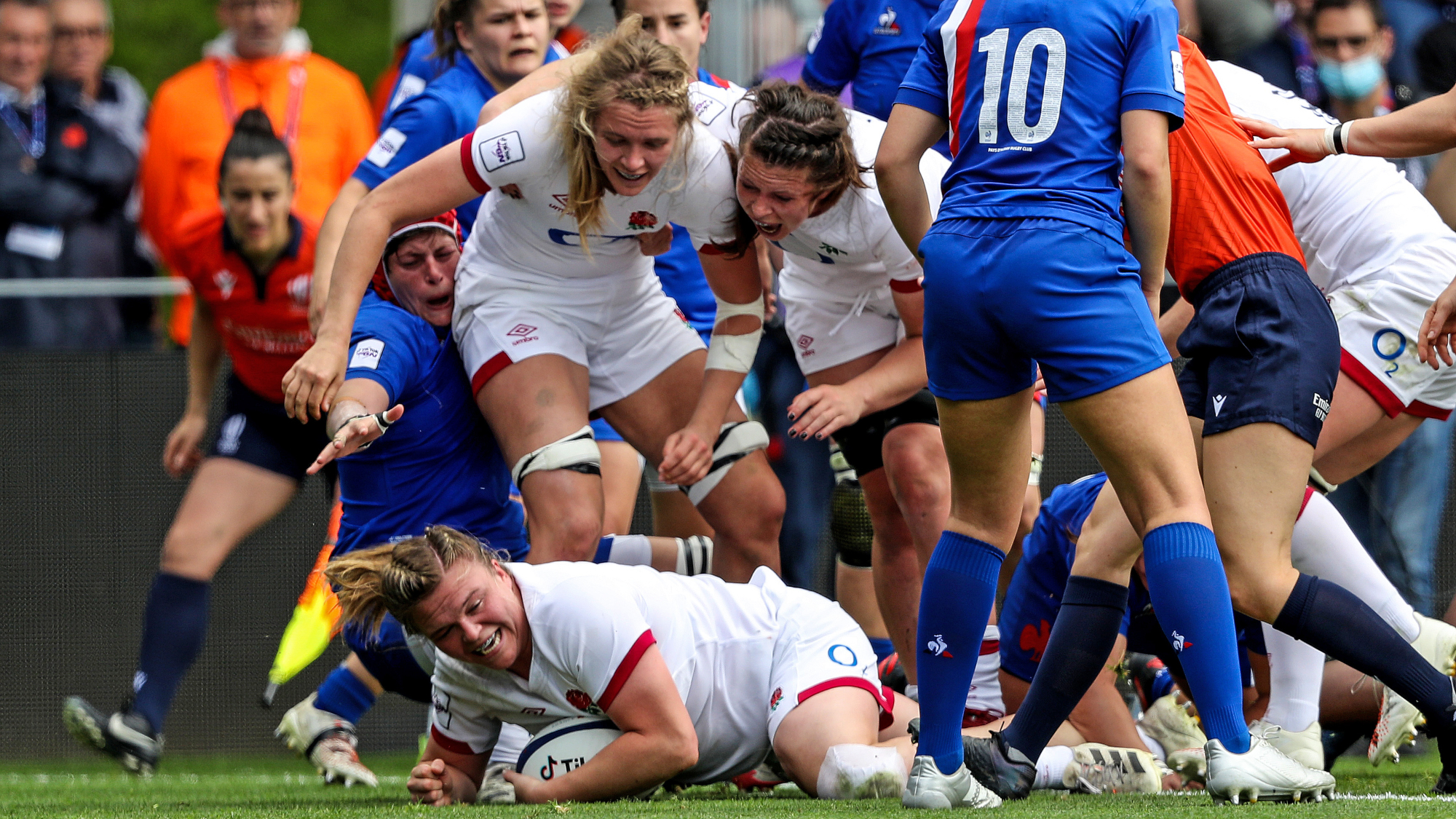 Italy’s incredible victory at the death against Wales sees three of their stars included in the Fantasy Team of the Week.

In the forwards, tighthead prop Lucia Gai was included in the TikTok Women’s Six Nations Fantasy Rugby Team of the Week yet again, after starring throughout the Championship.

Three in team from Ireland after late late show

Ireland left it very late at the Kingspan Stadium, but they did secure a second victory of the Championship and fourth place.

The hero on the day Enya Breen was the leading points scorer this week, with 71 points after scoring both the winning try and conversion in stoppage time.

Two of Breen’s teammates from the forwards are also included, with Neve Jones and Hannah O’Connor earning their places in the side.

Jones was the leading Irish scorer this week, picking up 72.2 points in her Player of the Match display, while O’Connor also earned 53.1 points.

Gallagher leads the way despite defeat

Back rower Evie Gallagher was the top scorer in the TikTok Women’s Six Nations Fantasy Rugby Round 5 team with 82.6 points following her early try in Belfast.

Full-back Chloe Rollie, who has made a habit of being included in these teams made another appearance in Round 5, winning 39.8 points for her owners.

Meanwhile, France may have suffered a heart-breaking defeat, but second row Madoussou Fall, another nominee for Player of the Championship, was included in the side as a sole French representative, with 46.5 points.

As for Wales, who were also handed a gut-wrenching last-gasp loss, flanker Alisha Butchers and winger Jasmine Joyce finished their Championship strongly.

Butchers made an incredible 90 metres from 15 carries as well as 11 tackles on her way to 62.5 Fantasy Rugby points, whereas Joyce once again blew the field apart with metres made, with an astonishing 158 metres against Italy seeing her take home 57 points.