Marlie Packer reckons her outstanding form at the 2022 TikTok Women’s Six Nations is a credit to England’s gruelling preparation.

Packer’s world-class performance earned her a nomination for Player of the Championship after England secured a Grand Slam, winning their final contest against France 24-12.

The flanker, appearing on this week’s ‘The Nick & Mo Show’, said: “The way we train with England especially is how I have managed to really grow my game.

“I am doing it week in, week out, against the best players.

“Not only at club level but in the England set-up, so being able to go and do it in the Six Nations has been massive.

“We train how we want to play.

“How Wales have done this Six Nations is phenomenal, and I hope that all other nations take note and really strive to push the woman’s game to be as good as it can be.”

Packer played the full 80 minutes for the first time during the 2022 Championship, and that was despite suffering an injury in the warm-up.

“Before the game, I was swiped from the side,” she said. 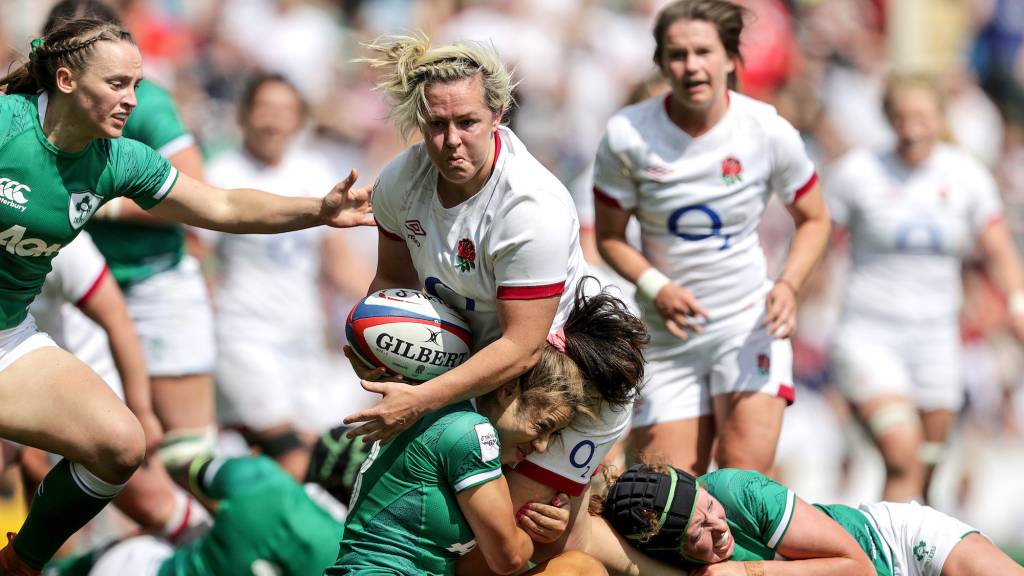 “I am not quite sure how it happened. We were in this drill; I crawled out, and then I needed a minute.

“The physio came over to me and asked for a call, and if I could hop on it, so I got up, gave it a hop and said that they should not pull me. A coach said to me at half-time, because we had two shirts this weekend, ‘put your fresh shirt on. You have got another 40 in you,’ but Alex Matthews was pulled off.”

It was an moment that fuelled Packer to keep pushing her limits for club and country.

She said: “I want to be an 80-minute player, and I feel like I do it for Saracens, and to be able to do it during the Six Nations and be that 80-minute player is massive for me. It is something that I really wanted to achieve.”

The brilliant Championship reminded the Saracens star why she plays the game⁠—one she’s not planning to quit any time soon.

Packer added: “I just love the sport. I enjoy it. I got out there and do it with my best friends. We are all smiling, and you only get this for so much of your life, so you have to make the most of it. 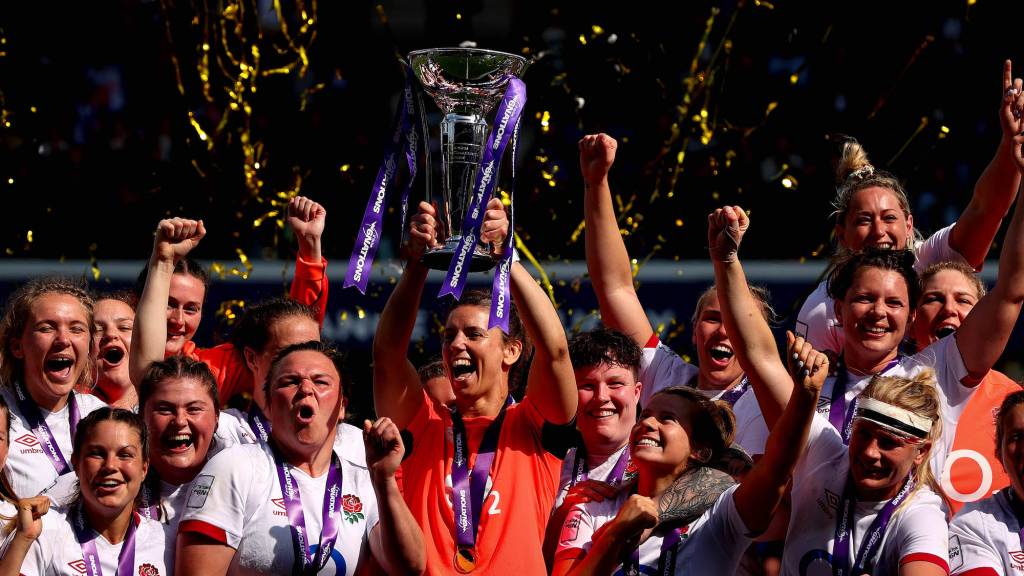 “When the body decides to say to me, ‘Marlie, you need to have a little rest’, then I will listen to it.

“But at the moment, I feel like I am in good shape, and I am just letting the rugby speak for itself.

“I’m a bit shy, to be fair!  I have just been really enjoying my rugby. This tournament has been great.

“I would not say much has changed for me. I have just been doing what I have been doing.

“I think my club form, what I have been doing at club level with Saracens has carried across to England, so it has been great.”