Scotland may have finished their TikTok Women’s Six Nations in heartbreak but starting strong is not their weakness.

In three of their five matches, Scotland began on the front foot before falling behind at the final hurdle.

And it was never easy to take, with both their Wales and Ireland defeats coming within the last five minutes of play.

With the Championship now concluded, Scotland finished the TikTok Women’s Six Nations with three points but without a victory to their name.

In Round 1, Scotland stunted England to their second lowest score of the Championship, with only France holding the Red Roses to a closer deficit.

Chloe Rollie’s early try in the 15th minute was sandwiched by scores from Poppy Cleall and Heather Cowell.

The loss saw the hosts struggling to turn territory into points against a ruthless England side and the match ended 57-5.

In Round 2, it was a 75th-minute try which stole the win from Scotland’s grasp as Wales fought back to prevail.

Scotland started strong, as they raced to a 14-7 lead at the break after tries from Lana Skeldon and Rhona Lloyd.

But it soon became a story of two halves as handling errors led to the visitors failing to push on and Wales brought it equal and pulled ahead with a try five minutes before the whistle to win 24-19.

Rollie again brough joy to a Scottish crowd with her 68th-minute try against a dominating French side in Round 3.

Les Bleues made a dream start to the contest as they blew Scotland away early on, with the visitors scoring four tries before the break, but a much better second half resulted in a 28-8 final scoreline.

Bryan Easson’s team started well in Round 4 and were in the lead for long periods of the match as they looked to secure their first win.

But the last 10 minutes proved to be their downfall again and a 76th-minute penalty kick was not enough for the visitors to regain the lead, losing 20-13. 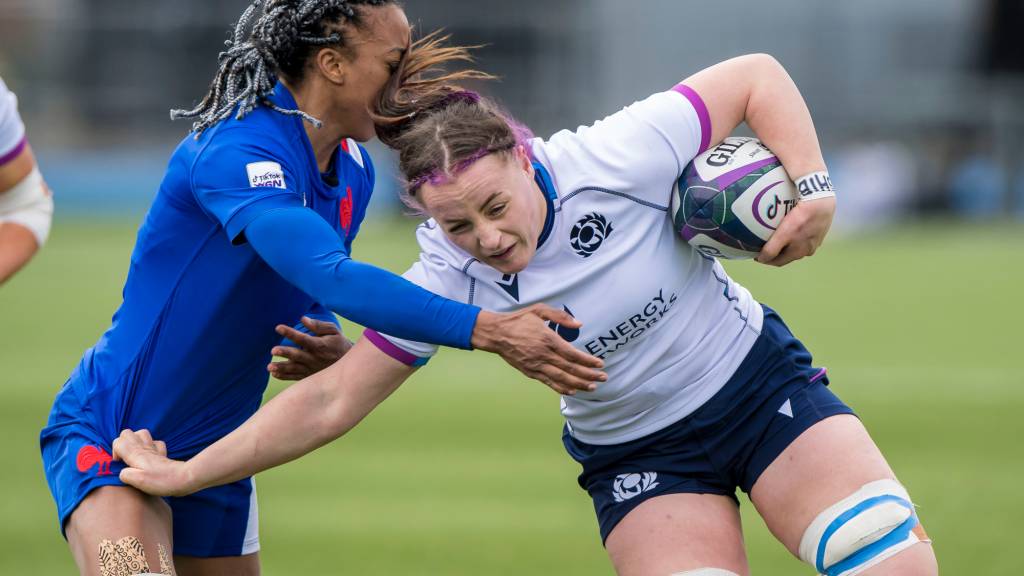 And there was heartbreak against Ireland to finish, as an all too familiar story of last-minute pain saw Scotland end their TikTok Women’s Six Nations with another defeat.

The visitors began quick with Evie Gallagher scoring after three minutes and a slew of penalties after the break taken care of by Helen Nelson to push forward.

But sorrow rushed in as Ireland scored a last-breath converted try in the 83rd minute and secured the 15-14 victory.

Fly-half Helen Nelson put the majority of Scotland’s points on the board with her kicking game.

With four conversions and five penalty kicks to her name, Nelson claimed a total of 23 points in the Championship.

Her addition to the squad in all five rounds was of key importance and Nelson was often the one to thank for an improving scoreline. 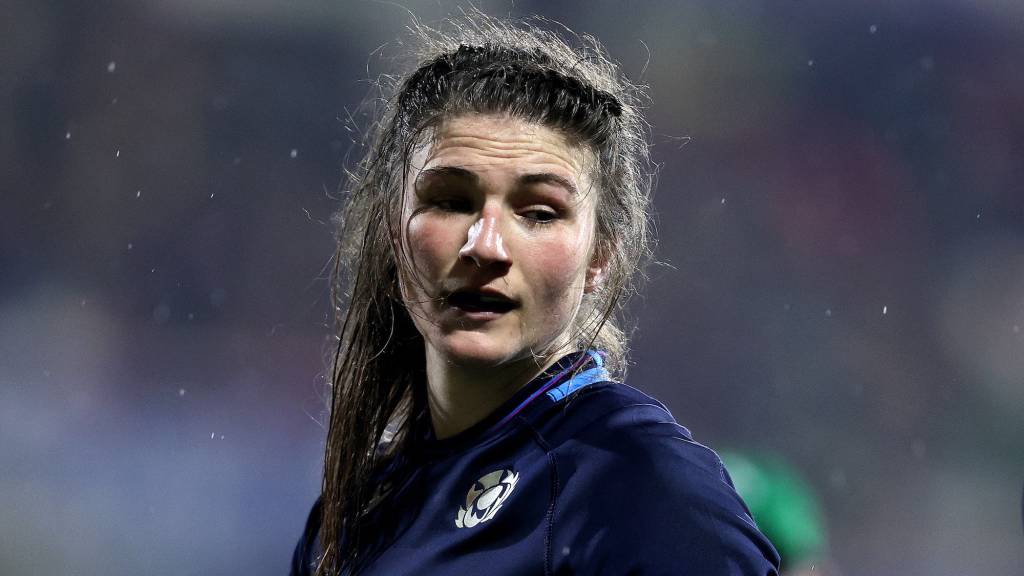 Jade Konkel being crowned TikTok Women’s Six Nations Player of the Round after her display against Wales in Cardiff will be a cherished moment for her side.

The first Scottish woman to turn pro in 2016 was the go-to carrier for the visitors and her 21 carries highlighted an explosive display at Cardiff Arms Park.

Her 97 metres carried with ball in hand were also the most of any player on either side, and her 14 tackles with none missed also led the way for Scotland.

She may have waited until her last match to get on the board but Evie Gallagher made her mark throughout the 2022 TikTok Women’s Six Nations.

The 21-year-old scored Scotland’s only try against the Irish side with a quick-fire third-minute effort.

With 309 metres carried and 11 tackle breaks, the back-row was a standout player for her side during her second TikTok Women’s Six Nations. 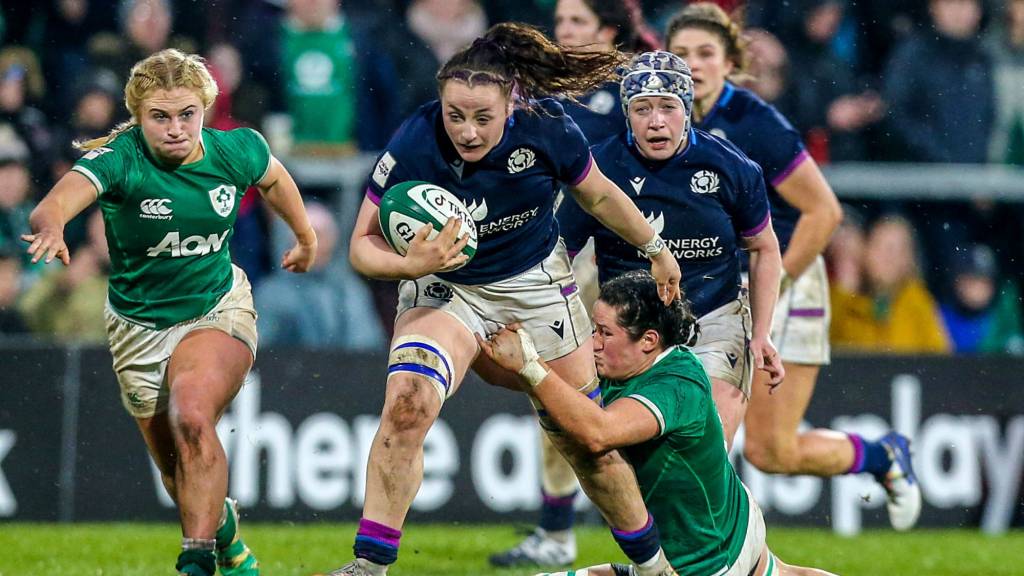 It’s a World Cup year and Scotland will be among the teams hoping to make a mark in New Zealand.

Having qualified for the tournament for the first time since 2010, Easson’s squad will have a lot on their hands having been drawn against the hosts, ​Australia, and Wales in Group A.

Players will be anxiously waiting for their selection and wondering how this will help develop the game in Scotland.

While the 2022 Championship didn’t quite go to plan, Scotland showed moments of class in all five of their games and came agonisingly close to winning on three occasions.

If they can turn in a full 80-minute performance in New Zealand, then don’t rule out an upset or two.