Italy ended their TikTok Women’s Six Nations on a high with two emphatic wins against Scotland and Wales.

The side bounced back from three consecutive losses to secure the victories and used lessons learnt to provide some defining moments of the Championship.

The Azzurre finished fifth in the table, only one point behind Ireland.

Italy were thrown into the deep end with tough Round 1 and 2 games against France and defending champions England.

Dominating possession in their clash with France, the Azzurre were unable to transfer chances into points but two Michela Sillari penalties saw them limit the damage in a 39-6 loss at the Stade des Alpes.

The Red Roses charged to their their fourth straight Championship and proved far too strong for their opponents, registering 12 tries in the Stadio Sergio Lanfranchi. 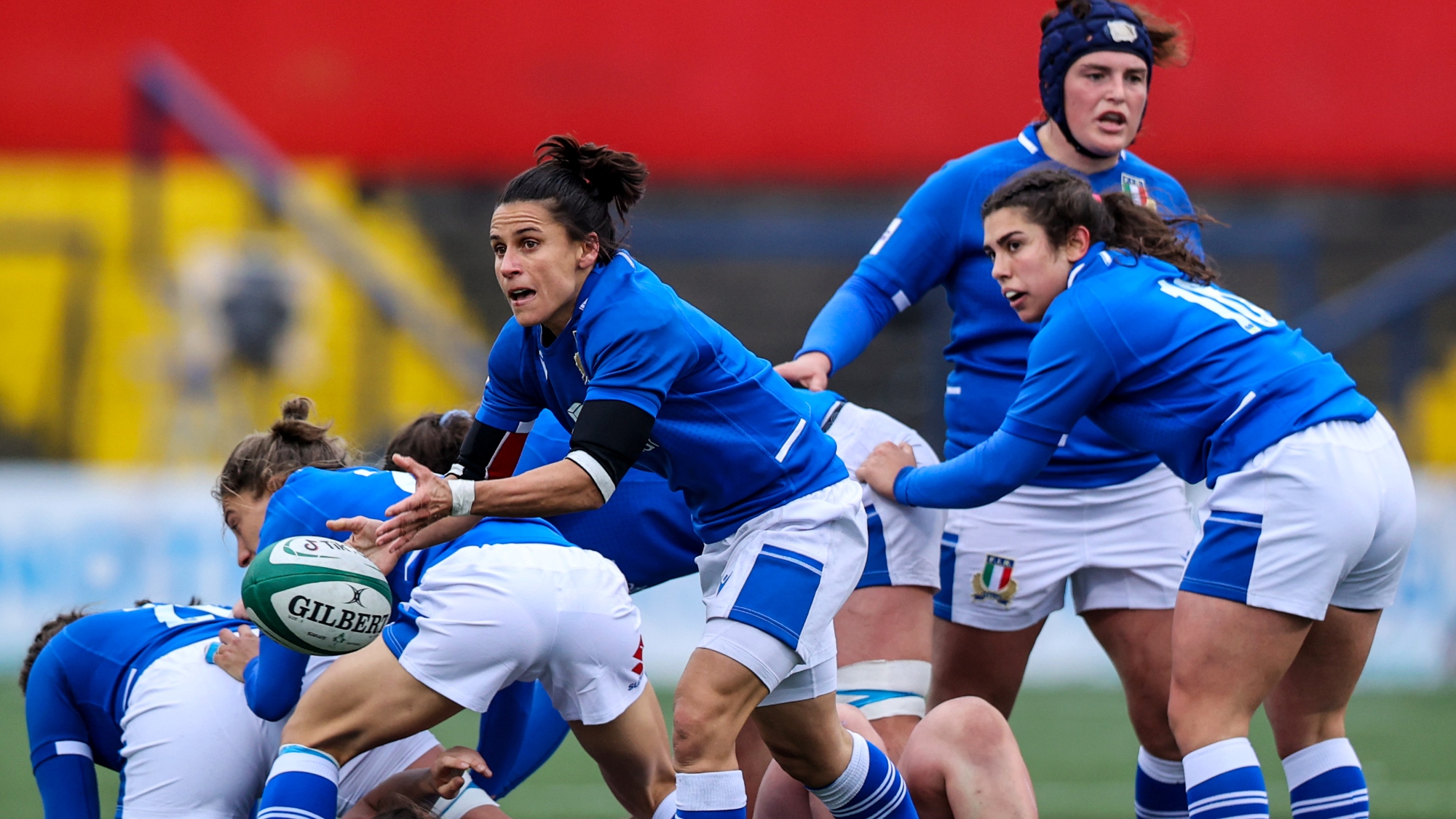 But the defeat saw a turning point for Italy who learnt from their losses and put up a fight against Ireland in Round 3.

It was Italy who started the stronger, Alyssa D’Inca put into space on the right and only denied by a brilliant recovery from Amee-Leigh Murphy Crowe.

The Azzurre had penalty advantage though and Beatrice Rigoni slotted the simple penalty to put them 3-0 up after four minutes.

But Ireland built the pressure and camped in the Italian 22 for the rest of the match on their way to a 29-8 win, with Melissa Bettoni powering over the line in the 71st minute for Italy’s only try.

And from there, it was only up as Italy picked up their first win of the TikTok Women’s Six Nations with a battling second-half fightback enough to beat Scotland 20-13.

Tries from Bettoni and Silvia Turani settled a hard-fought contest in Parma, where a warm April night gave way to a torrential downpour in the second half that made cohesive play difficult for both teams. 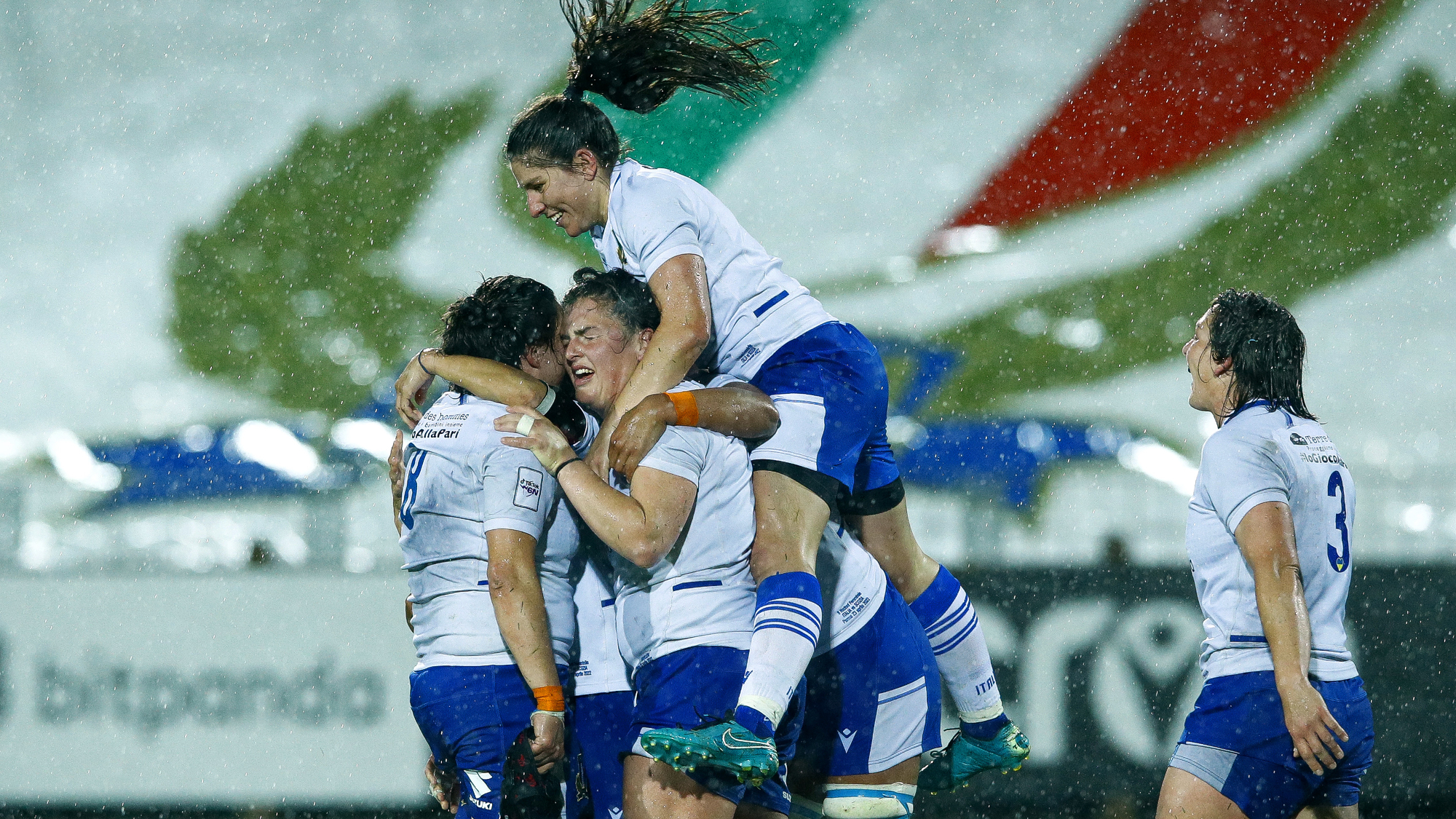 Round 5 saw the Azzurre travel to Cardiff to try and cause an upset and Sillari’s late penalty was the defining moment to ensure an 10-8 win for the visitors.

Keira Bevan thought she won the match for the hosts with a try four minutes from time, but Sillari held her nerve in the 80th minute to stun the 3,373 fans in attendance.

Sara Barattin scored Italy’s only try of the match and they led 7-0 for a large portion of the game, with Robyn Wilkins’ 71st-minute penalty marking Wales’ first points of the day.

The final #TikTokW6N Fantasy Team of the Week ✨

Her cool and composed manner led the team to victory against Scotland and a last-minute effort against Wales.

Sillari was named Player of the Match in their comeback against Scotland in Round 4 and took home the best goal-kicking success rate from the whole Championship – scoring 8 for 8.

Italy’s last gasp win against Wales in Cardiff finished their competition on a high that’s sure to be remembered.

After leading for much of the game, Italy were stumped in a defining 74th minute as Wales broke through their defence to find the line and get ahead for the first time.

But it all came down to the last minute as a late penalty kick by Sillari pushed Italy back into the lead and saw them claim victory.

Alyssa D’Inca is on the rise in international rugby. 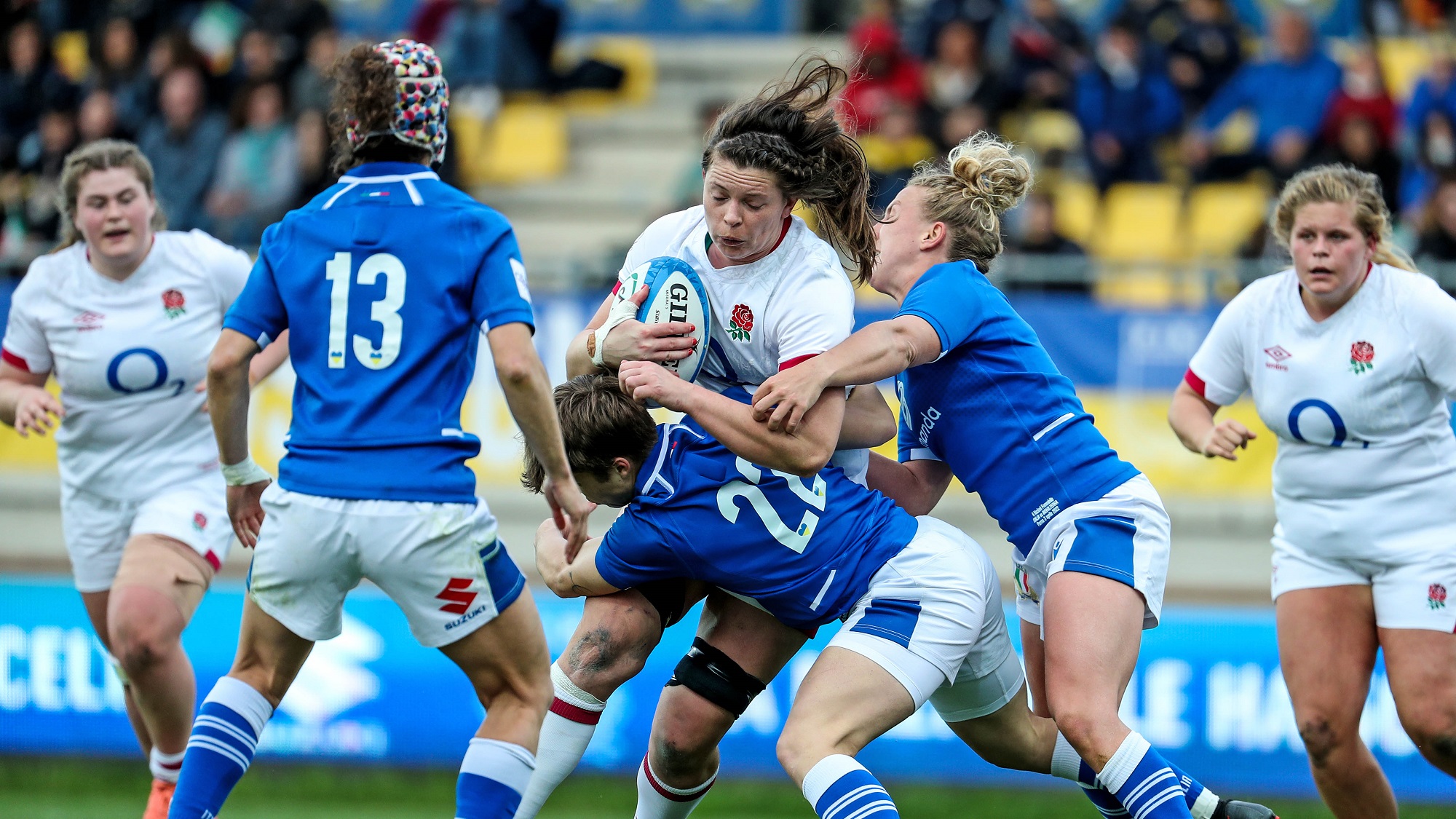 The 20-year-old had a storming run to prove dangerous against Ireland in Round 3 but was denied after a brilliant recovery from Amee-Leigh Murphy Crowe.

D’Inca was key within a team of more experienced players and her efforts saw her rewarded with a scholarship from the FIR half-way through the competition.

Italy will feature at the World Cup in New Zealand later this year.

And with 25 contracts and multiple scholarships awarded to players by the FIR in April, the team will be looking to prove their professional status amongst the best.

Di Giandomenico’s team were drawn in Pool B along with Canada, the United States and Japan and will first play on October 9.