2022 was the year Wales re-asserted themselves in the TikTok Women’s Six Nations as they secured their first win three years and paved the way for the next generation.

With wins against Scotland and Ireland under their belt, Wales finished with defeats to England, France and Italy but still finished third in the Championship – their highest since 2009.

With 2022 marking the first campaign since Wales handed out full-time contracts to players, the future is certainly bright.

It was a fairytale opening to the TikTok Women’s Six Nations for Wales as they beat Ireland 27-19 away from home to get their campaign off to the perfect start.

Replacement Donna Rose scored twice to help her side secure a tight victory despite going into the break 14-5 behind. 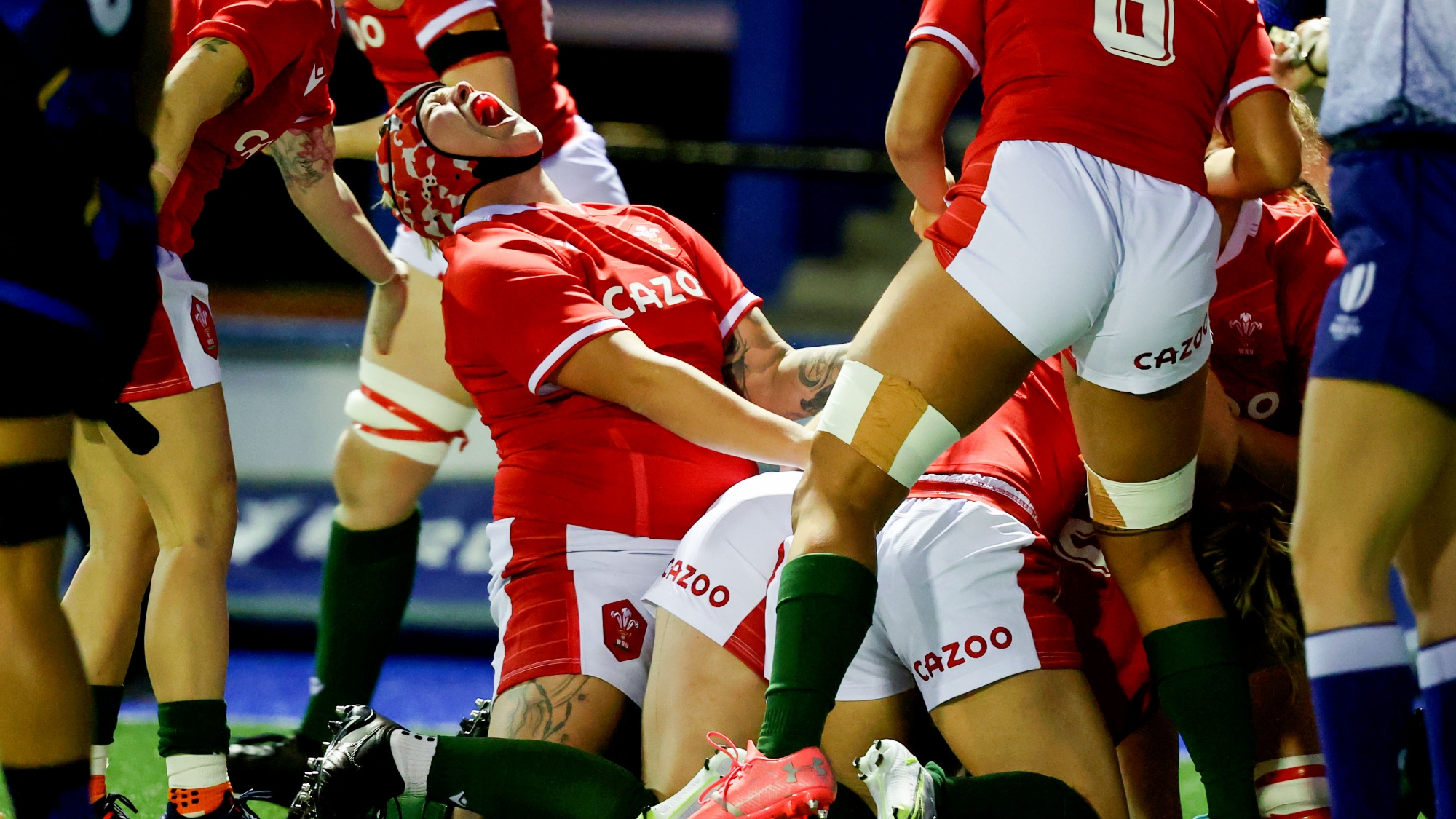 Wales showed their grit again in Round 2, coming back from 14-7 down at the break to beat Scotland 24-19.

Again they left it late, with Ffion Lewis’ crossing the whitewash in the 75th minute to give Wales their second win of the Championship.

But they would not make it three from three.  They lost 58-5 to Simon Middleton’s England, conceding ten tries and getting on the scoresheet just once through substitute Kelsey Jones.

Round 4 saw another loss, though this time Wales put up much more of a fight in their second-half performance against France. 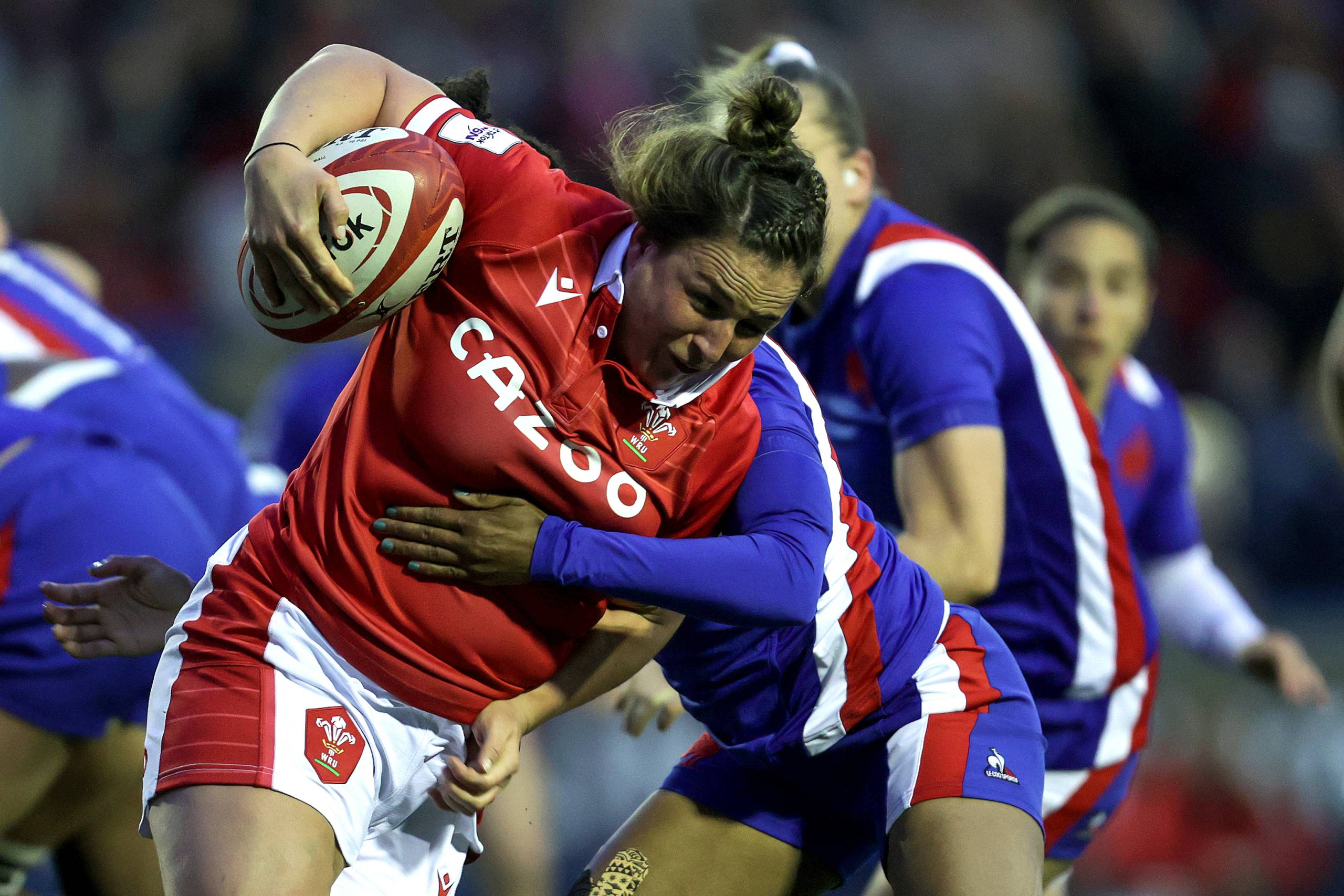 However, they eventually fell to a 33-5 defeat at the hands of France despite a score from replacement Sioned Harries.

Hopes were high heading into Round 5’s match against Italy, but Wales could not wrap up a victory and eventually fell to a 10-8 defeat.

Hannah Jones brought so much to this Wales side during the 2022 TikTok Women’s Six Nations.

She scored one try, gained 295 metres with the ball in hand and made a stunning 44 tackles across her five games. 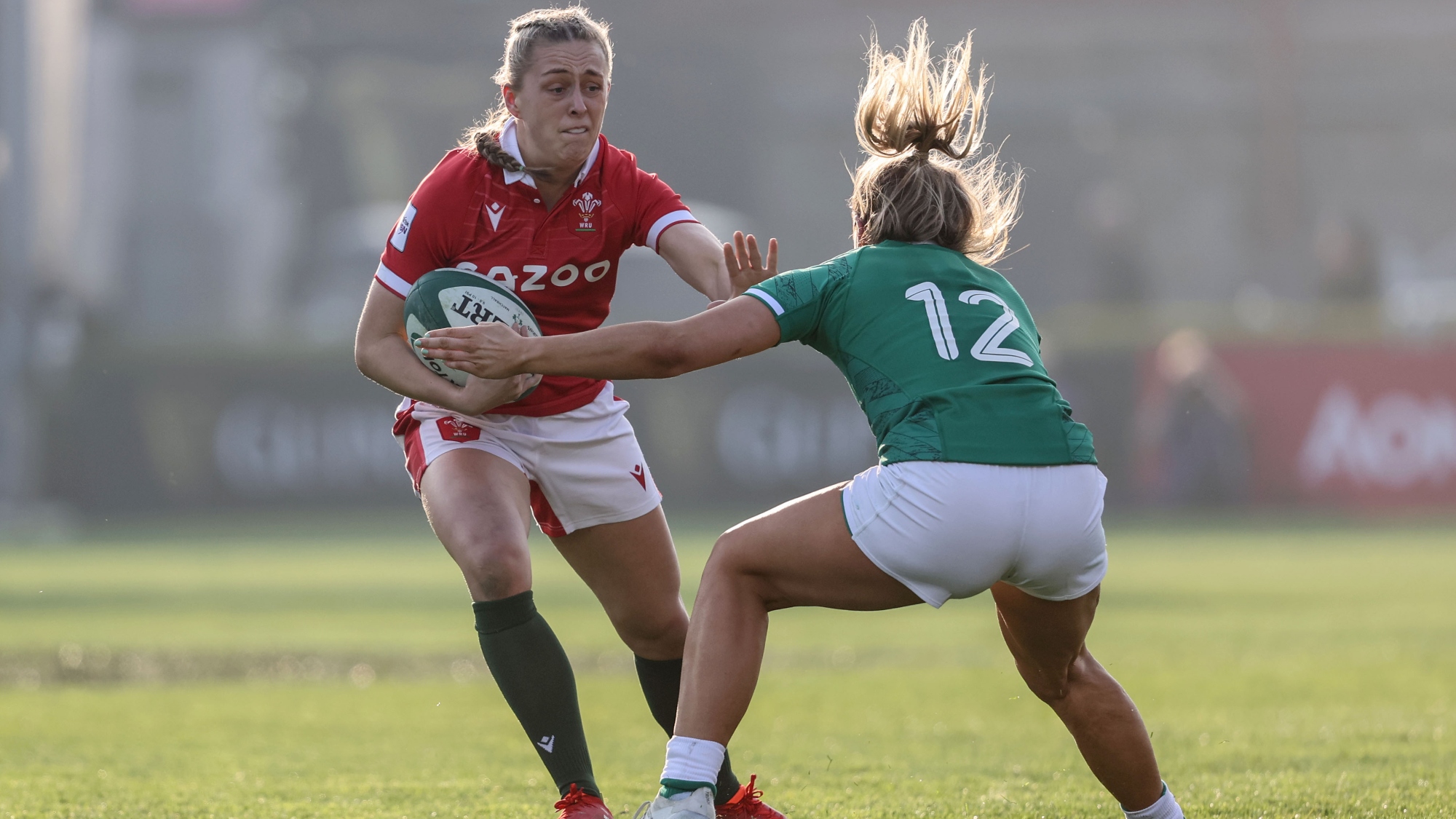 It is safe to say that Wales would not have wrapped up those two crucial wins against Ireland and Scotland if it were not for Jones.

And with her side going from strength to strength, it will be interesting to see how good she can become as part of Cunningham’s team.

Lewis’ 75th minute winner against Scotland will live long in the memory of every Wales fan.

Her decisive try helped her side to a 24-19 win at Cardiff Arms Park, much to the delight of the boisterous home support.

Lewis was brilliant throughout the Championship, and despite going into the break behind, Wales thoroughly deserved the victory.

Kayleigh Powell has less than 20 caps for Wales, but she looked like one of her side’s most experienced stars during the 2022 TikTok Women’s Six Nations. 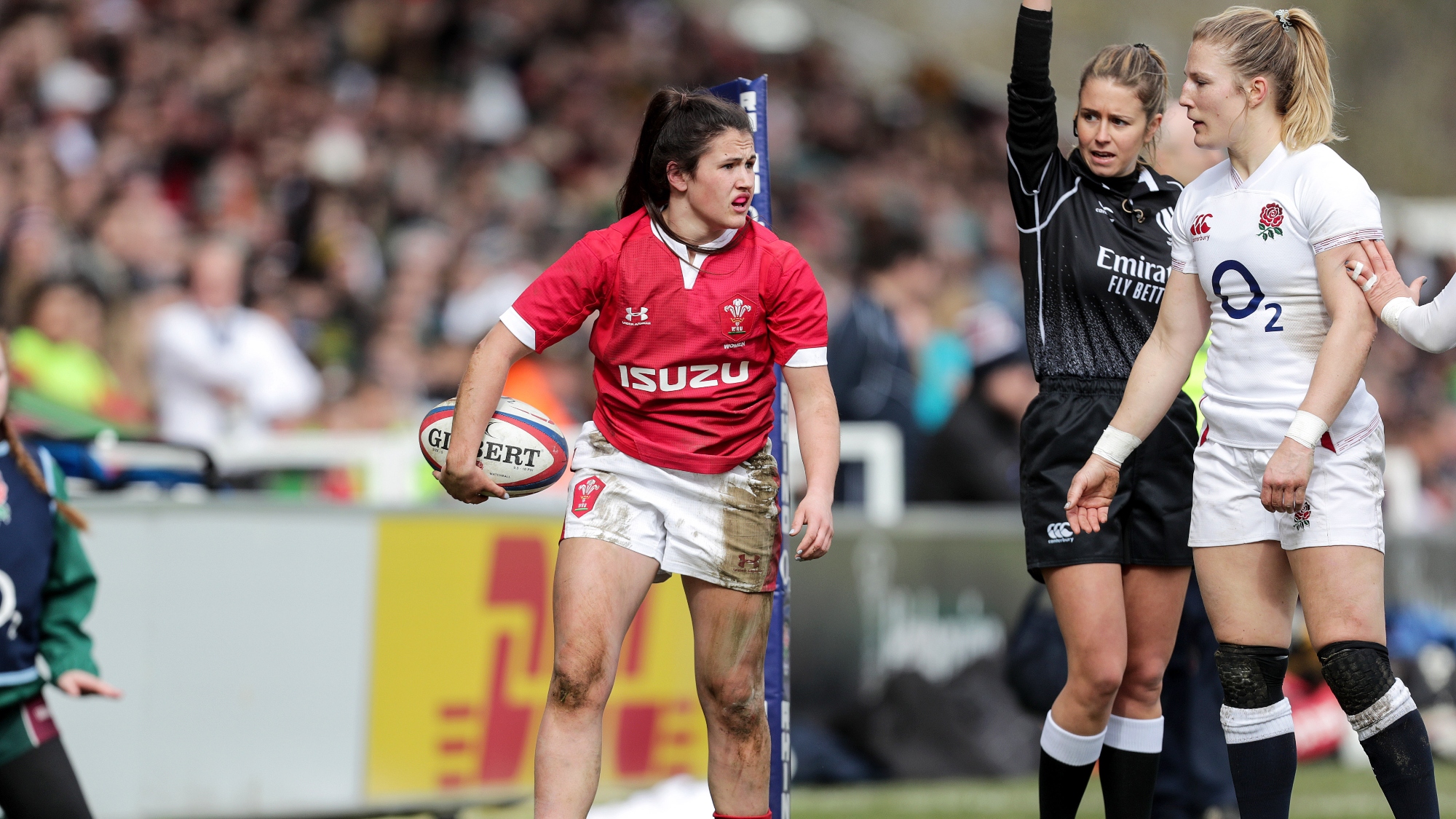 The full-back was a consistent performer throughout, playing all five games and regularly showing what a threat she can be in attack.

Powell made 299 metres with the ball, breaking 15 tackles, and she was also exceptional in defence.

The WRU gave 12 Wales players full-time contracts prior to this year’s Championship, and it looks as if they are already reaping the benefits.

After a few disappointing years, 2022 could mark a turn in Wales’ fortunes in the TikTok Women’s Six Nations.

Now, they will turn their attention to being able to push England and France even further in 2023.