The action is all done and dusted with England claiming their fourth successive TikTok Women’s Six Nations crown with a Grand Slam in 2022.

Simon Middleton’s victorious Red Roses saw off France 24-12 on Super Saturday but there were plenty of star performers across the top two sides as well as the other four nations.

Based on stats from Opta, here is the 2022 TikTok Women’s Team of the Championship. 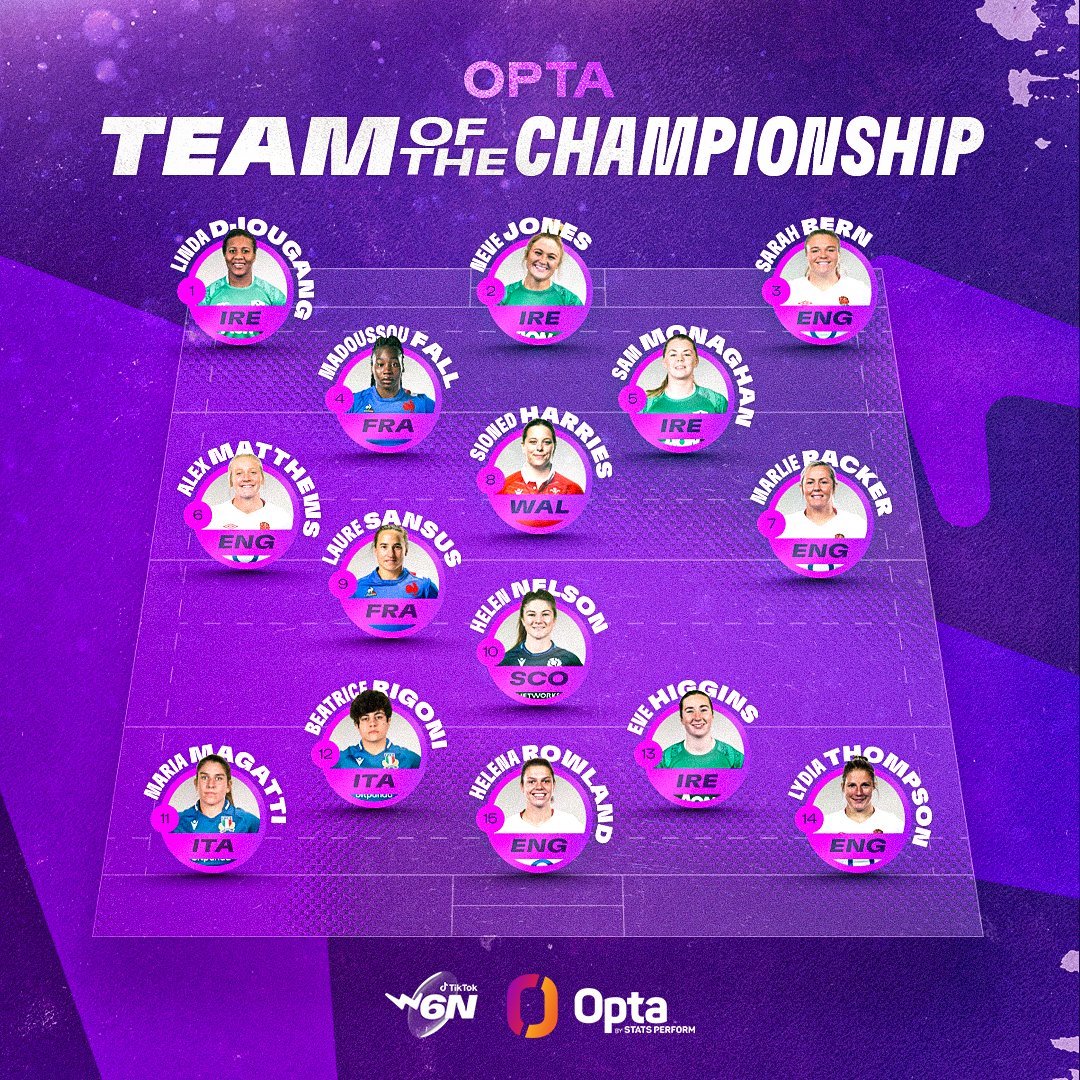 Ireland’s loosehead prop Linda Djougang had another storming Championship, hitting more rucks than other player with an incredible 136.

Not only that but the destructive 25-year-old made an impressive six dominant tackles, second only to teammate Neve Jones.

Diminutive hooker Neve Jones joins her Ireland teammate in a star-studded front row after topping the dominant tackle standings with a thumping eight big hits during this year’s Championship.

Jones was a constant presence all around the park and came in the top three for rucks hit (130) and tackles made (79). 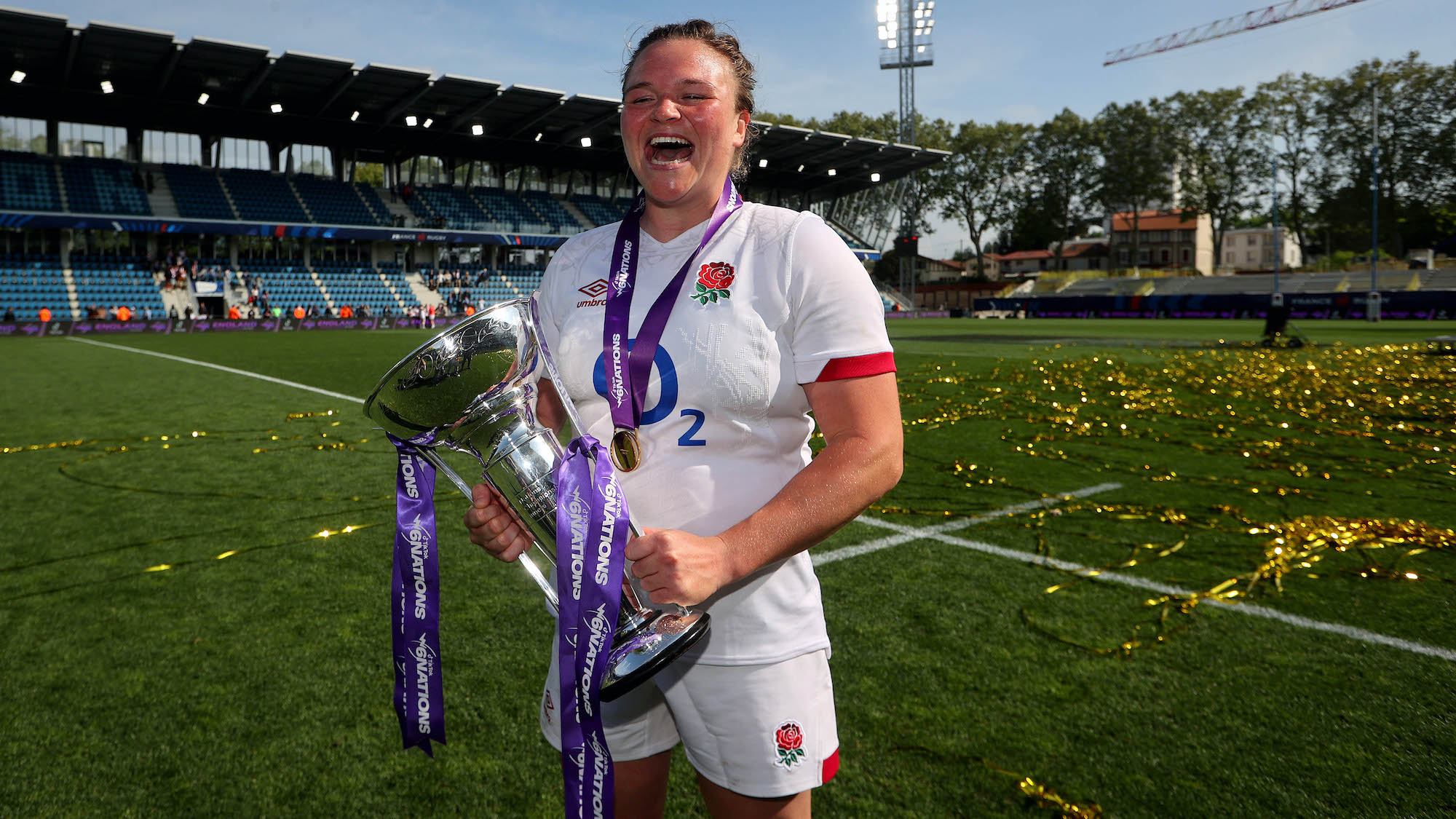 Player of the Championship nominee Sarah Bern had a phenomenal campaign finishing as the joint highest try-scorer among the forwards, dotting down five times to tie with Red Roses teammate Lark Davies.

She was also the forward to beat the most defenders (12) and gained 171 metres post contact, the third highest tally across all players.

Towering second row Madoussou Fall had a gainline success rate of 72%, the second best of any forward to make 20 or more carries.

The Player of the Championship nominee also made a team-high 63 tackles.

.@OptaJonny‘s #TikTokW6N Team of the Tournament – as determined by the stats – has landed! 📊 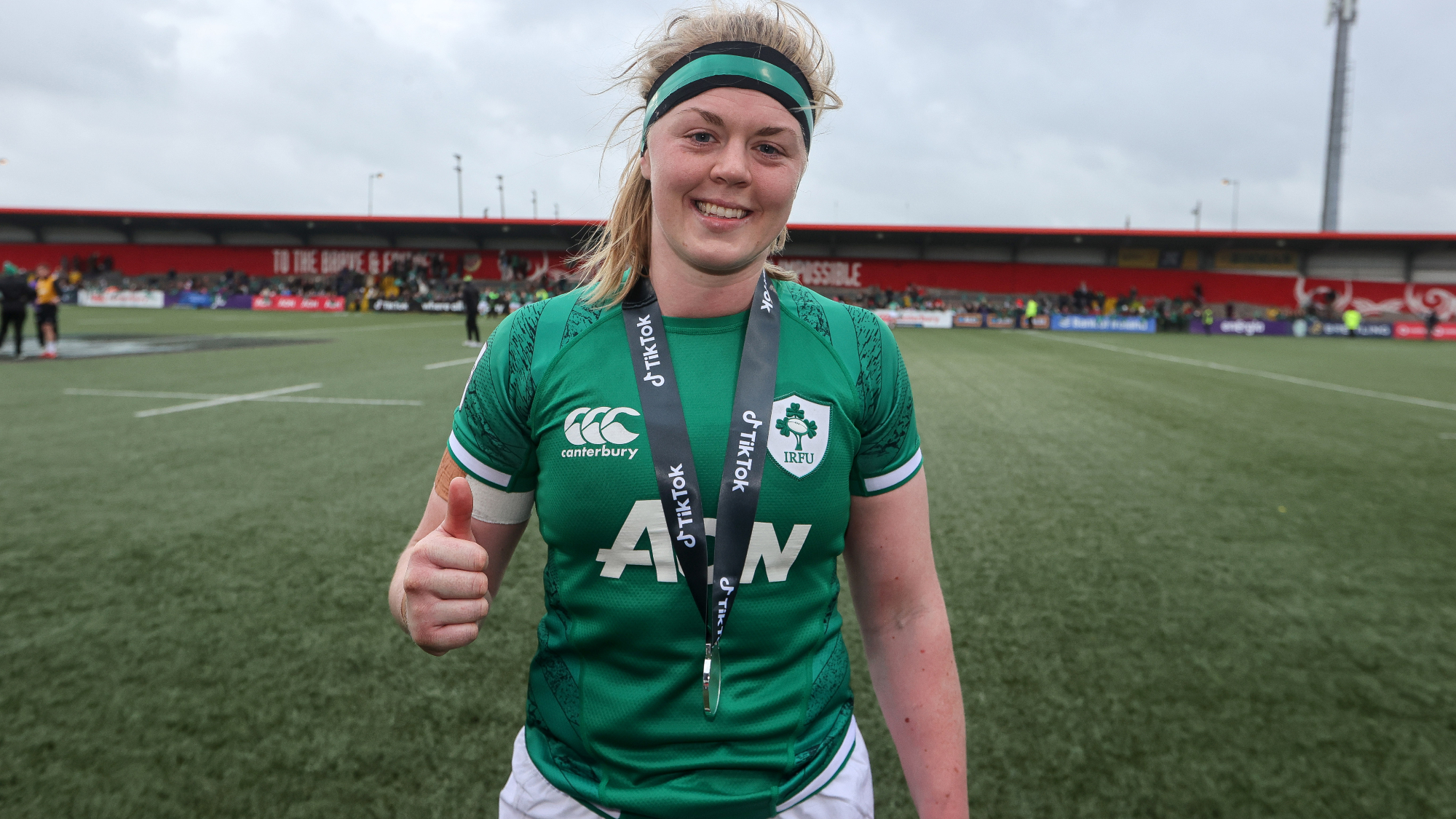 Sam Monaghan was the only second row to notch a half century of carries after making 52 and was one of only four players to also make over 50 tackles.

Bulldozing blindside Alex Matthews was one of just five players to hit over 100 attacking rucks and was no slouch in defence either, boasting a 96% tackle success rate.

Matthews was a dependable jumper in the England lineout, winning 16 and also made more breaks than any other forward with four and also won her 50th cap in Round 5. 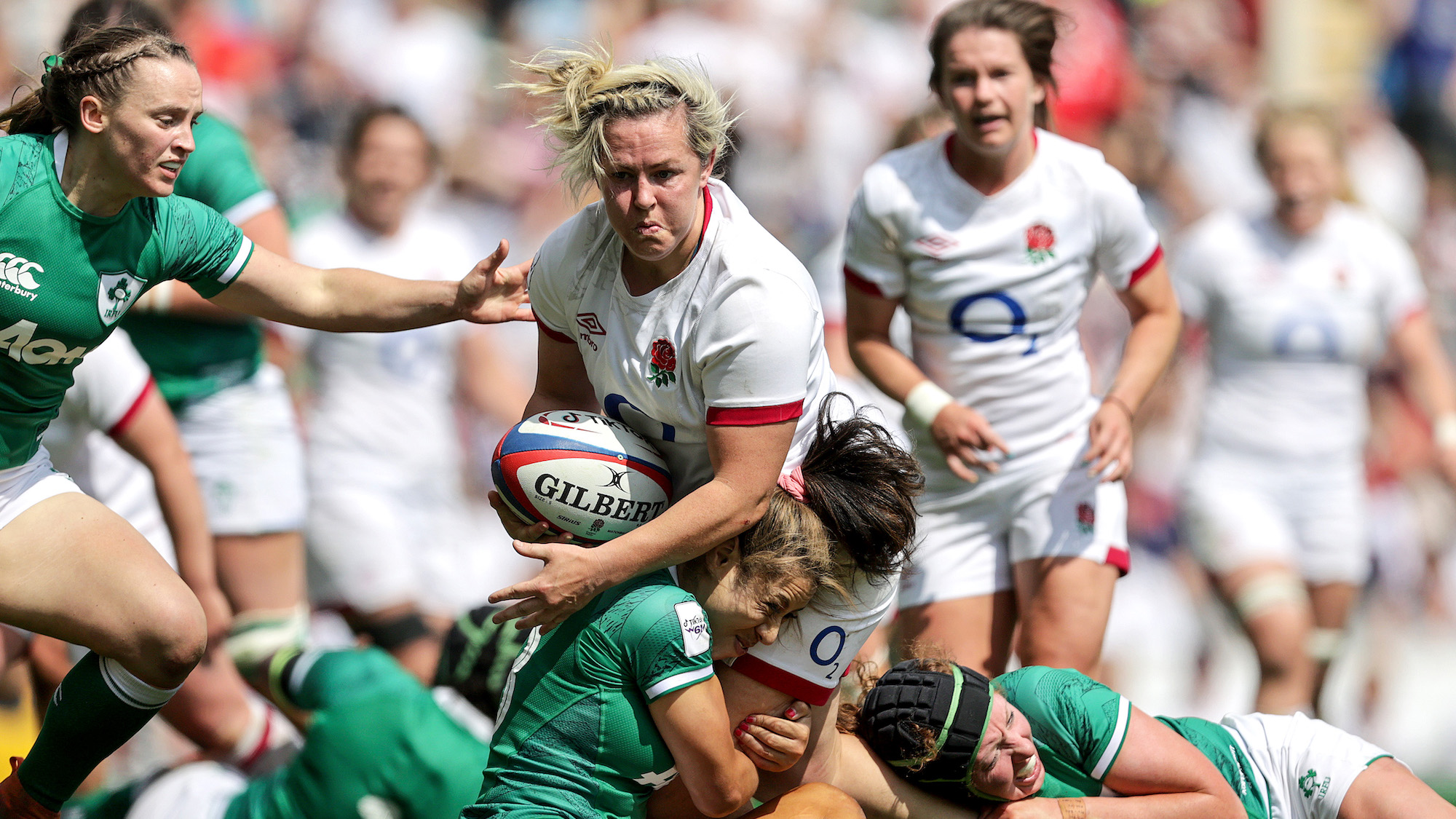 Player of the Championship nominee Marlie Packer was sensational for England, making more carries (60) and hitting more defensive rucks (45) than any other player.

She also scored four tries and produced nine jackal turnovers – a staggering four more than any other player.

The third most successful jackaller, Wales’ Sioned Harries made the most offloads in her side with four and was also her country’s joint top try-scorer after crossing the whitewash twice. 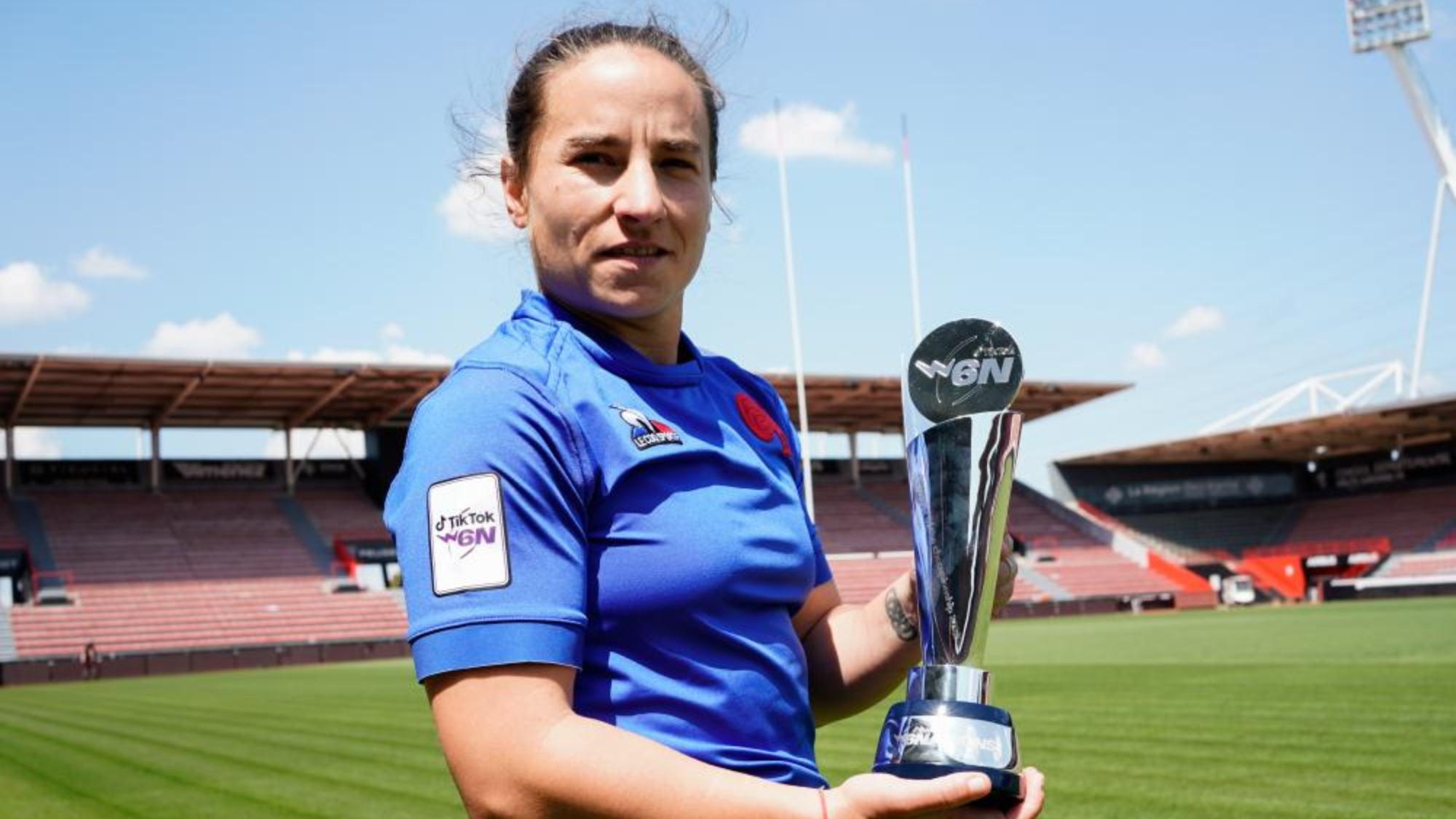 Player of the Championship Laure Sansus topped both the try-scoring and assist charts with six apiece and beat the most defenders overall (18).

Sansus incredibly chalked up a try involvement every 21 minutes on average.

Scotland’s Helen Nelson kicked the most penalties of any player, successfully nudging six of her seven attempts.

Additionally, she was only one of three players to gain 1,000+ metres from her kicks from hand.

An ever-present, Italy winger Maria Magatti was one of six players to play all 400 Championship minutes and the only Italian to achieve the feat.

She made the most tackles of any back with 69 and slowed down a joint-high five opposition rucks. 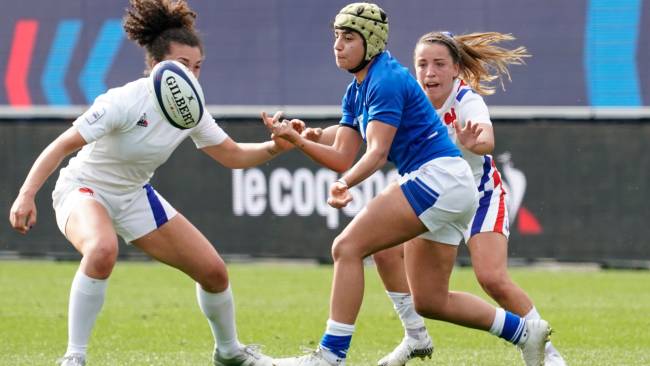 Talented Italy inside centre Beatrice Rigoni made three passes that led directly to a line break – more than any other player – while she made the second most tackles of any back with 64 hits.

Flying outside centre Eve Higgins beat 17 defenders in just three matches meaning her average of 5.7 defenders beaten per game was the best of any player.

She also averaged the second most line breaks (1.3) and third most carry metres (94) per game. 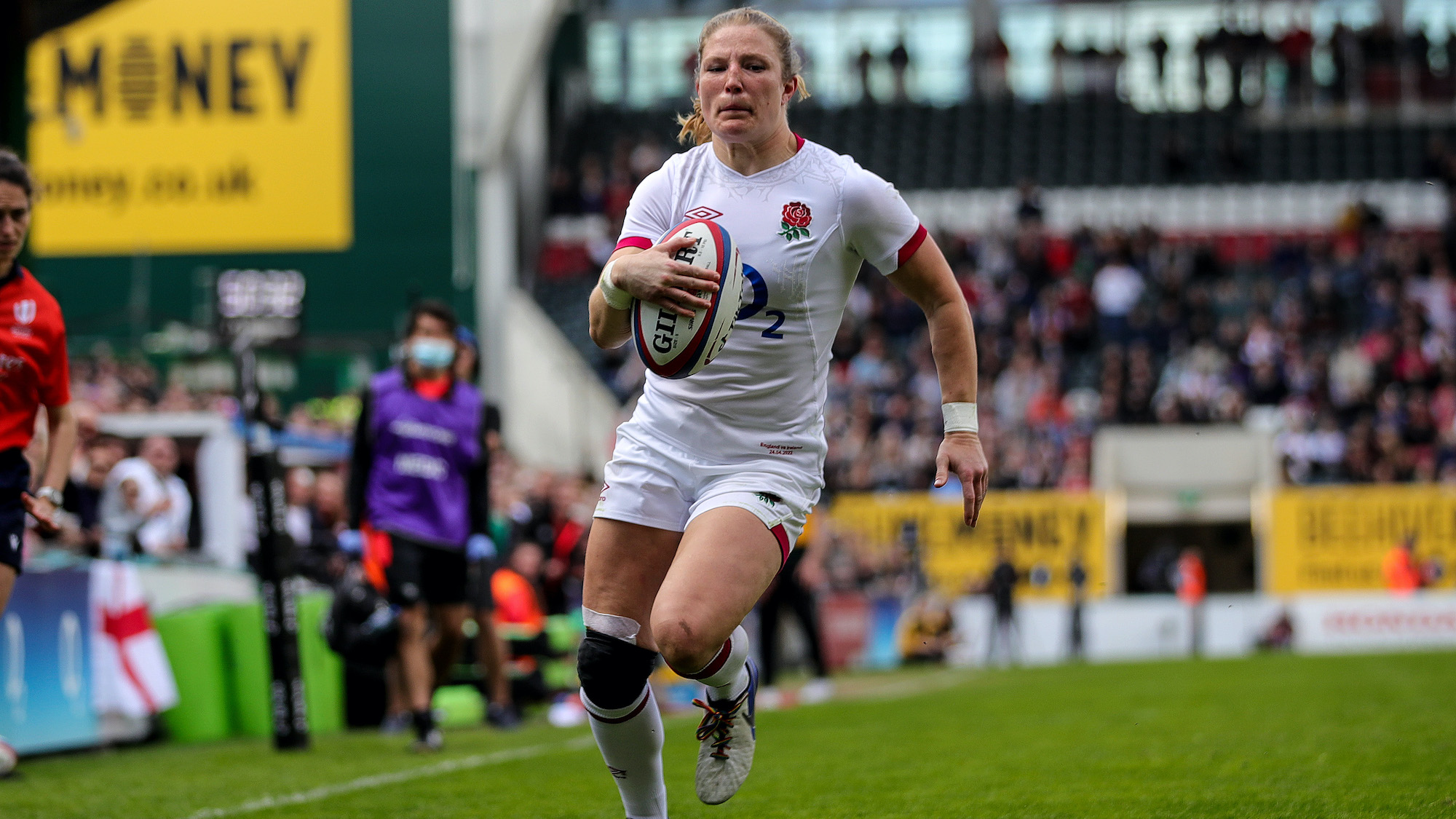 England winger Lydia Thompson recorded a gainline success rate of 84%, the best of any player to make at least 20 carries.

She was only pipped to the mantle of top try-scorer by Laure Sansus, after dotting down for five scores of her own.

After switching to the back for England’s final two games, Helena Rowland excelled and in the whole Championship she carried the ball for 445 metres, more than any other player.

Share this article:
Previous Story England named as hosts of the 2025 Rugby World Cup
Next Story Mignot to join France coaching staff as assistant for scrummaging and contact area