A re-match of last season’s enthralling final kicks off the action as Saracens welcome local rivals and defending champions Harlequins to the StoneX Stadium on Sunday.

That will be followed by a mouth-watering West Country derby between Exeter Chiefs and Bristol Bears as both sides look to contest the Premier 15s final for the first time.

Saracens are able to call on 2021 Player of the Championship Poppy Cleall, who returns to the starting line-up after helping England secure a fourth consecutive Championship crown.

The 29-year-old No.8 headlines a side bursting with international talent, with fellow Red Roses Hannah Botterman, Marlie Packer and Vicky Fleetwood all joining her in the pack.

Holly Aitchison was named Player of the Match for Saracens in their victory over Wasps last weekend and the Grand Slam-winner continues in the No.10 role this weekend.

She is joined in the backline by England teammate Sarah McKenna, who scored a brace of tries in the 74-0 victory against Italy for Simon Middleton’s side in this year’s TikTok Women’s Six Nations. 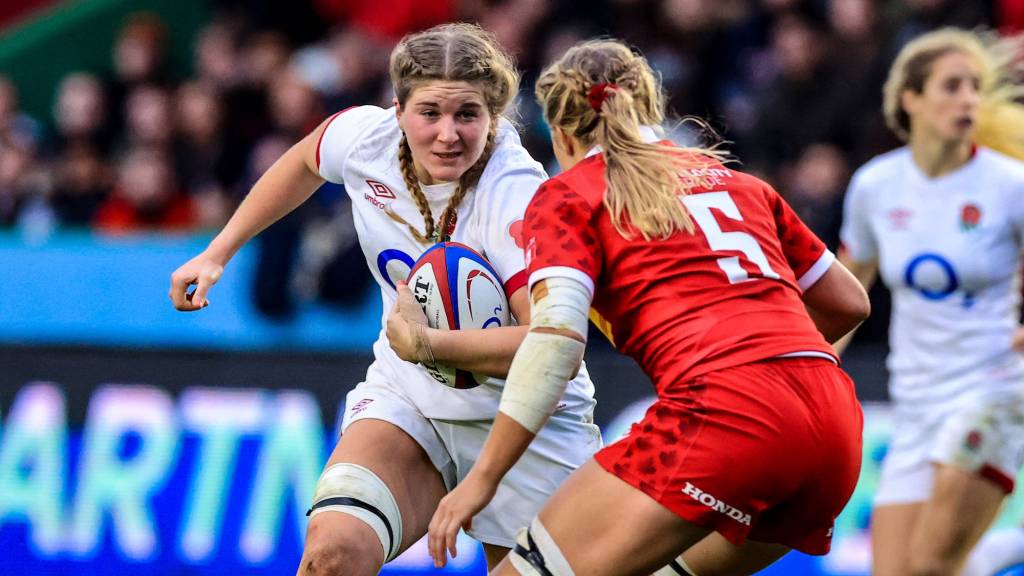 But Saracens are not alone in being able to call on their internationals for the last four showdown, with Harlequins welcoming back several of their England stars for Sunday’s game.

Amy Cokayne slots back in at hooker after missing out against Loughborough Lightning, packing down in a fearsome front row alongside Vickii Cornborough and Shaunagh Brown.

Rosie Galligan also returns at lock while fellow England international Lagi Tuima slots in at No.13 after recovering from the injury which kept her out of the last two rounds.

With the likes of Jess Breach, Rachael Burford, Heather Cowell and Ellie Kildunne also starting for Quins, the defending champions are certainly not short of attacking firepower.

FRYDAY AND LILLICRAP BACK FOR DERBY

Just a week after facing off in the final match of the regular season, Exeter Chiefs and Bristol Bears once again do battle in the second semi-final on Sunday afternoon.

Chiefs edged out their West Country rivals 29-26 last Saturday and are boosted by the return of Ireland captain Nichola Fryday, who slots into the second row for the rematch.

Fryday guided Ireland to wins over Italy and Scotland in the 2022 Championship as they finished fourth but will feel she has a score to settle against Bristol Bears No.8 Siwan Lillicrap.

Wales captain Lillicrap oversaw a stunning 27-19 victory over Fryday’s Ireland in Round 1 of the TikTok Women’s Six Nations, overturning a 14-5 half-time deficit to prevail in Dublin.

And having also missed out on last weekend’s encounter, Lillicrap will go head-to-head with the Ireland skipper once again at Sandy Park in a contest that is sure to provide fireworks. 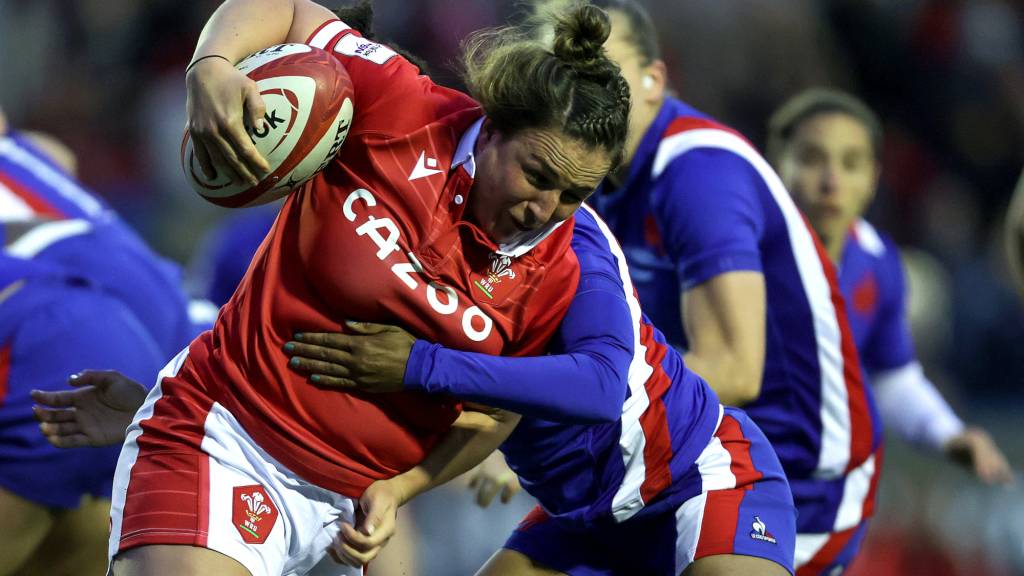 Lillicrap is joined in the Bears starting line-up by many of her Wales teammates, with Kayleigh Powell, Keira Bevan, Alisha Butchers and Manon Johnes also in from the off.

Bristol also possess two of the standout players from the TikTok Women’s Six Nations in their line-up, with Player of the Championship nominee Sarah Bern and Abbie Ward starting for the visitors.

As such, the stage is set for a blockbuster derby encounter which could well be decided by a mighty-looking Bears forward pack – although Fryday will have something to say about that.