The final of France’s Elite 1 Féminine will be a local derby as Blagnac take on Toulouse in a battle for a first league title.

Both teams will be looking for a maiden league title, although Blagnac did win the competition twice in the 1990s in their previous guise of Saint-Orens.

They controlled the rematch of the final, breaking through early with a try from prop Tearere Tetua with Llorens, part of France’s TikTok Women’s Six Nations squad, adding a solo effort just before the half-hour for a 12-0 lead. 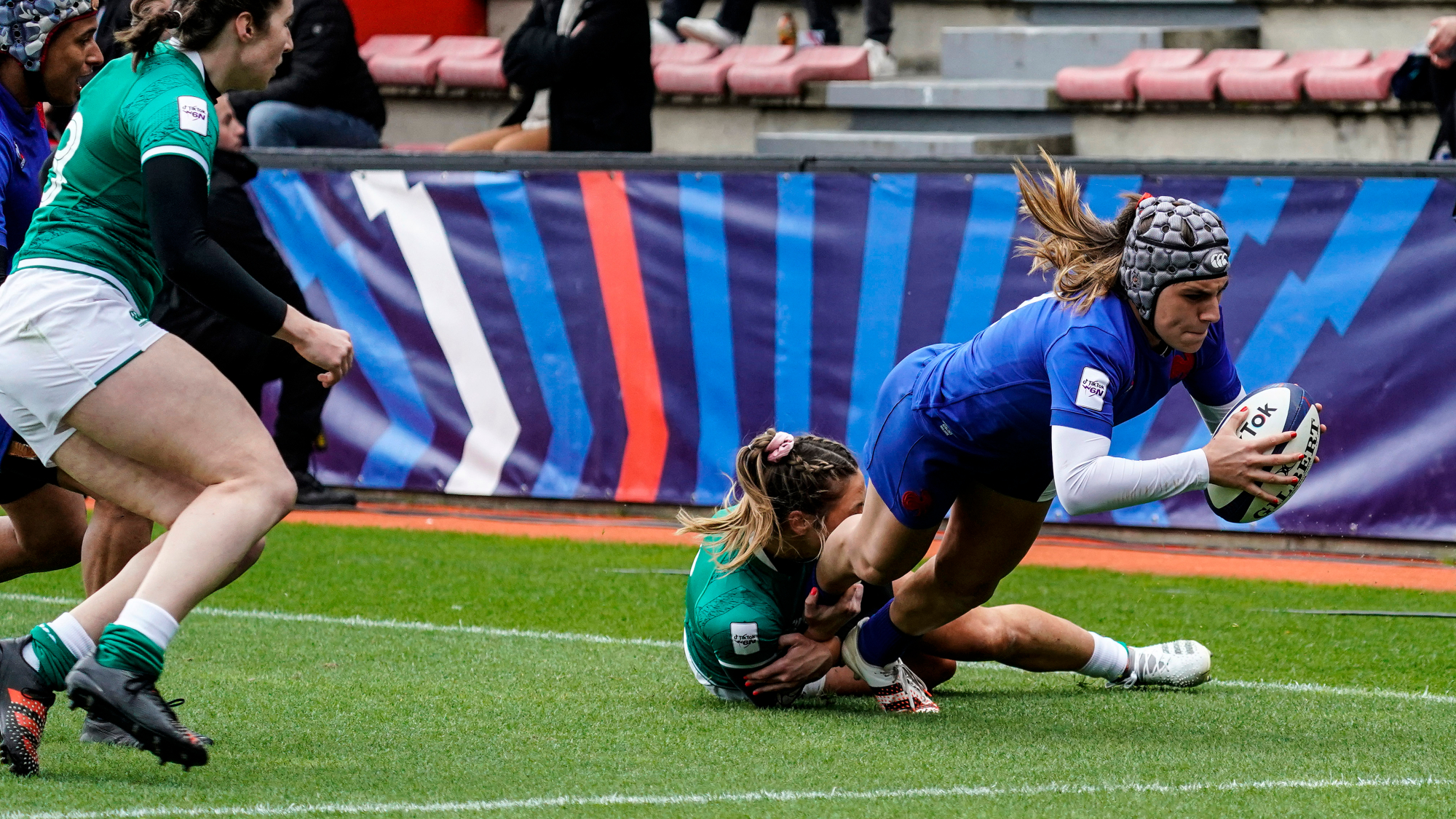 Jessy Trémoulière got Romagnat on the board before the break with a penalty and they got their first try just before the hour with a sweeping move finished off by Camille Raoux.

The conversion came back off the post before Lina Queyroi’s penalty stretched the lead to seven points, with Blagnac holding out to return to the final for the second year running.

They will face a Toulouse side packed with French internationals who eventually proved too strong for Bordeaux.

Youngster Morgane Bourgeois gave Bordeaux an early lead with a penalty, but Toulouse hit back with a team effort from a rolling maul before Roxane Bilon forced her way over from close range.

Pauline Bourdon converted, but two more penalties from Bourgeois kept it tight at 12-9 at the break.

TikTok Player of the Championship Laure Sansus stretched Bordeaux’s lead with a trademark snipe early in the second half, converted by Bourdon. 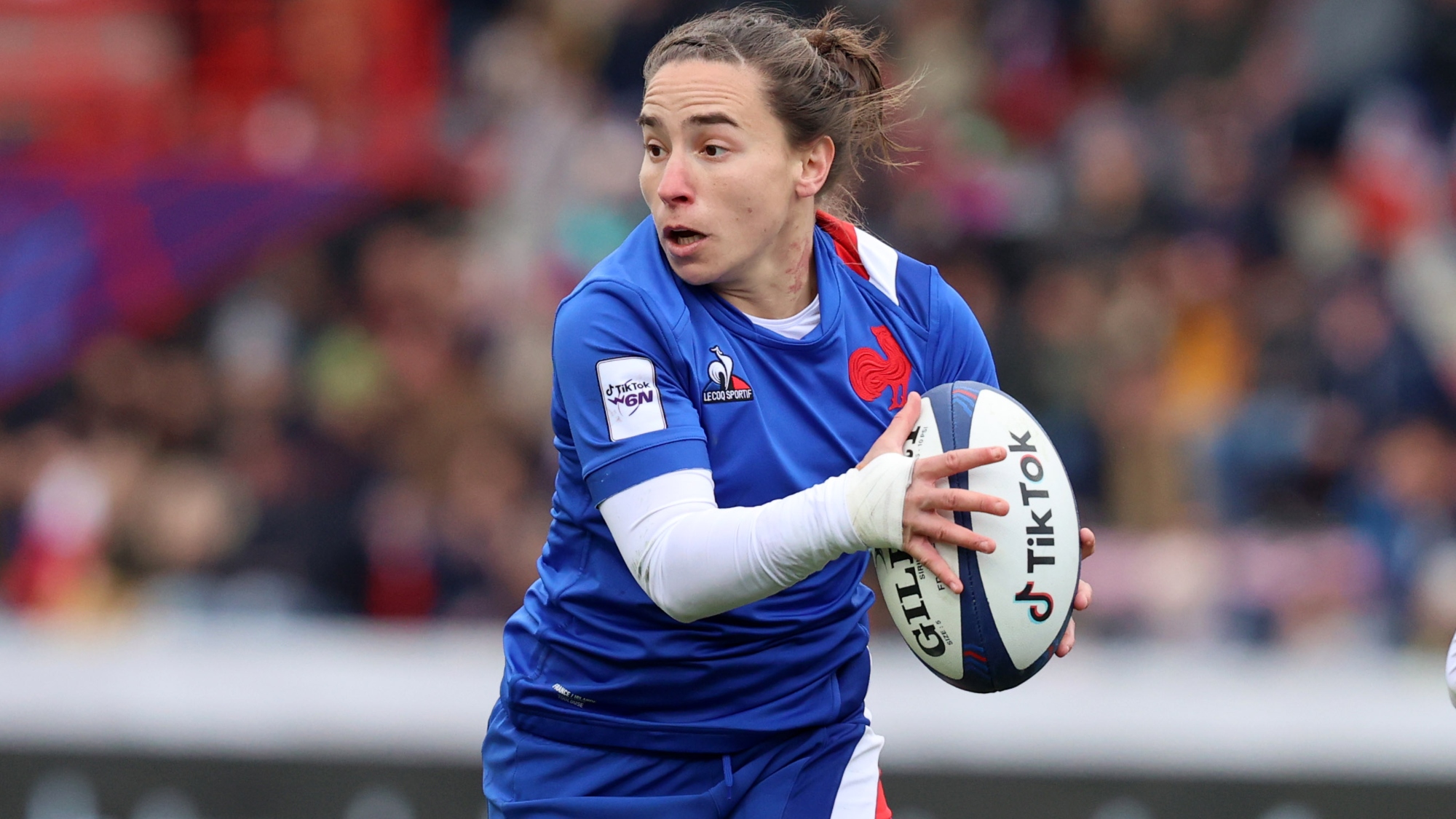 And while Bourgeois got another penalty to keep Bordeaux in touch, it was Toulouse who finished the stronger.

First France winger Léa Murie got a fine try after a break down the left, skipping past the last defender to score.

Then Les Bleues second row Céline Ferer sealed the win with a quarter of an hour to go as she popped up on the shoulder to receive a pass and crash over for the fifth Toulouse try.

Meanwhile in Italy, Azzurre prop Lucia Gai helped Valsugana Rugby Padova to the Serie A Femminile title with a 27-10 win over Villorba Rugby.

With a host of Italy internationals on both sides, there was plenty of TikTok Women’s Six Nations interest but in the end it was the Valsugana forwards who made the difference.

Giada Jeni gave them the lead with a try converted by Michela Sillari after Sara Barattin had given Villorba the advantage through an early penalty. 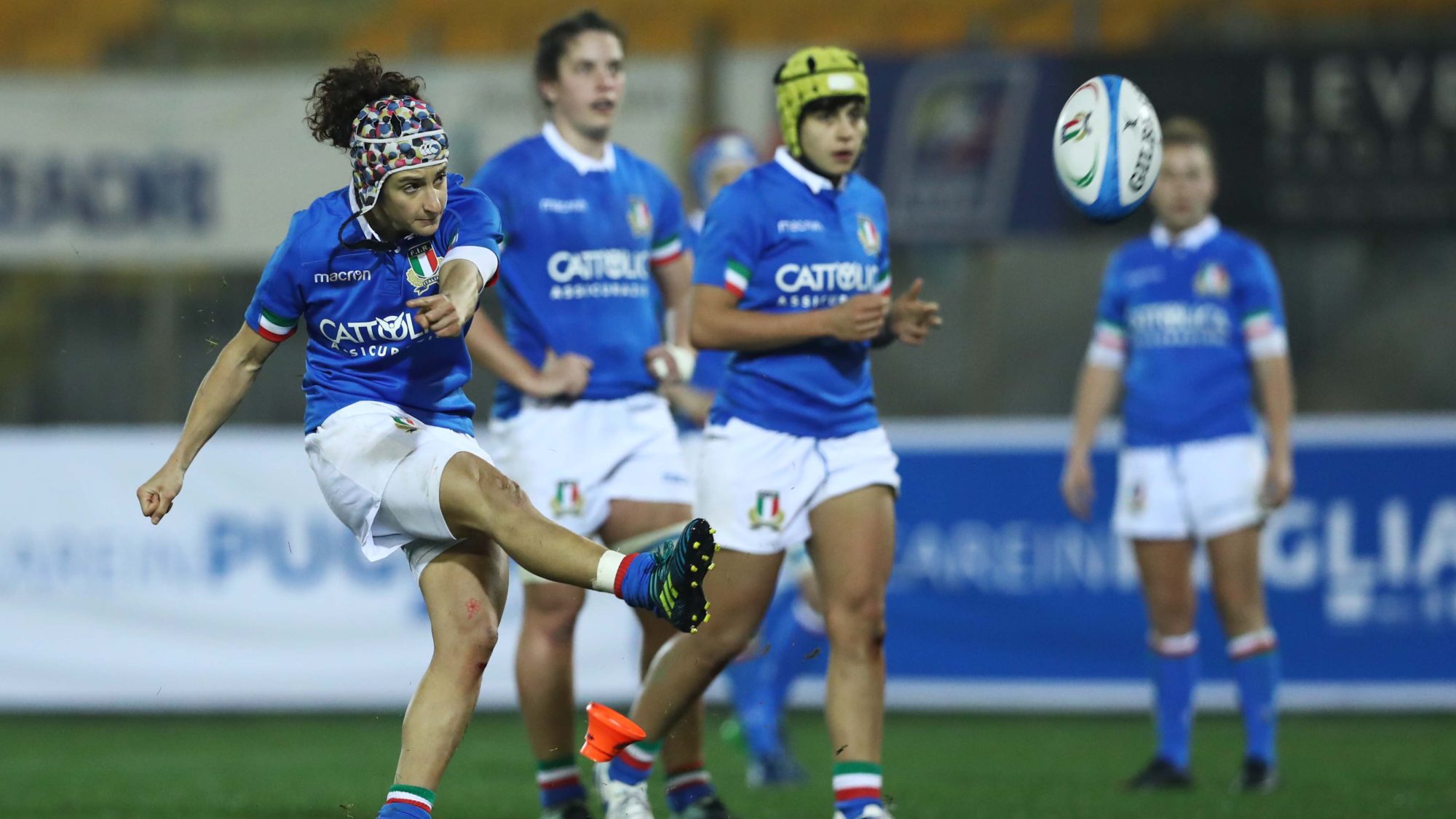 A wonder try from Alyssa D’Inca gave Villorba the lead once again, the Italy centre showing her pace to get away down the right.

But on the stroke of half-time, Gai struck from close range to ensure that Valsugana went in 14-10 to the good.

Further penalties from Sillari stretched the lead to ten points, before Vittoria Vecchini sealed the win with 15 minutes remaining with Valsugana’s third try of the afternoon.