The Red Roses are set to take on fifth-ranked USA on 3 September at Sandy Park in Exeter before facing familiar foes Wales on 14 September at Bristol’s Ashton Gate, heading to the venue for the first time.

Wales have been drawn in the group of death, taking on hosts New Zealand and Australia, and will also face Scotland, who Wales beat 24-19 in the Championship.

Simon Middleton’s side finished runners-up to New Zealand at the 2017 edition having won in 2014, while Wales ended the 2017 World Cup in 7th place. 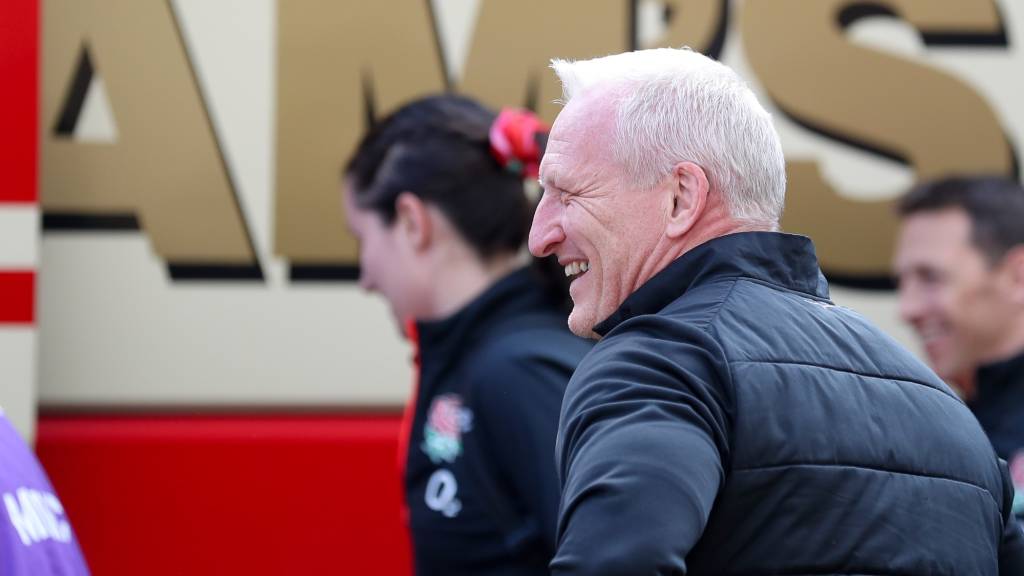 “We’re delighted to be able to confirm our two September Internationals,” Middleton said.

“Sandy Park has got a special place in our hearts. The club and the crowd have really embraced us and every time we’ve been there they’ve put on a sensational show.

“Susie Appleby, her staff and players have been exceptional in the Allianz Premier 15s and had a brilliant season too. It’s an honour to go back there and there’s no better place to sign off ahead of travelling to New Zealand.”

“Equally, Bristol’s set-up is second to none. It’s another rugby union hotbed with fantastic tradition, staunch support and it’s great to take a game there and go to another venue we know is massively passionate about our sport.

“Bristol have demonstrated their commitment to the women’s game. We as a coaching group had the good fortune of going into their training facility earlier in year and the integration of the men’s and women’s programmes stood out. Their women’s team also had a very strong season in the league, reaching the play-off semi-finals and deserve great credit.

“These matches are important for all three teams’ preparation before heading out to New Zealand and will be exciting contests. We know the people of Devon and the West Country will come out in their numbers and hopefully we can put on a show.”