Simon Middleton insists the door is not closed on anyone who has not been selected in England’s 37-player pre-season training squad ahead of the Rugby World Cup.

England begin their preparations for the 2022/23 campaign on Monday (July 4) with the first of three mini-training camps throughout July at the University of Bath.

Middleton has selected all 30 contracted players as the reigning 2022 TikTok Women’s Six Nations continue to fine-tune their preparations for New Zealand later this year.

But when asked whether the nine front-rowers selected would also be the ones selected for the World Cup, the Red Roses head coach was emphatic in his answer.

“No 100 percent not and to be honest not in other positions either. There’s a number of players who aren’t named in that squad who are definitely world class players,” he said. 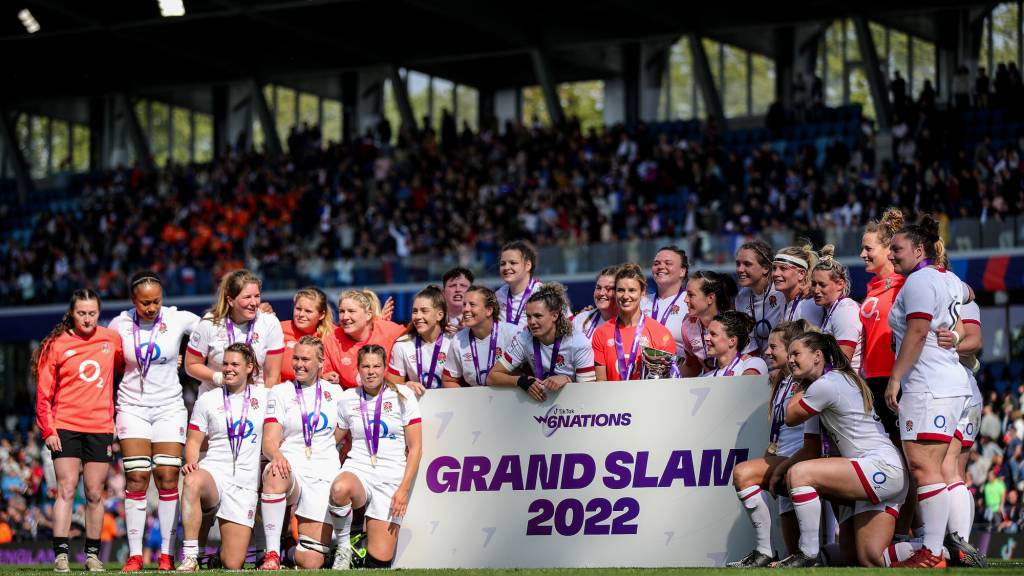 “We’ve spoken to Laura Keates and she’s hugely positive, wants to come to the World Cup in whatever area, that’s an example of the type of player we have got.

“We’ve got Detysha Harper as well, so we’ve got two front-rowers there. You look at the performance of May Campbell in the final in terms of hooker, we’ve got eyes on May.

“We can only have X-amount in the squad for a number of reasons and I think the numbers are as big as we need to manage at this point but the door is not shut on anybody.”

England, currently ranked No.1 in the world, will continue their preparations for New Zealand with more camps in August ahead of two September internationals against USA and Wales.

Among the returning players included are Abby Dow, who will continue her rehabilitation from a broken leg, and Cath O’Donnell after she missed most of last season through injury.

How the 2022 TikTok Women’s Six Nations was won

Morwenna Talling and Claudia MacDonald are also selected after recovering from injury issues of their own, along with star names such as Zoe Aldcroft, Sarah Hunter and Emily Scarratt.

Yet while England are well placed after winning a fourth consecutive TikTok Women’s Six Nations title, Middleton warned that it is crucial his side keep building ahead of the World Cup.

“The key for us is that we do keep that momentum going and we find ways of doing that, we keep the energy in the squad and the way you do that is challenging them,” he said.

“We came off the back of the Six Nations and there were really clear areas we wanted to develop in our game. We’re going well, there’s no doubt, but there’s a massive amount of improvement for us to make and we’ve sat down and analysed our performance.

“We’ve analysed the areas we feel we can improve and that’s what we’ll be doing. When we sit down in Bath on Monday that will be the stuff we’re talking to the players about – what we’re working on for the next two months before going to New Zealand.” 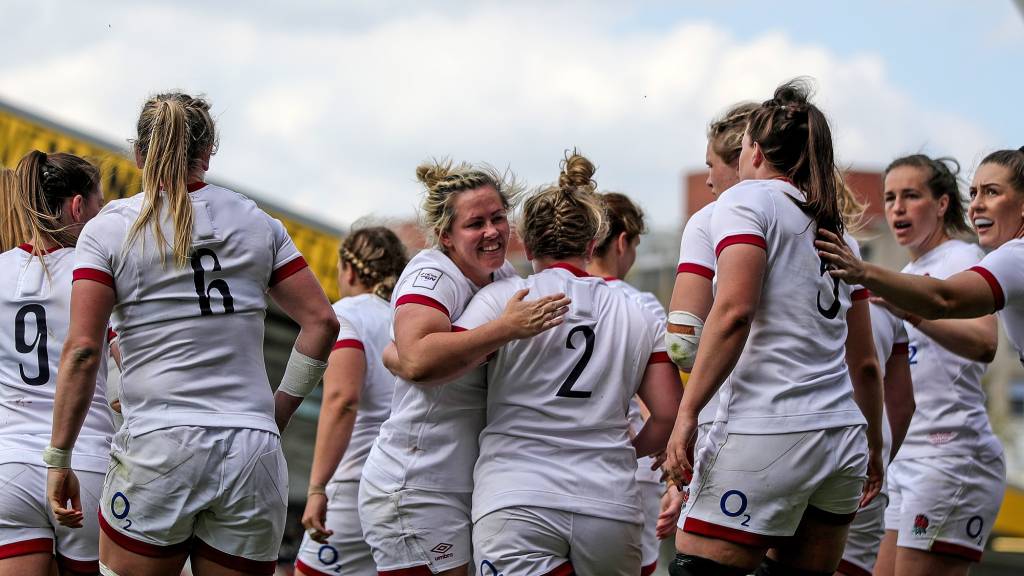 And when pushed on the areas the Red Roses can improve with less than 100 days until their first game in New Zealand, Middleton said attack and communication are the main priorities.

“You can always improve in every area but I’ll be honest, I think we need to improve our attacking effectiveness – I don’t think we do as much with the ball as we can do at times,” he added.

“I think we need to improve our variety in how we attack as well. I think the contact area is an area we can definitely improve on, both in terms of attack and defence.

“And the other area we want to improve on is our set piece and how we go about really attacking the game. I think we made massive strides through the autumn and the Six Nations.

“But then there’s some key areas we really want to go after and some real simple stuff as well. We want to improve our communication, because it’s so central to everything that happens.

“So we’re going to go after our communication, contact area and we need to improve our attack but at the same time, we’ll be working on almost everything.”

Share this article:
Previous Story Scotland announce USA and Spain summer Tests
Next Story Magatti looking to keep leading by example on and off the pitch