The Welsh Rugby Union have awarded a further 17 full-time contracts to Wales Women players for the remainder of the year.

There are also a further two part-time contracts, which in addition to the 12 players who became full-time professionals in January, takes the total number of contracted players up to 31.

It comes as head coach Ioan Cunningham has also signed a new long-term contract until the 2025 Rugby World Cup in what is a momentous announcement for Welsh rugby. 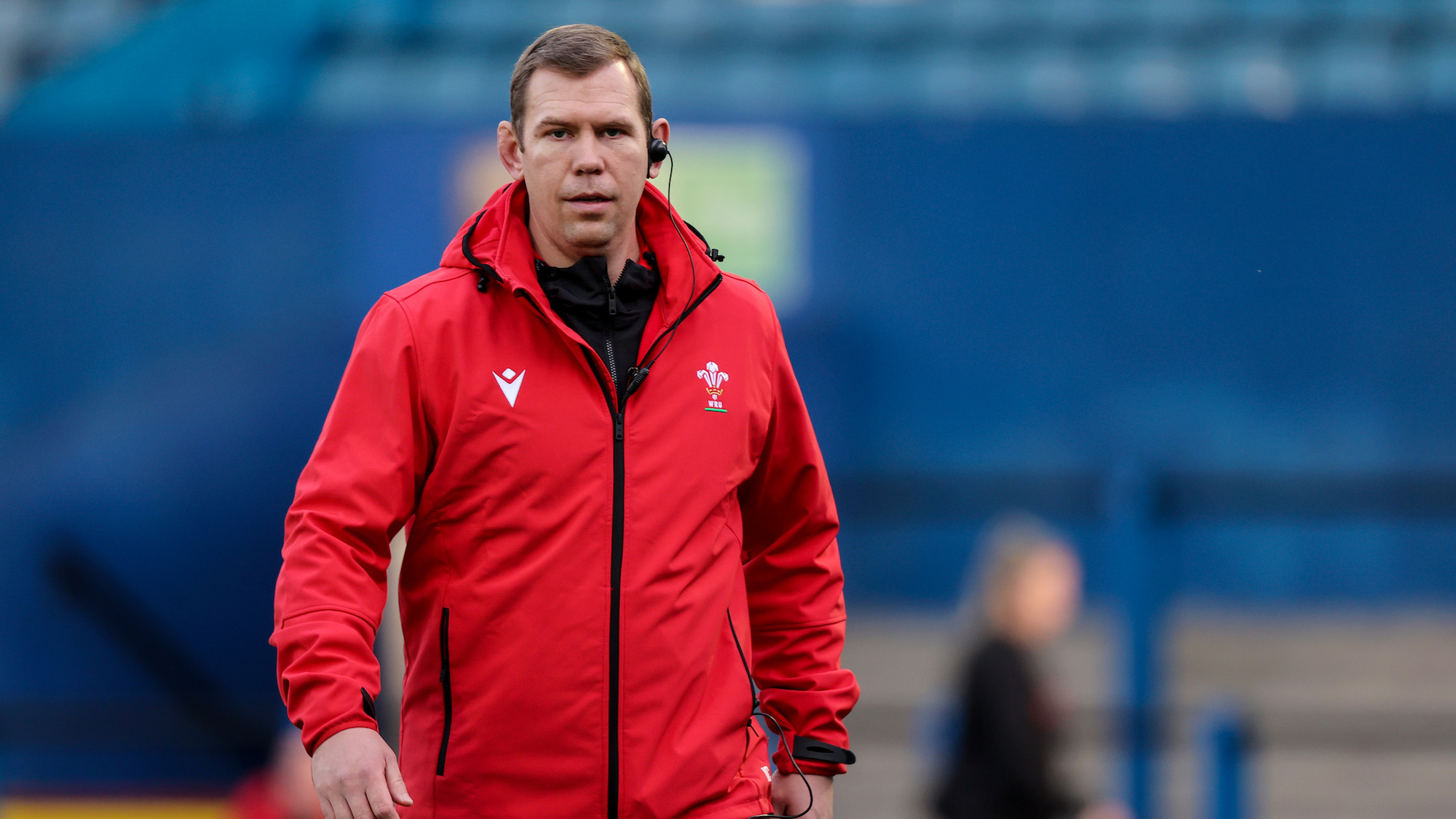 The contracts will allow players to be part of full-time camps this summer ahead of the World Cup in New Zealand, with pre-season already having started.

Cunningham has also seen his coaching team boosted, with Louis Jones joining as a Performance Psychologist, Cara Jones coming in as an assistant physiotherapist, Ospreys fly-half Stephen Myler helping out with kicking and Ben Flower with the contact area.

WRU Performance Director Nigel Walker was delighted with all the news, saying: “It’s an exciting time for professional women’s rugby in Wales.

“The initial investment of contracts made an immediate difference to the standards and results of the side in the TikTok Women’s Six Nations and this further investment in players and staff will help to give Wales the best chance of performing with distinction at the forthcoming Rugby World Cup. 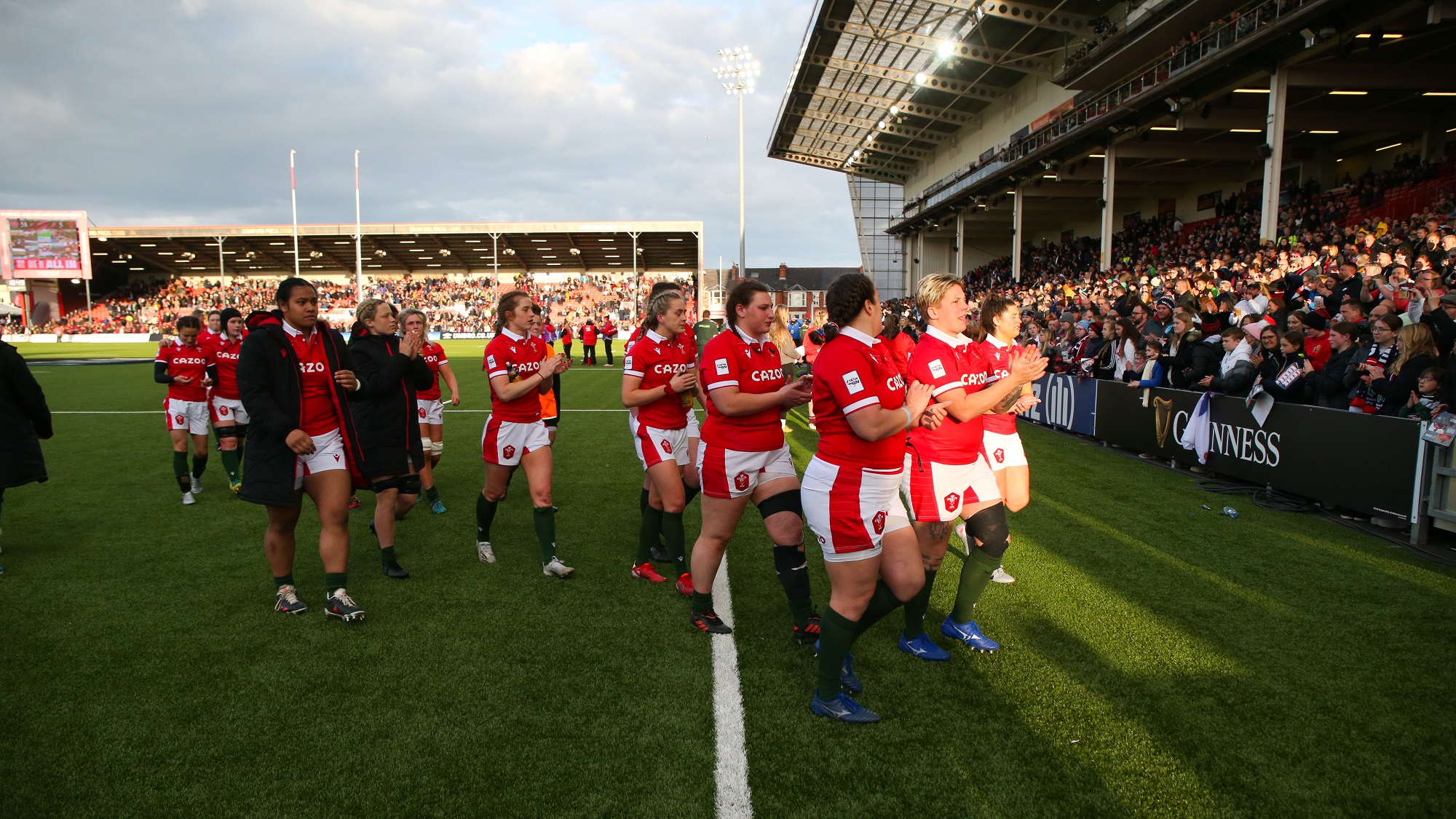 “I’m delighted Ioan (Cunningham) has committed to the programme until at least the next Rugby World Cup.

“He has been central to the success so far, and is highly regarded by both the players and management team with a vision which we as a Union are more than happy to invest in.

“It’s vital the players and staff have a robust support system to ensure they are in the best shape physically and mentally for Rugby World Cup and the investment in additional staff is key to this.”

📢 Huge boost for #WalesWomen ahead of @RugbyWorldCup

Cunningham, who will be selecting a squad to take on Canada and England in World Cup warm-ups in September, was equally pleased with the increase in contracts.

He said: “First things first, I’m delighted with this latest investment in players and staff which will give the players the best opportunity to succeed in October.

“We are competing against other nations across the world, who are continually raising the bar themselves so it’s vital to keep improving to have a chance of getting ahead of that progression curve.

“It’s been great to speak to the players during this process and hear their passion and drive to achieve as players. We looked at where we needed to strengthen our team and I’m delighted to be able to give so many players this opportunity after they have worked so hard for so many years.

“It will really allow them all to improve in many ways, and for us to make strides as a group.

“I’m delighted to stay on with this group. I love working with the players and staff every day and look forward to seeing how far we can go over the next few years, not just with this squad but with the next crop of players coming through too.”

Share this article:
Previous Story Magatti looking to keep leading by example on and off the pitch
Next Story Heroes of the Game: Natasha Hunt