Ireland have named a 29-player squad for their upcoming two-Test series against Japan.

Greg McWilliams has selected eight uncapped players in the squad to face the Sakura Fifteen this August as the young Irish side continue their development after a promising TikTok Women’s Six Nations campaign.

The side will once again be captained by second row Nichola Fryday after she led Ireland to two victories in the 2022 Championship, as they look to continue on from their 15-12 win over Japan at the RDS in November.

But Japan won their first ever match against Australia recently and are preparing for the upcoming Rugby World Cup, making it a good test for McWilliams’ side. 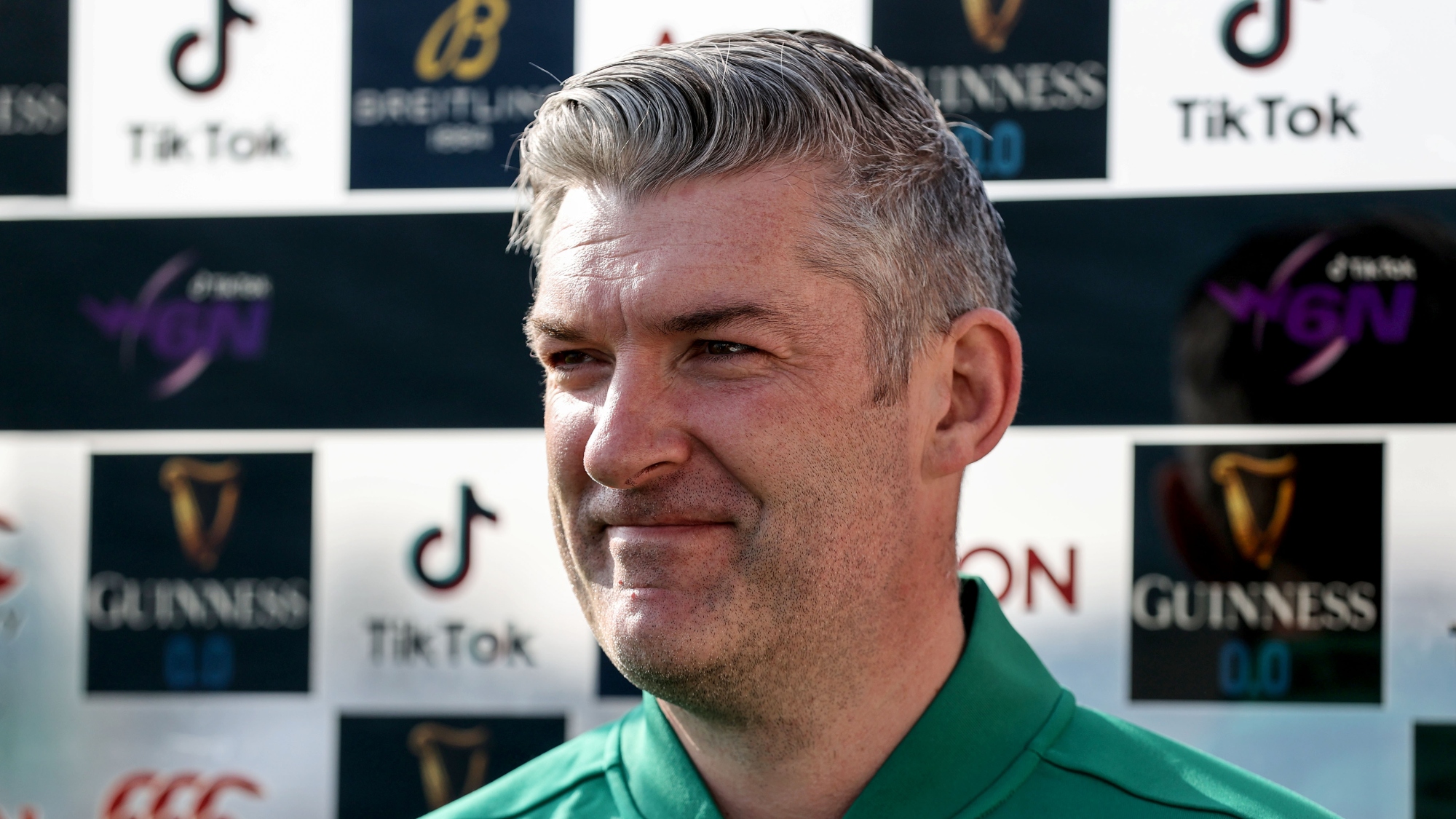 McWilliams is excited for the opportunity to blend his squad together on tour, he said: “We’re excited to finalise the touring squad for Japan having trained together as an extended group of 50 players since May.

“There is a strong mix of youth and experience in the panel, and this is a great opportunity for the uncapped and young players, some of whom have come up through the pathway and the National Talent Squad programme.

“That in itself is really positive to see these players develop through the system and now get their opportunity in the Senior Team as we build ahead of next season.

“This summer programme was designed to expose us to new environments and challenges and it has been brilliant to work with the group for an extended period leading up to our departure for Japan.

“We look forward to two tough Test matches and the positive experience touring will bring for the players and staff.”