Méabh Deely, Natasja Behan, Aoife Dalton and Dannah O’Brien will all make their international debuts in the first of two Test matches again the Cherry Blossoms.

There are also two uncapped players on the bench, with second row Taryn Schutzler and centre Leah Tarpey adding to the blend of youth and experience.

And McWilliams has admitted that he wants to see his players develop and gain experience on Japanese soil.

“It is a hugely exciting time for everyone involved in the programme as we prepare to face Japan in these two Summer Tests and for us, it’s all about hard work, development and opportunity.

“With that in mind, it is exciting to include a number of young players this weekend and we are all looking forward to seeing them pull on the green jersey having worked so hard over the last couple of months. 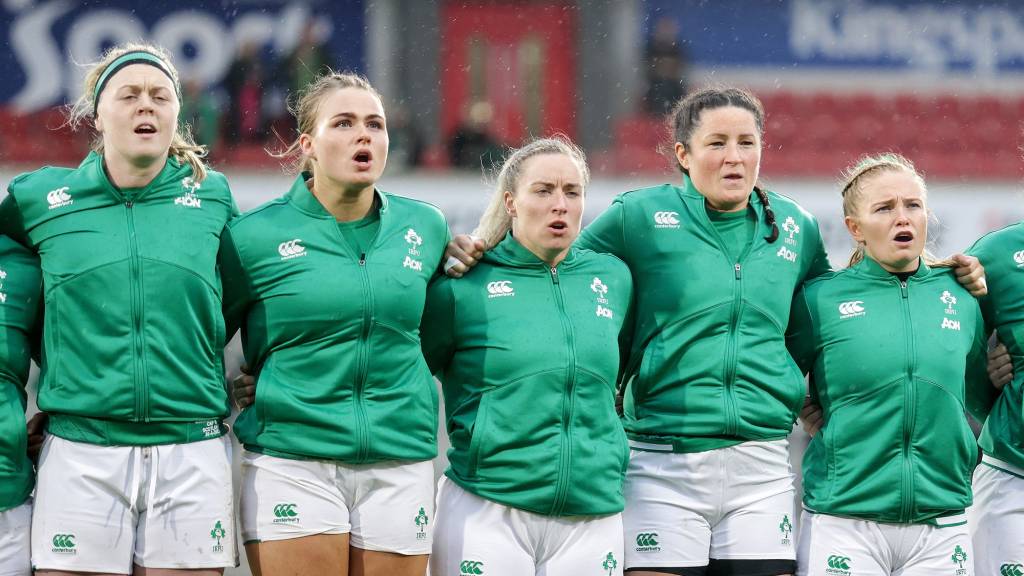 “Our extended squad of 51 players have worked incredibly hard all summer and we have got through a really pleasing body of work since arriving in Japan last Friday.”

Enya Breen, Aoife Doyle and Ailsa Hughes complete the backline, with 38 caps between the trio.

An experienced and powerful Ireland pack will feature talismanic prop Linda Djougang as well as Neve Jones and Katie O’Dwyer in the front row.

Lock Nichola Fryday will captain the side and will line up alongside Sam Monaghan in the second row, while Dorothy Wall, Edel McMahon and Hannah O’Connor complete the starting XV in the back row.

“The players have adapted brilliantly to difficult conditions, and it has been a good week of preparation for us,” McWilliams added.

“Saturday marks another important staging post on our journey as a group and we will come up against a really strong Japan side who are finalising their preparations for the Rugby World Cup.

“We will learn and grow through this experience and that is invaluable for us.”