Wales head coach Ioan Cunningham believes the only way is up for the TikTok Women’s Six Nations following an increase in professional contracts and full-time opportunities.

All six sides now have players on full-time professional contracts, with Wales announcing that 12 players had accepted 12-month deals in January.

Wales will begin their 2023 campaign at home against Ireland in March, before a trip to Scotland at the start of April.

And despite beating both sides during the 2022 Championship, Cunningham expects a tough test due to the rising standards in the TikTok Women’s Six Nations.

He said: “We will be looking to build on last year’s performances, but we are well aware it will be a tougher challenge this time around.

“Everyone has raised their standards with contracts and more full-time opportunities, so the level is going up every year.

“It is going to be fantastic for us to kick off with a big game at home against Ireland, and then obviously to have England at home too will be another huge occasion for everyone to get behind.” 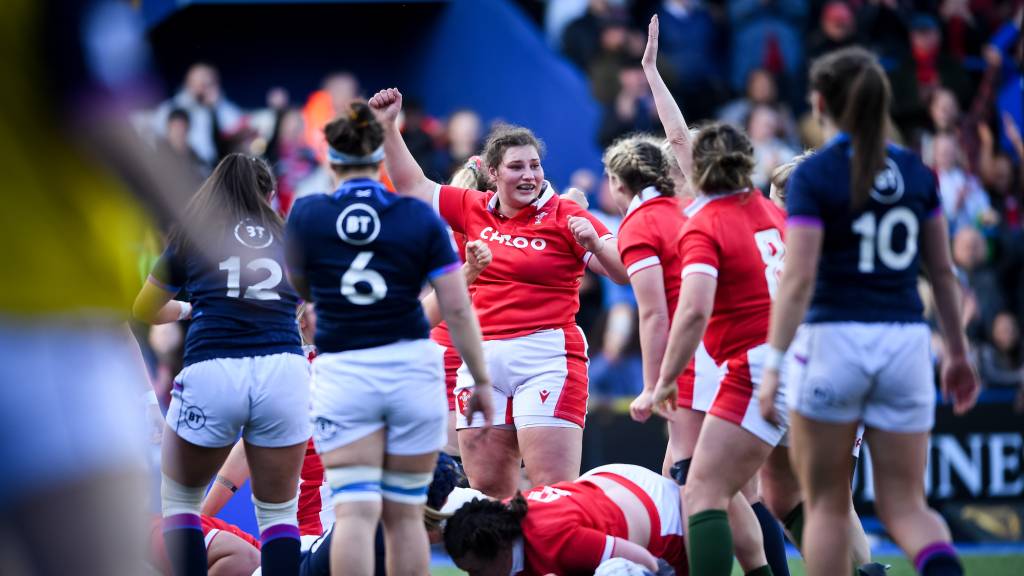 After a fallow week, Wales welcome holders England before trips to France and Italy.

Cunningham’s side finished third in the 2022 TikTok Women’s Six Nations after an impressive start saw them secure two wins from two games.

However, three defeats in their final three matches prevented Wales from recording their best Championship finish since 2009.

Nevertheless, Cunningham has recognised the importance of a strong start to Wales’ hopes of breaking into the top two.

“Momentum is key in the Six Nations. If you can get a first win under your belt, then it really gives you a springboard into the competition.

“We did that this year; we had a good win away from home and backed it up at home in Cardiff. So, it is all about that start.

“Obviously, we play Scotland in the World Cup in October, and it won’t be too long before we face again in March. So, it is exciting times, but we have got to keep getting better.”

Wales have taken part in a week’s training camp ahead of their clash with Canada in Halifax on Saturday.

And Cunningham has relished the opportunity to take his players out of their comfort zone.

“The exercise was excellent for us. We got so much learning from it which is exactly what we wanted.

“We got some tough lessons, but we also saw some of the good work that has been put in over the last four or five weeks which was pleasing to see in different circumstances.

“That was the purpose for us. We know we have to raise our game for Saturday for sure, that was clear to see. The level of athlete that Canada have got is impressive which makes Saturday’s challenge exciting.”