Sarah Hunter says the prolonged pain of England’s 2017 World Cup final defeat is fuelling her quest for a revenge mission in New Zealand this autumn.

The North Shields-born star skippered the Red Roses when they were beaten by the Black Ferns in the final five years ago, having also been a part of the side that were crowned champions in France three years earlier.

The latest instalment of rugby’s showpiece event arrives one year later than intended, so Hunter, who will be 37 when the tournament begins on October 8, has stewed over the prospect of turning the tables for a little longer than planned.

Before then, Hunter’s side will do battle with USA and Wales in Exeter and Bristol in the Summer Nations Series as their tournament preparations ramp up ahead of what she believes will be her toughest World Cup test to date.

“I do wonder if New Zealand hadn’t been named as a host whether I would have had that motivation and drive to go out there,” said the 134-cap forward.

“We’re under no illusions as to how tough it will be. Playing in a World Cup is special but playing in your home World Cup means everything.

“We know that if we want to go over there and win it, we will have to be at our very best, which is an exciting challenge, but we wouldn’t want it any other way.

“The level between each team is getting tighter and tighter and I think it’s going to be the best and most competitive World Cup there has been.” 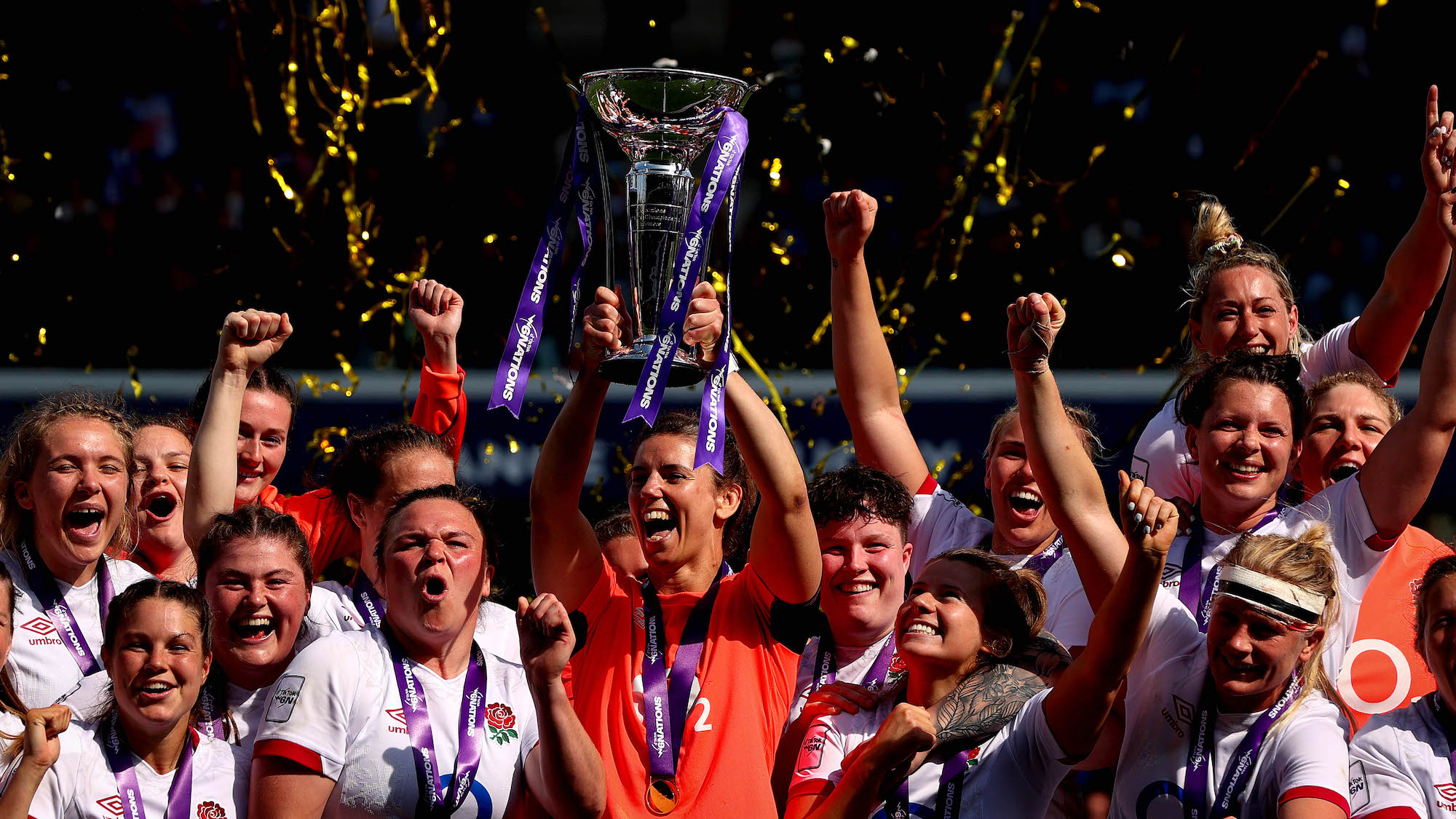 Achieving World Cup glory and winning in New Zealand are two of the ultimate tests in rugby, but Hunter has mastered both since her international debut in 2007.

Remarkably, this is the first time that New Zealand have hosted a Women’s World Cup and so with anticipation over there at fever pitch,

Hunter is hoping her past experiences can help her guide the world’s No.1-ranked side to more world domination.

“It’s about the team itself, and about how we perform and not worrying about the opposition that you’re going to play,” added Hunter, speaking ahead of the Bristol warm-up clash where discounted Category 1 tickets are available with O2 priority – whose partnership with England’s national teams sees them pledge to equally fund the men’s and women’s game.

“It’s not going, ‘oh my god, it’s New Zealand, we can’t beat them.’ Respect them and take them for what they are and how they’re going to play. But I think when we start worrying about the opposition too much, that’s when you get distracted.

“When you start focusing on what you’re trying to do as an individual and collectively, that focus and that real clarity on what your role is for the team and what the team is trying to do, I think that is when we as the Red Roses are at our best.”

Though she is approaching her fourth World Cup, Hunter is showing no signs of slowing down. She was a key part of England’s Grand Slam-winning team in the 2022 TikTok Women’s Six Nations, until injury kept her out of the final encounter in France.

For the Loughborough Lightning star, the honour of playing for her country is one that will never tire as she eyes the ultimate payback against a side England have lost to in four World Cup finals.

“I’m still so motivated to want to improve and to be a better player.

“Playing for England was my dream and there is no tougher opposition than New Zealand.

“Obviously in 2017, they won that game and rightly so, they were the better team. So obviously we’d like to go and right a few wrongs.”

England Rugby Women’s team, the Red Roses, will be playing their final warm-up game against Wales before New Zealand at Ashton Gate, Bristol, on 14th September 2022. Be part of the action and bag discounted Category 1 tickets with O2 Priority. For more information on O2’s partnership, visit https://www.englandrugby.com/about-rfu/rfu-partners/o2.