Ireland head coach Greg McWilliams was disappointed with the result but remained proud of his side after their historic summer tour to Japan ended in a 29-10 defeat at Chichibunomiya Stadium in Tokyo.

Ireland continued from their 57-22 victory a week ago, scoring after just four minutes through Natasja Behan, but Japan responded with tries of their own through Ayasa Otsuka and Rinka Matsuda to lead 12-5 at half-time.

The Sakura 15 continued their impressive display with further tries through Hinano Nagura and Matsuda’s second to put them into a 22-5 lead.

Kaite O’Dwyer’s try threatened to get Ireland back into the game to make it 22-10, but Sachito Kato’s score ten minutes from time sealed the deal for the hosts to draw the series 1-1.

And McWilliams admitted that it was just not his team’s day.

He said: “We got on the wrong side of the referee early and the game got away from us.

“When you lose momentum and struggle to regain it, the minutes go by pretty quickly.

“There’s no doubt we’re going to be disappointed, but we have to separate the emotion from the process here.

“From where we’ve come from in the Six Nations, we’ve shown great endeavour in the first game and in the second game things didn’t go our way let’s be honest.” 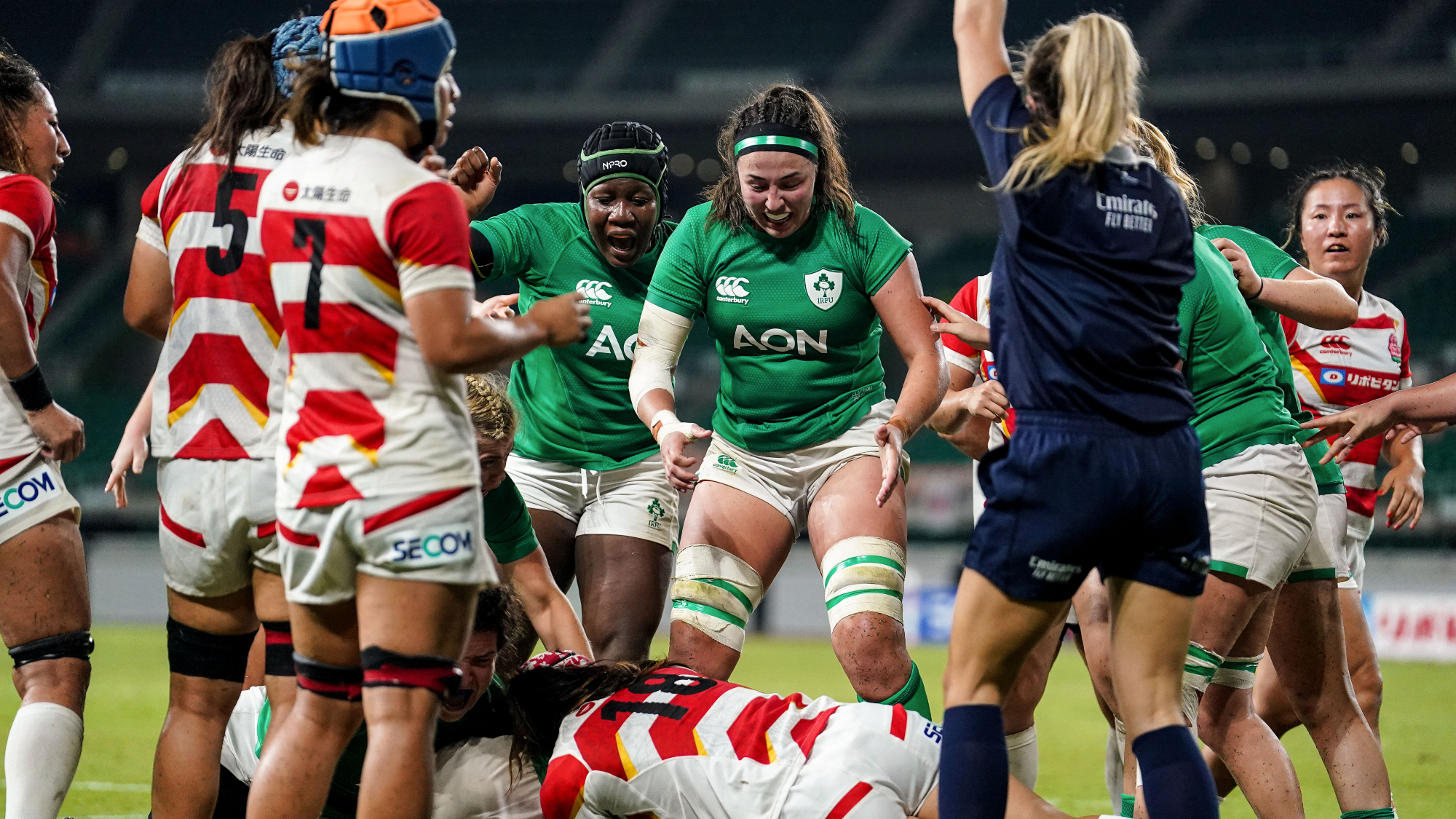 Despite the defeat though, Ireland’s head coach was looking at it in a positive manner, as lessons were learnt and there were new caps handed out in both the first and the second Test matches in Japan.

He continued: “We struggled to get a stranglehold, and it’s disappointing but we’ve had another opportunity to cap another couple of players, we’ve capped everyone on the tour.

“The girls who came on stuck to their task but passes didn’t quite stick, our discipline was poor and we just have to learn from it.

“This tour has been massive though it really has, support from home has been great and I’d just like them to know that we did our best.

“It wasn’t good enough today but we have a group of people who understand that we want to be better and we just hope for a bit of patience.”

It was a frustrating defeat for Ireland, but McWilliams admits that Japan were at their excellent best as they prepare for the World Cup in New Zealand.