The Red Roses will be looking to make it 24 wins on the spin as the TikTok Women’s Six Nations champions gear up for the World Cup with a Summer Nations Series clash against the USA at Sandy Park.

Simon Middleton will cast a watchful eye over individual performances in Exeter on Saturday ahead of announcing his final squad on 20 September for the delayed competition in New Zealand.

England head into the World Cup as favourites and places on the plane are still up for grabs, with a strong showing against the Americans crucial for those hoping to feature.

And Middleton is eager to see how his charges will fare against a physical USA team, who won the inaugural women’s World Cup in 1991.

“This is a really important game for everyone selected in the matchday 23,” said Middleton.

“The team have had a brilliant period of preparation since the start of July, the longest run-in we’ve had in pre-season, and have worked tirelessly to ensure we’re in the best possible place. 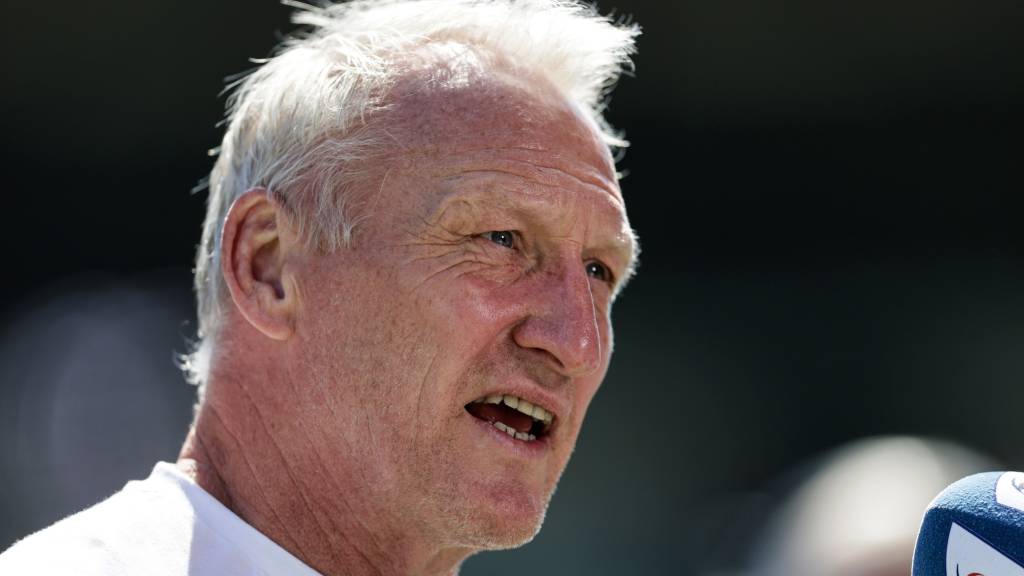 “Sometimes in sport opportunities are limited and with just the two matches before the tournament in New Zealand this is one of those occasions, so it’s important that individually and collectively this team performs to their best on Saturday afternoon.

“We are close (to the final 32), but I would say there are at least four or five calls that we are going to have to make.

“We’re really looking forward to this weekend’s game at Sandy Park in front of what’s set to be another big crowd.

“There is always a fantastic atmosphere down here in Devon and we hope to put on a show.” 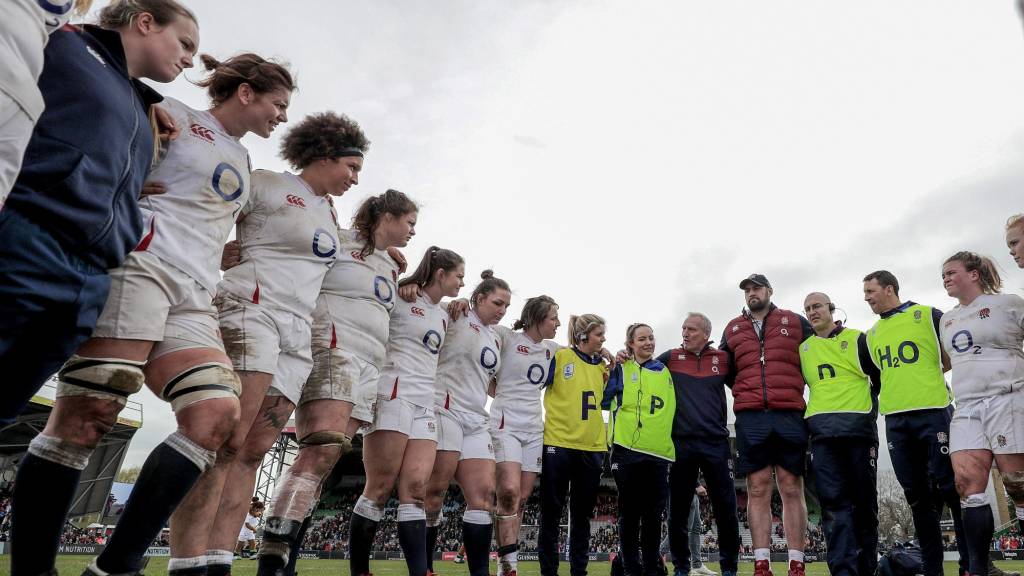 England will play their final warm up match against Wales next Wednesday before taking on Fiji on 8 October in their first Pool C match.

The two teams last met in November 2021 when the Red Roses scored 15 tries in a massive 89-0 win at Sixways.

It was the home side’s biggest margin of victory since they beat Scotland by the same score in 2011.

But the Eagles come into this weekend’s Test fifth in the world rankings after a fine comeback victory over the Scots in Edinburgh last Saturday.

2022 Championship top points scorer and England captain Emily Scarratt will be joined in midfield by Tatyana Heard who returns to the fold for her first cap since February 2019.

Gloucester-Hartpury’s Natasha Hunt is given the nod at scrum-half ahead of Leanne Infante while Zoe Harrison retains the No. 10 jersey.

And having recovered from a neck injury, new Exeter Chiefs’ signing Claudia MacDonald starts on the wing at her new home, alongside Red Roses regular Jess Breach.

In the front row, the experienced Amy Cokayne will be flanked by Bryony Cleall and Hannah Botterman.

Sadia Kebaya will be determined to impress at openside as she wins her fourth international cap, and the same can be said for 23-year-old lock Rosie Galligan.

Though not selected in the 23, Middleton offered a positive update on the fitness of Abby Dow, who could be ready to face Fiji at the start of October.

For the Eagles, coach Rob Cain makes a couple of changes to the side that won last week with Gloucester-Hartpury lock Kristine Sommer and Sale flanker Georgie Perris-Redding coming in.

In total, 17 of the selected squad play their rugby in the Allianz Premier 15s and title winners with Saracens Alev Kelter and Lotte Clapp make up two of the back three.

Share this article:
Previous Story Preview: France v Italy
Next Story Scarratt calls for fans to continue their support after 52-14 win against USA