Laure Sansus scored the opening try during a clinical first-half performance as France beat Italy 21-0 at Stade des Arboras ahead of the start of the Rugby World Cup in five weeks.

The hosts took the lead in Nice, before ending the half 21-0 ahead following converted tries from second-row Céline Ferer and loose head prop Annaëlle Deshayes.

Sansus opened the scoring in trademark fashion after five minutes.

The 2022 TikTok TikTok Women’s Six Nations Player of the Championship took advantage of an inch of space after a barrage of forward carries, simply placing the ball over the whitewash.

Ferer made it 12-0 when she touched down, once again from short range, and Drouin added the extras to put the hosts in a commanding 14-0 lead. 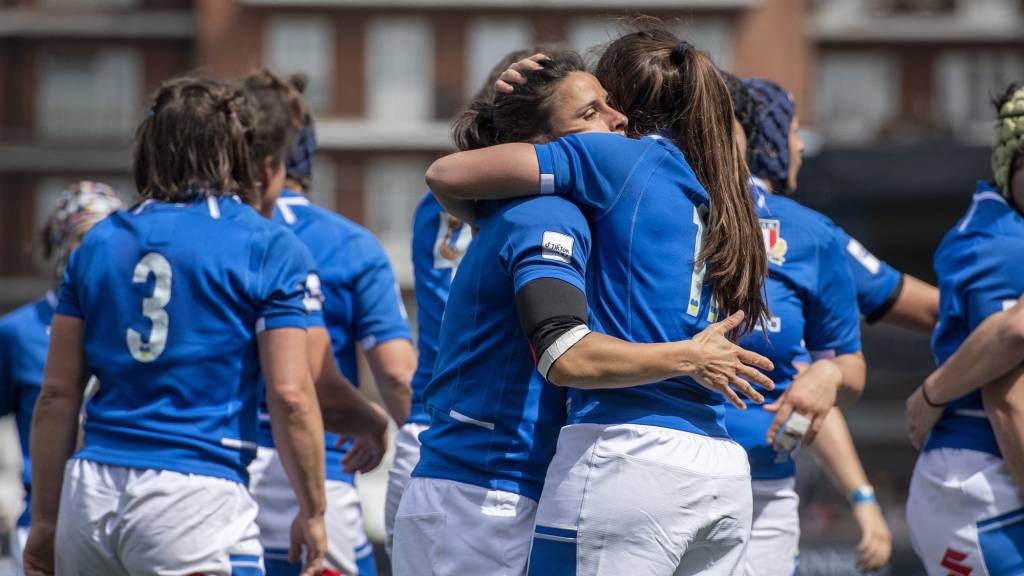 And the third score also came from inside the five-metre line, though this time it was Deshayes who touched down to set up Drouin’s third conversion of the day.

There was a tough decision for the TMO just after the break when the fleet-footed Emilie Boulard’s delightful kick and chase was simultaneously touched down over the whitewash by her and an Italian defender.

The decision could have gone either way, but the officials eventually decided the score would not stand.

However, after that Italy showed how far they have come, defending resolutely to keep France out for the entire second half.

As a result, the game finished 21-0 to the hosts, but there were plenty of positives to take from the game for both sides.

Share this article:
Previous Story Preview: England v USA
Next Story Scarratt calls for fans to continue their support after 52-14 win against USA