France coach Thomas Darracq revealed his side will be without injured captain Gaëlle Hermet against Italy in Friday’s Summer Nations Series clash in Biella, their final fixture before October’s World Cup.

Back row Hermet started the 21-0 win in the first Test between the sides on Saturday but has returned home to give herself the best chance of recovering from a knee injury ahead of the Rugby World Cup in New Zealand.

Laure Sansus, the 2022 TikTok Women’s Six Nations Player of the Championship, scored the opening try to set France on their way but drops to the bench and swaps places with scrum-half Pauline Bourdon.

Bourdon missed this year’s Championship but returned on Saturday and now has a chance to stake her claim for the No.9 jersey from the start in partnership with Lina Queyroi who is at fly-half with vice-captain Caroline Drouin shifting out one to inside centre. 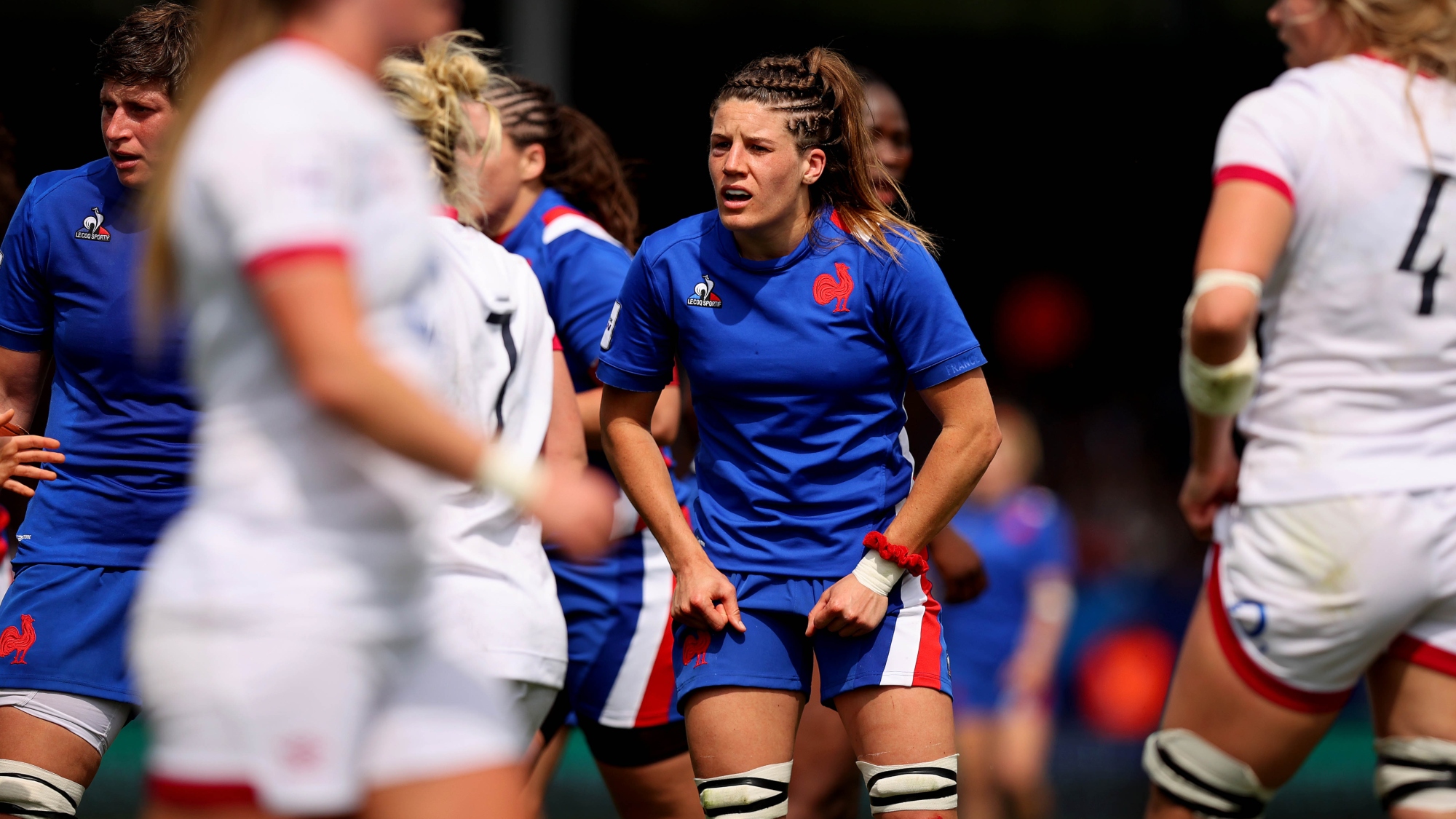 Darracq said: “It is the last important match for our squad.

“It will finalise our preparation and will allow us to validate our six weeks of work.

“The Italian team showed a great level of commitment last week, so on Friday we must bring a good performance in order to gain confidence as we turn towards the World Cup.

“We will be without our captain Gaëlle Hermet for this match as she has returned home to take care of her knee in order to recover as quickly as possible for the World Cup.”

Chloé Jacquet moves to full-back from centre with Emilie Boulard shifting to the wing and Maëlle Filopon is replaced at outside centre by Marine Ménager.

In the forwards, Emeline Gros replaces Hermet in the No.7 shirt while Manae Feleu is the other flanker, taking over from Charlotte Escudero who made her debut last time out. 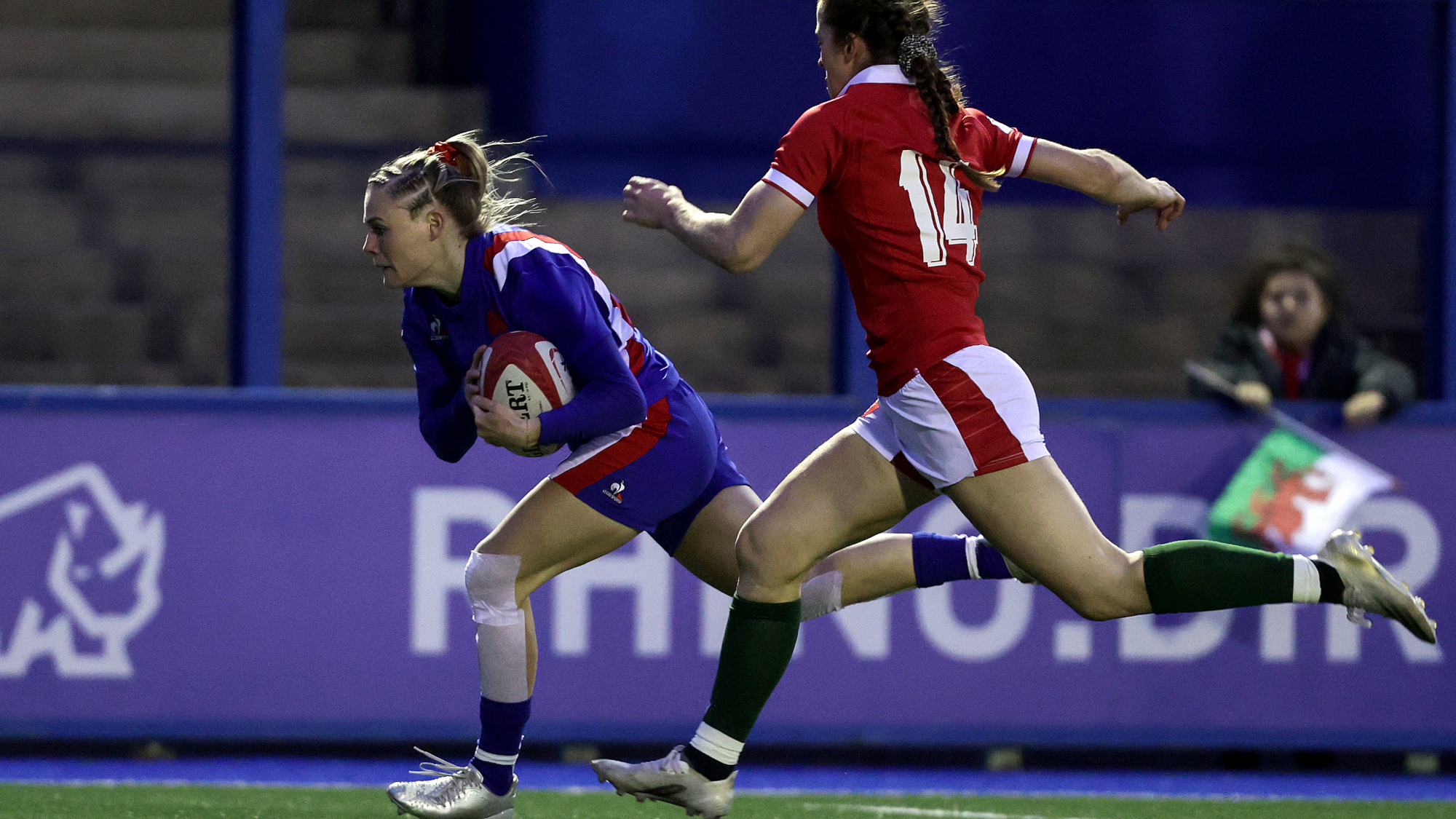 The only change in the front five comes at tighthead prop with Rose Bernadou in from the start ahead of Clara Joyeux as hooker Agathe Sochat takes over the captaincy with Céline Ferer and Madoussou Fall continuing in the second row for the TikTok Women’s Six Nations runners-up.

Italy are also missing their captain Manuela Furlan who injured her knee in the 72nd minute of Saturday’s fixture but head coach Andrea Di Giandomenico insisted they are doing everything possible to get her to New Zealand.

An MRI scan revealed full-back Furlan has sprained her ACL and medial ligaments with hooker Melissa Bettoni leading out the side in her absence.

Beatrice Rigoni moves from fly-half to inside centre with Veronica Madia wearing No.10 in tandem with scrum-half Sofia Stefan in one of several changes made by Di Giandomenico. 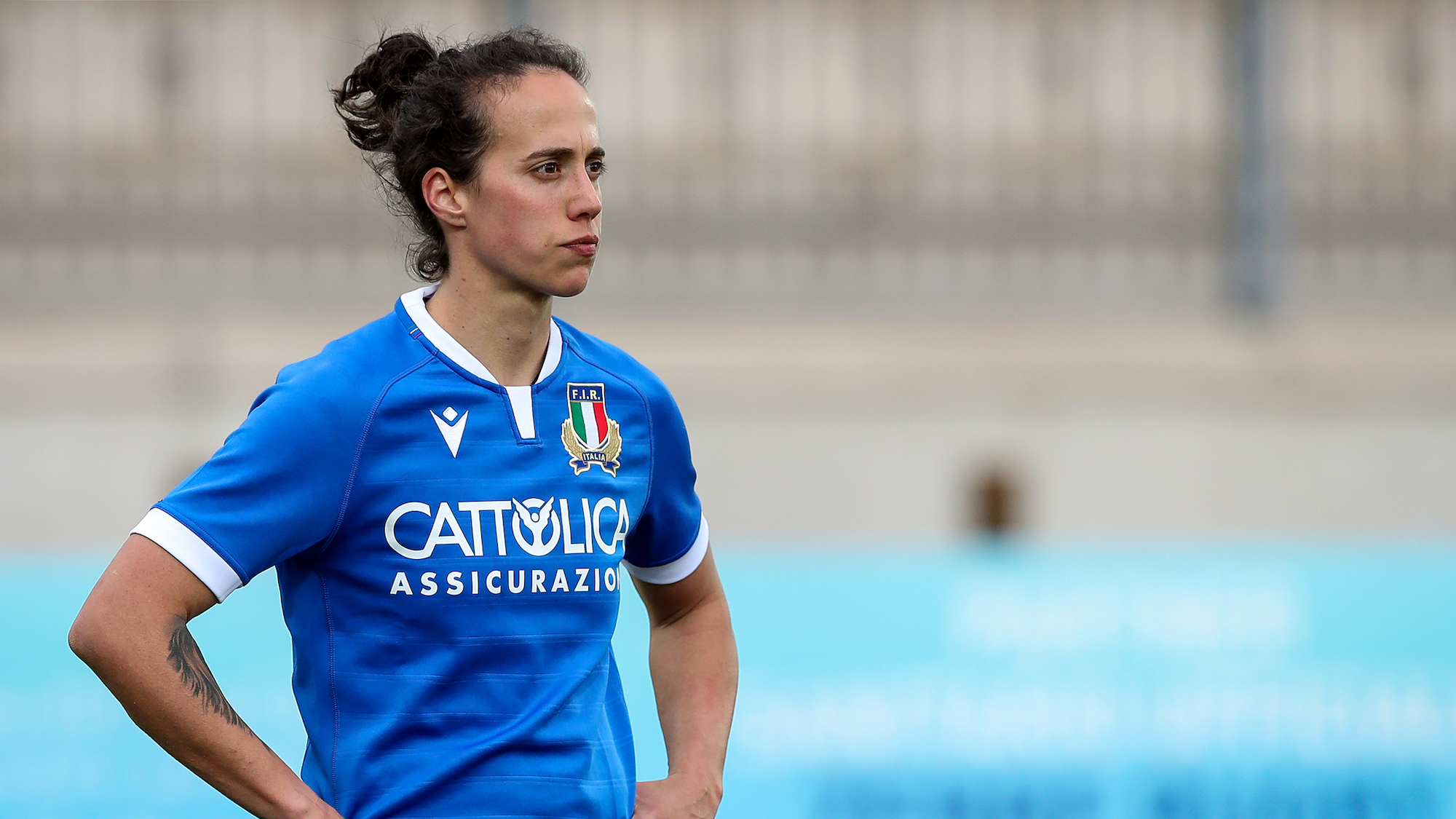 He explained: “We are experimenting with some alternatives, to give a little time to some athletes who need it.

“Obviously we are all very sorry for Manuela, but the whole structure is in motion to be able to do everything possible so that she can join the group that will leave for New Zealand.

“For this match we decided to entrust the captaincy to Melissa because she deserves it, she has an authoritative and recognized leadership.

“From the point of view of the game, we will have to try to confirm the good things seen especially in defence, while an increase in offensive effectiveness will be absolutely necessary, both in the first phase and in the movement of the game.”