The head coach was opted for a mixture of youth and experience, with 19 players heading to their first World Cup and Sioned Harries, Elinor Snowsill and Caryl Thomas are all set to participate in their fourth.

Wales also announced Lowri Norkett, Abbie Fleming and Robyn Wilkins all now on full-time contracts to be in line with the other members of the squad.

The squad is largely made up of Allianz Premier 15s players, including 10 players from Gloucester-Hartpury and seven from Bristol Bears.

Cunningham said: “We are delighted with the group we’ve settled on, we are really looking forward to seeing what we can do when we touch down in New Zealand next week.

“Siwan is a brilliant captain on and off field, she has a great tactical mind and an understanding of what calls to make at what moment.

“Her communication with referees and her game management skills are second to none, she certainly benefits the team in many ways.” 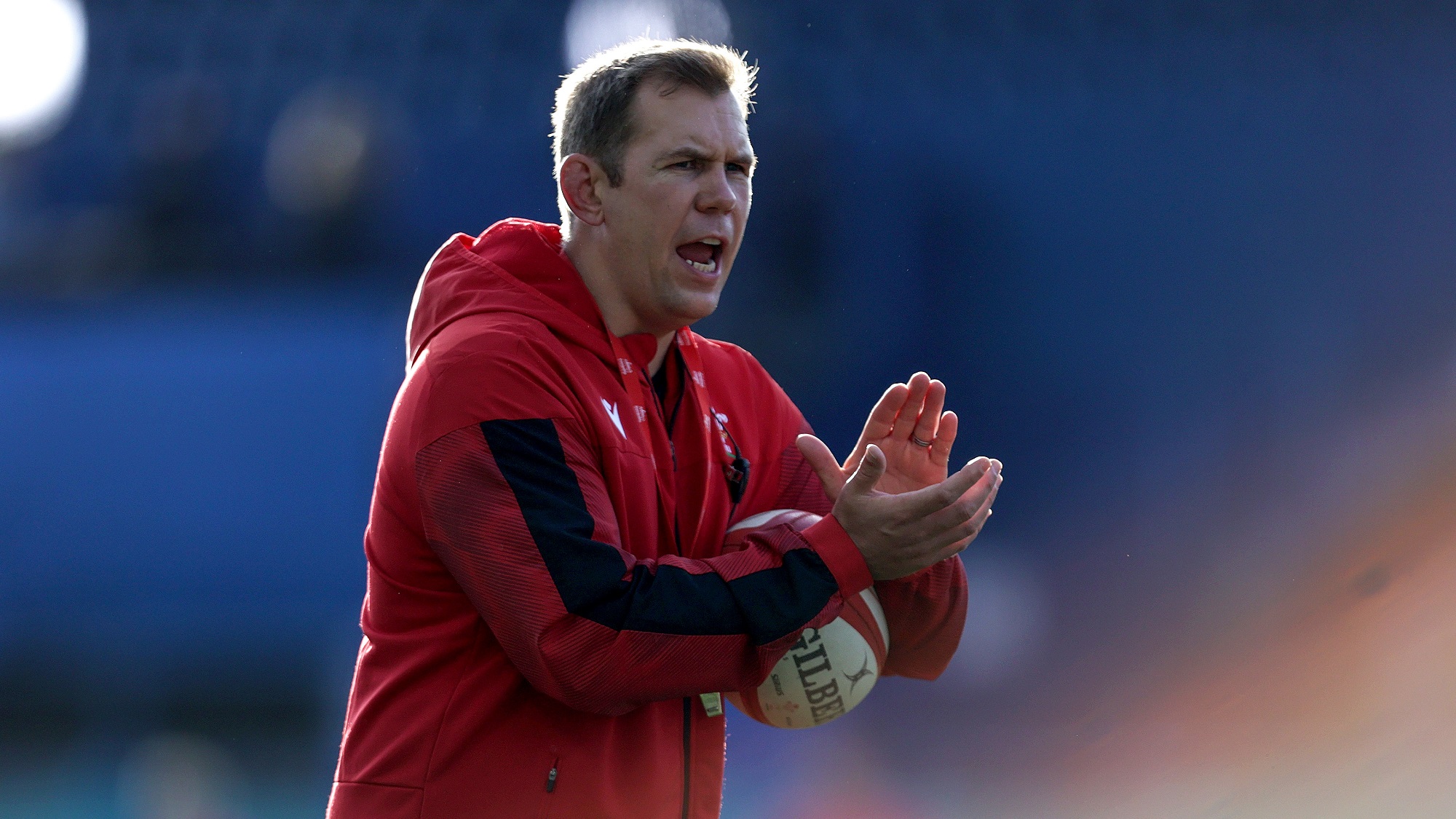 One of the most emotional stories from Wales’ selection is that of Norkett, whose sister Elli represented Wales in the 2014 Rugby World Cup before tragically passing away in a car accident in 2017, aged just 20.

Cunningham added: “As a coach, you are always delighted when someone works really hard and forces their way into a team or squad.

“Lowri Norkett is one of those, she has come in, trained her socks off and fully deserves her place.

“We have players experiencing their first World Cup and what an opportunity to do that in New Zealand and we will obviously draw on the experiences of Sioned, Elinor and Caryl during the tournament.”

Norkett cannot quite believe the speed of her incredible journey and is ecstatic to be able to continue the Norkett name in New Zealand.

She said: “It’s been a bit of a whirlwind to be honest. From getting my first cap in Canada, to getting a contract up to December to booking my ticket to New Zealand, it’s been an incredible month.

“I think coaches reward hard work and even though I didn’t get a contract the first time around, I kept working hard and it’s paid off.

“My fondest memories of Elli are of going to watch her in France in the 2014 Rugby World Cup when she was just 17.

“It’s amazing I’m going to do the same now, she’s been my inspiration every time.  I’ve had to work very hard to achieve this whereas everything came very easy to her, I’m a bit lost for words to be honest – my family and fiancé are obviously very proud.”