No team has been more consistent than France at Women’s Rugby World Cups, finishing third on six occasions from eight appearances. Now the aim for Les Bleues is to reach the final for the very first time.

A semi-final will be the minimum expectation heading to New Zealand, France have achieved that in all but one tournament so far, but they have never managed to get over the hump.

Coached by Thomas Darracq and captained by Gaëlle Hermet, the hope is that this is the tournament where they can take that next step.

While England are unquestionably the team to beat heading into the competition, there was a genuine sense that France would be their closest rivals after back-to-back thumping wins over the Black Ferns last November and a TikTok Women’s Six Nations in which they recorded bonus-point successes over everyone other than the Red Roses.

A surprise defeat to Italy in the second of their warm-up matches has raised a few eyebrows however, even if it came without Hermet and with a number of players playing out of position.

Officially ranked fourth in the world, France have shown enough over the past two years to indicate that they should outperform that position, but where many of their now ten successive defeats to England had been very tight, the feeling is that the Red Roses are starting to pull away.

France finished third at the 2017 Rugby World Cup, clinching qualification for the 2021 edition as a result. In 2017, they fell to England in the semi-finals before bouncing back to beat the USA in the third-place play-off.

In TikTok Women’s Six Nations Player of the Championship Laure Sansus, France have one of the world’s most influential players, the scrum-half is gifted with a brilliant tactical kicking game, is a wonderful playmaker and loves getting over the whitewash.

Unlike in the TikTok Women’s Six Nations, club colleague and scrum-half rival Pauline Bourdon is also available, giving France enviable depth at the position, with their versatility such that we should see them on the park together at times.

Up front, lock Madoussou Fall is a powerhouse who might be their most important player, while the likes of Hermet and fellow back-rower Romane Ménager will have big roles to play in New Zealand. 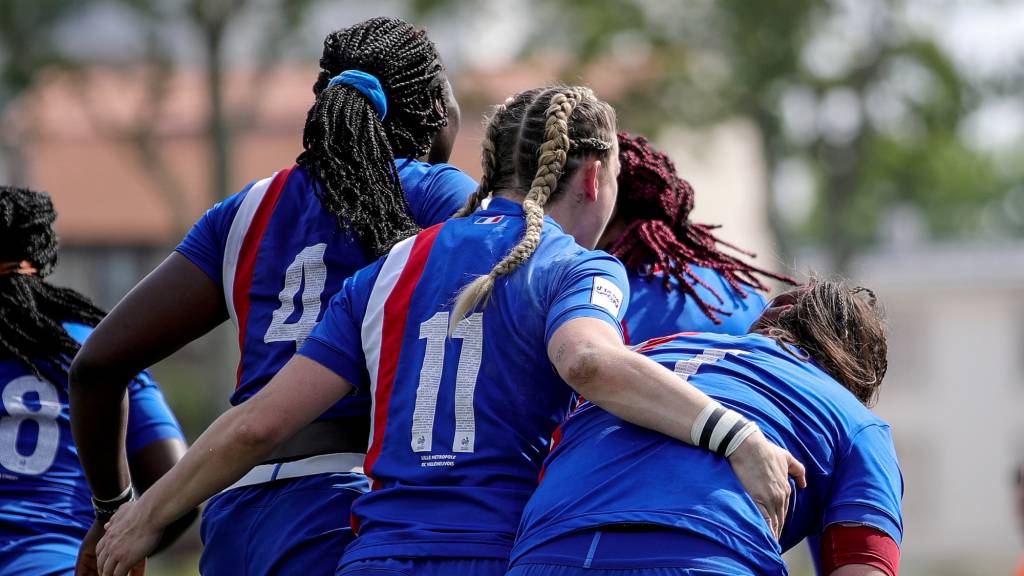 There were a few surprises in Darracq’s squad when it was named, with the likes of Audrey Forlani, Caroline Boujard and the injured Cyrielle Banet all absent.

Instead, there is a focus on youth, with lots of faith shown in players such as versatile forward Charlotte Escudero and utility back Chloé Jacquet. Sevens star Joanna Grisez is a left-field selection who could make a big impact after helping France to World Cup bronze in South Africa in the shorter format.

Placed in the same pool as Grand Slam champions England, France will open their campaign at Eden Park against South Africa, who they beat comfortably last November, on October 8.

A week later comes the Crunch in Whangerei, and while both teams should make it out of the pool, it will be a good gauge of where the team stands. Finally, on October 22, France take on Fiji, one of the dark horses in the competition, in what could be an important encounter in the make-up of the knockout stages.