The pool stages are over and now it is time for the cream of the crop to collide at the Rugby World Cup in New Zealand.

France, Italy, Wales and England will represent the TikTok Women’s Six Nations sides in the quarter-finals, but all four teams will have to be at their very best if they want to reach the next round.

So, here are all the team line-ups for the quarter-final matches at the Rugby World Cup 2021.

England against Australia will headline a blockbuster line-up of quarter-final clashes.

Tournament favourites England will battle their old foes with a place in the semi-finals on the line after finishing top of Pool C, while the Wallaroos finished second in Pool A.

Red Roses captain Sarah Hunter will become the most-capped England international when she makes her 138th appearance in Sunday’s game.

England have made two changes to their back line with Tatyana Heard starting at inside centre, Helena Rowland shifting to full-back and Ellie Kildunne dropping to the bench.

The other change sees Abby Dow start on the wing, with Claudia MacDonald dropping out of the matchday squad with a calf strain. 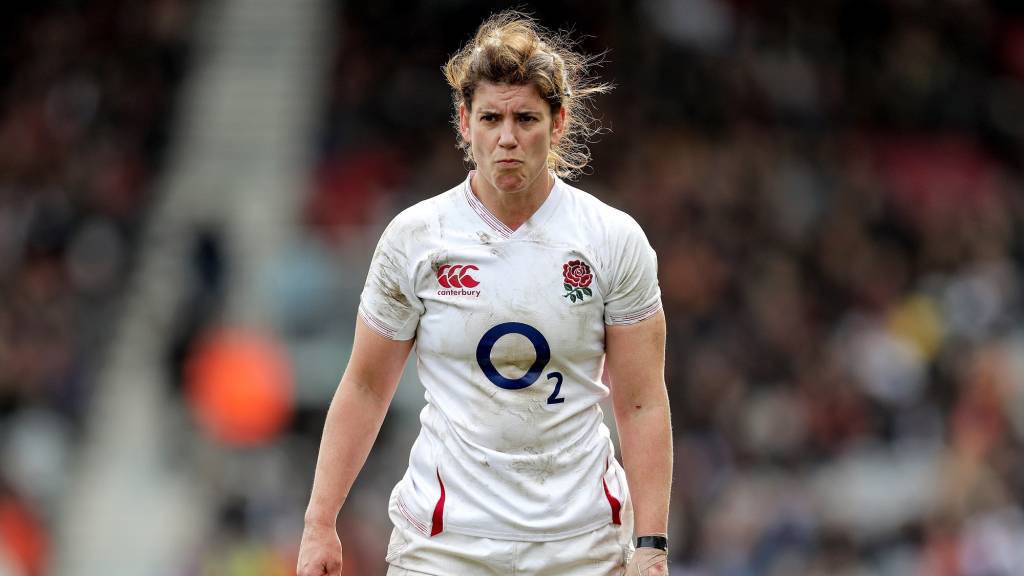 Wales will have to eliminate tournament hosts New Zealand if they want to reach the semi-finals.

Ioan Cunningham’s side reached the last eight by finishing as one of the two best third-place teams in Pool A.

The Black Ferns have already beaten them 56-12 in the second round of group games, but a win against Scotland saw Wales progress out of the pool stages.

In contrast, New Zealand won all three of their games, staying on track to retain their title on home soil.

Keira Bevan and Lowri Norkett have been handed their first starts of the tournament at scrum-half and the right wing respectively, while in the pack, Donna Rose and Carys Phillips return.

Hannah Jones retains the captaincy, while Lleucu George and Gwenllian Pyrs are set to make their first appearances of the competition from the bench.

France proved they are more than capable of winning the tournament in their 13-7 defeat against England.

The loss meant they finished second in Pool C, but Thomas Darracq’s side came as close as anyone has to beating Simon Middleton’s Red Roses during their 28-game unbeaten run.

France also beat Fiji 44-0 and South Africa 40-5 in their impressive run to the quarter-finals.

Darracq has made eight changes to his side, with Agathe Sochat now set to win her 40th cap.

Annaëlle Deshaye and Clara Joyeux also come into the front row, while elsewhere in the pack, Madoussou Fall, Marjorie Mayans and Charlotte Escudero return to the side.

In the backs, Gabrielle Vernier starts at inside centre and Joanna Grisez will return on the wing. Back-rower Romane Menager is still not fit to play after suffering a concussion against England. 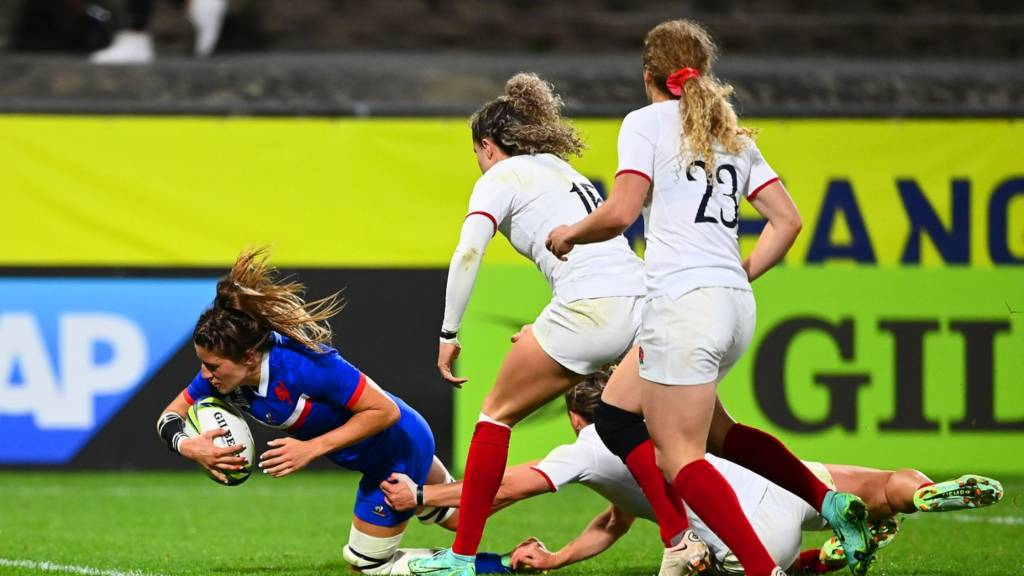 Italy will be France’s opponents on Saturday, after they reached the quarter-final stage for the first time.

They finished second in Pool B behind Canada, beating the United States 22-10 in their tournament opener before bouncing back from defeat against Canada with a 21-8 victory against Japan.

Andrea Di Giandomenico has made four changes to his starting team for the clash in Whangarei on Saturday.

Lucia Gai returns at tighthead, Valeria Fedrighi comes into the second row after Sara Tounesi’s ban and Isabella Locatelli starts in the back row in place of Giada Franco, who is going through the HIA return-to-play protocols.

Sofia Stefan will start at scrum-half in the one change to Italy’s back line. Wing Maria Magatti will win her 50th cap while captain Elisa Giordano is in line to make her 60th Test appearance.

Share this article:
Previous Story Wales call up uncapped Williams ahead of World Cup quarter-final
Next Story Talking points from the quarter-finals of the 2021 Rugby World Cup