Hollie Davidson will referee the 2021 Rugby World Cup Final between England and hosts New Zealand in front of a packed-out Eden Park.

It completes a stellar year for the Scotland referee, having already taken charge of a men’s tier 1 match, the Sevens Rugby World Cup Final and the TikTok Women’s Six Nations Grand Slam decider in 2022.

Now she is responsible for the showpiece match of the 2021 Rugby World Cup, which is set to be a very tight affair after the Red Roses’ 26-19 win over Canada and the Black Ferns’ one-point victory against France.

Davidson was not part of the officiating team in either of those encounters, and thought her job was done in New Zealand, until World Rugby revealed she will achieve a ‘dream’ this weekend.

“When my name was read for the final, I couldn’t believe it,” said Davidson.

“It’s a very proud moment to be appointed to referee the final, it is a thing that you dream of, but you never know if they will come to fruition.”

Davidson set out a goal at the start of the 2021 season with the hope of being in charge for the World Cup final, but to actually achieve it is a whole different story.

She said: “Back in September 2021, we set out a plan of how the year would look and what we wanted to achieve, and the end goal was to put myself in a position to referee the World Cup Final. 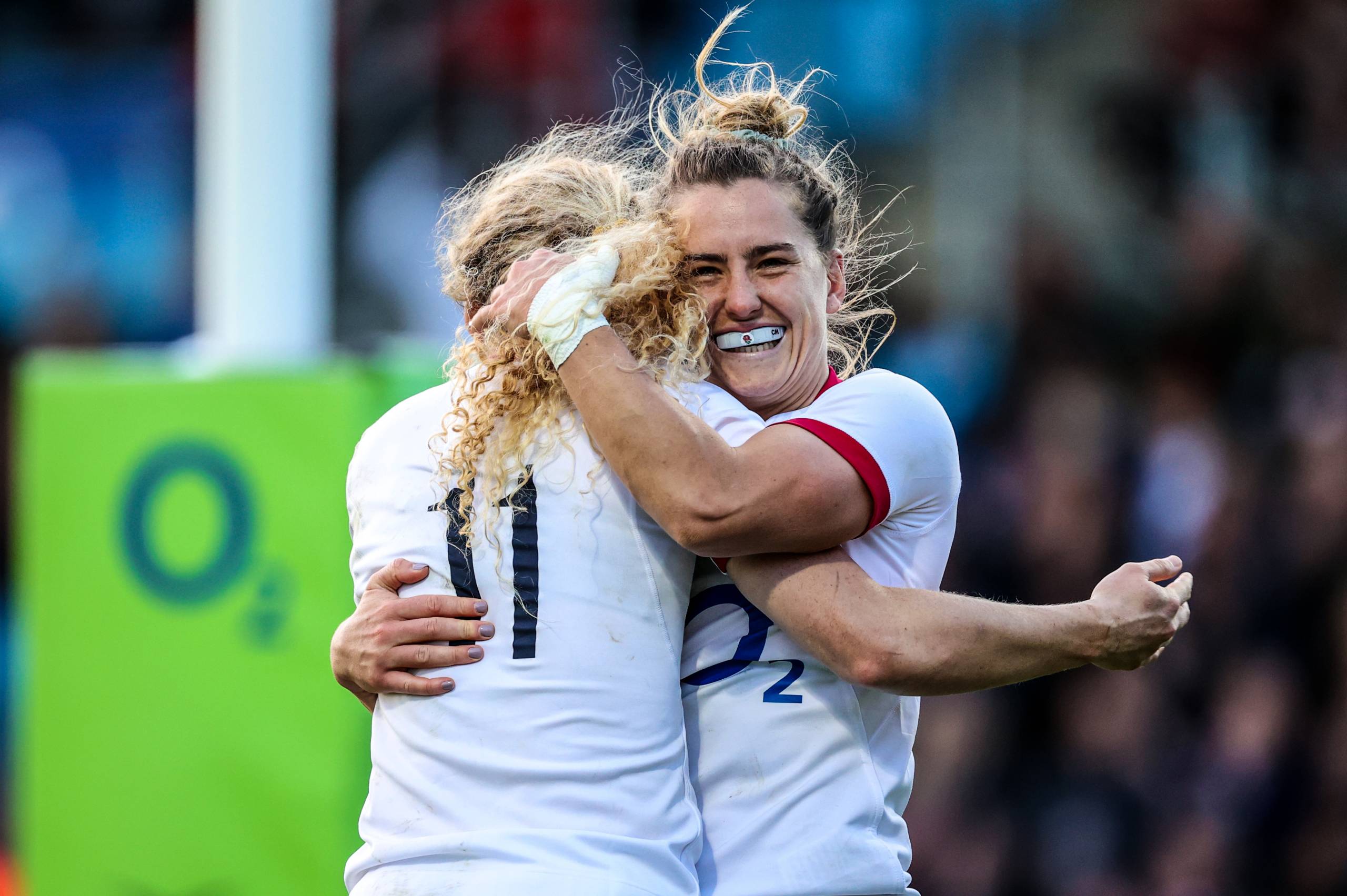 “I’ve done my first Tier 1 men’s test fixture, refereed the Sevens World Cup Final and now to do the 15’s World Cup final, I genuinely don’t think any year will ever live up to this one.”

It is set to be a game like no other, with the most prestigious trophy in women’s rugby up for grabs, but despite this, Davidson insists she will aim to treat it like any other match.

She added: “I’ll try and keep the week as normal as possible, and try to remember, it’s just a game of rugby!

“The excitement is there for sure, but I don’t think it will fully sink in until after the game is done. I’ll then be able to fully reflect and appreciate the achievement.”

Davidson will be assisted by Frenchwoman Aurélie Groizeleau, as well as South African Aimee Barrett-Theron. Meanwhile, England’s Sara Cox will take charge of the third place play-off between France and Canada, with support from Ireland Joy Neville and Lauren Jenner of New Zealand.