Holly Aitchison and Emily Scarratt will form a brand-new centre pairing for England in the Rugby World Cup final against New Zealand on Saturday.

It is Scarratt’s fourth World Cup final, winning one and losing against the Black Ferns twice, and she is joined by Aitchison, who will be earning just her 14th Red Roses cap.

Full-back Helena Rowland has been ruled out following an injury she suffered against Canada, with Ellie Kildunne wearing No.15, while Hannah Botterman will also miss out due to a knee injury sustained in training.

Scarratt takes on the vice-captaincy, with Sarah Hunter captaining the side from No.8.

Hunter is joined in the back row by Alex Matthews and TikTok Women’s Six Nations Player of the Championship nominee Marlie Packer.

Zoe Aldcroft, player of the match from England’s 26-19 semi-final victory over Canada, is joined by Abbie Ward in the engine room, while Vickii Cornborough, Amy Cokayne and Sarah Bern form the front row.

Saracens duo Leanne Infante and Zoe Harrison form the half-back pairing, with Kildunne joined by Lydia Thompson and Abby Dow, who scored two tries against Canada, in the back three. 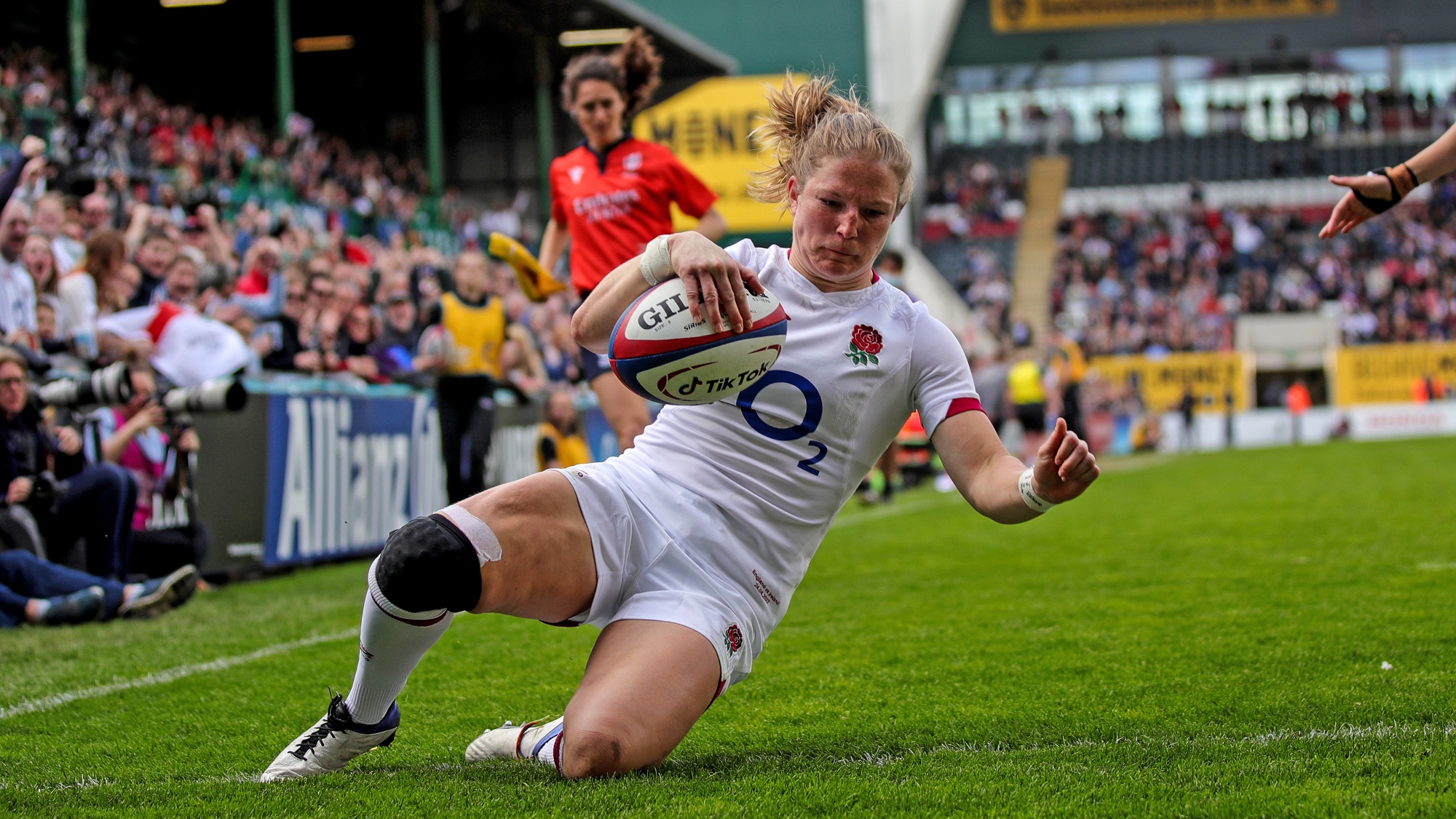 Head coach Simon Middleton said: “I could not be any prouder of the squad, how we have conducted ourselves and how we have performed.

“We set ourselves an objective to leave this country a better squad than when we arrived and regardless of what happens on Saturday we will do that.

“The way the squad and staff have come together both on and off the field has been fantastic to be a part of and will be a huge part of this team’s legacy after the World Cup.

“You are always striving to create something special in team sport and we have done that with this group of Red Roses.

“There can be no bigger challenge in sport than to play the world champions in their own backyard in front of a sell-out crowd – 99.9% of which will be forming part of the opposition.

“Great teams don’t fear those challenges though, they embrace them, and meet them head on, that’s what we intend to do.”