England face hosts and defending champions New Zealand in the World Cup final at 6.30am on Saturday morning.

The Red Roses have broken plenty of records during the tournament, but they will need to end an unwelcome run of four World Cup final defeats against the Black Ferns to lift the trophy.

New Zealand beat England 41-32 to win the 2017 World Cup final and were also the last side to beat England in a Test match.

However Simon Middleton’s side have had a vice-like grip on the global game since the 28–13 defeat against the Black Ferns back in 2019. 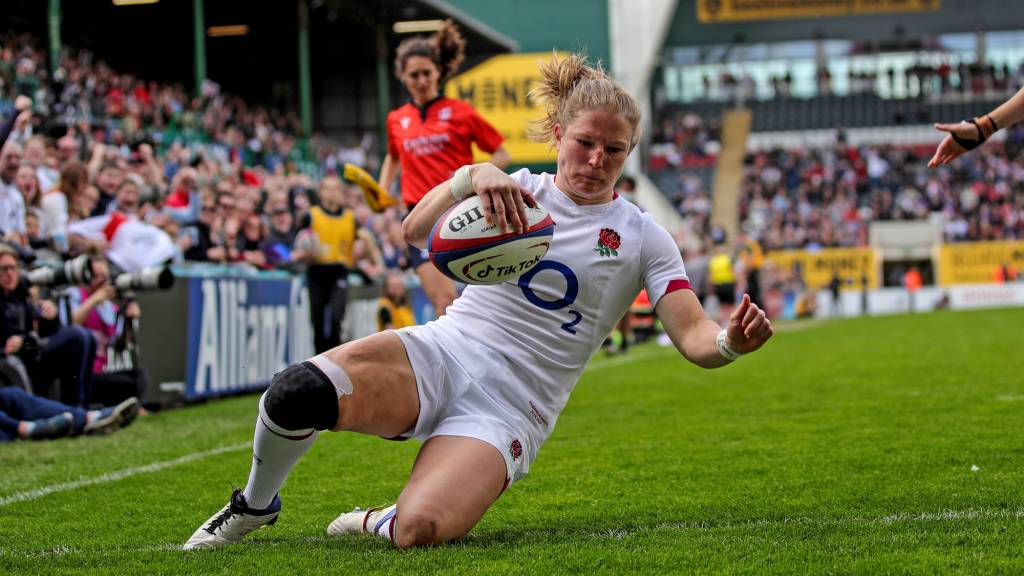 Abby Dow’s double against Canada helped England to a 26-19 semi-final triumph, extending their winning run to 30 Tests, the longest streak in the history of international rugby.

Route to the final

The Black Ferns dispatched Australia, Scotland and Wales in convincing fashion to top Pool A and set up another clash with Ioan Cunningham’s side in the quarter-finals.

A 55-3 win against Wales meant a mouth-watering semi-final against France.

Wayne Smith’s side showed incredible heart and determination to bounce back from 17-10 down at half-time, edging the tense affair 25-24 after France missed a late penalty. 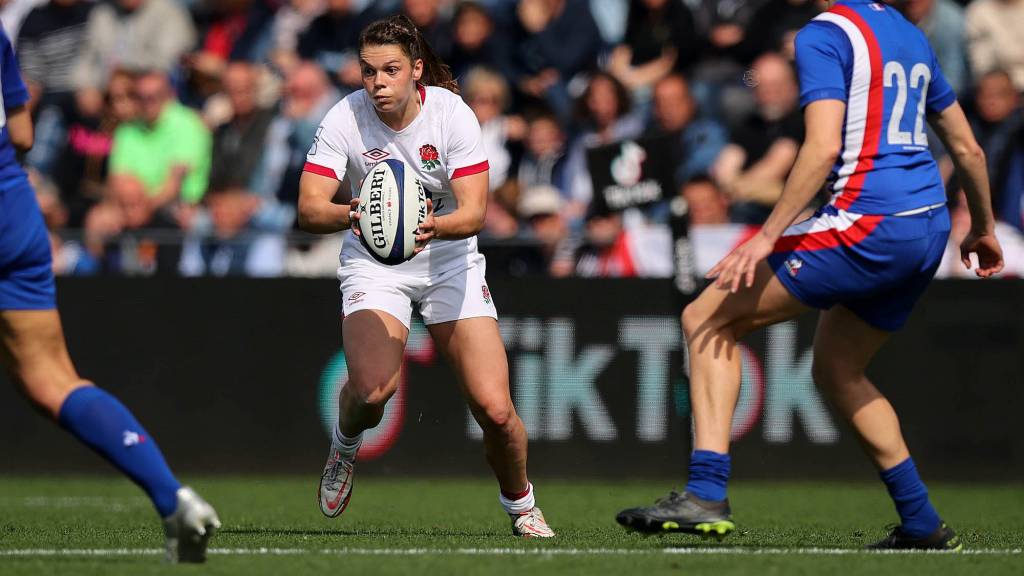 They did not have such a comfortable ride in the semi-final as a Sophie de Goede-inspired Canada pushed Middleton’s team all the way.

However, England held on to win 26-19 and reach their sixth World Cup final in a row.

Aitchison in for the final

Holly Aitchison and Emily Scarratt will form a brand-new centre pairing for England, with Tatyana Heard dropping to the bench after a breakout tournament.

Heard started the semi-final and quarter-final, but Middleton has gone with Saracens star Aitchison for the clash with New Zealand.

Helena Rowland will miss the match due to a foot injury sustained in the semi-finals, with Ellie Kildunne coming into the side in her place. 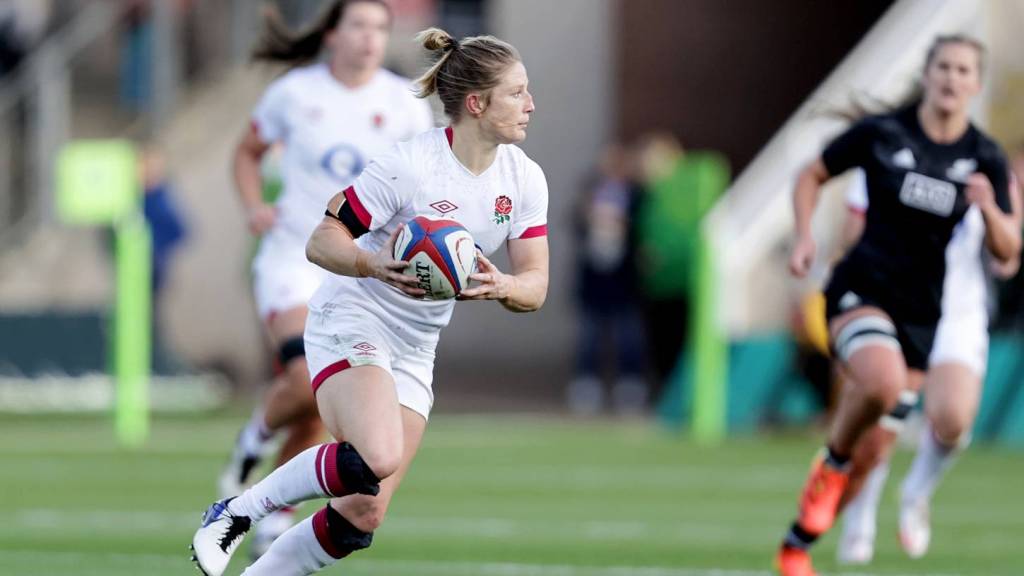 On the wing, Lydia Thompson comes into the starting XV with Claudia MacDonald dropping to the bench to provide cover for Leanne Infante at scrum-half.

The remaining changes to the squad are among the replacements, with Hannah Botterman making way for Shaunagh Brown due to a knee injury.

Rosie Galligan misses out, with Cath O’Donnell set to feature for the first time since the pool stage game against France.

In the only change to the Black Ferns’ starting XV, Charmaine McMenamin has come in for the injured Liana Mikaele-Tu’u.

Mikaele-Tu’u suffered a thumb injury in the semi-finals against France and will now miss the final.