Emily Scarratt insists England are prepared for a historic battle against New Zealand in the Rugby World Cup final on Saturday.

The Red Roses have been world rugby’s top-ranked team since November 2020, but they have not beaten New Zealand in a World Cup final in four attempts.

The Black Ferns are vying for their sixth World Cup title, while England are seeking their third after winning the tournament in 1994 and 2014.

Simon Middleton’s side fell to a 41-32 defeat in the 2017 World Cup final, but Scarratt believes the Red Roses are ready to make history.

She said: “We definitely feel prepared.

“When you get to this stage in the tournament, we’ve spoken a lot about how whatever happens tomorrow we will look back and not have any regrets.

“We have done everything we possibly could have and the result will be what it is.

“I think that’s something we can all sleep well at night knowing and as I say 80 minutes will decide how you feel after the game but we have done all we can.”

England are undefeated in 30 games and came into the tournament as firm favourites to lift the trophy. 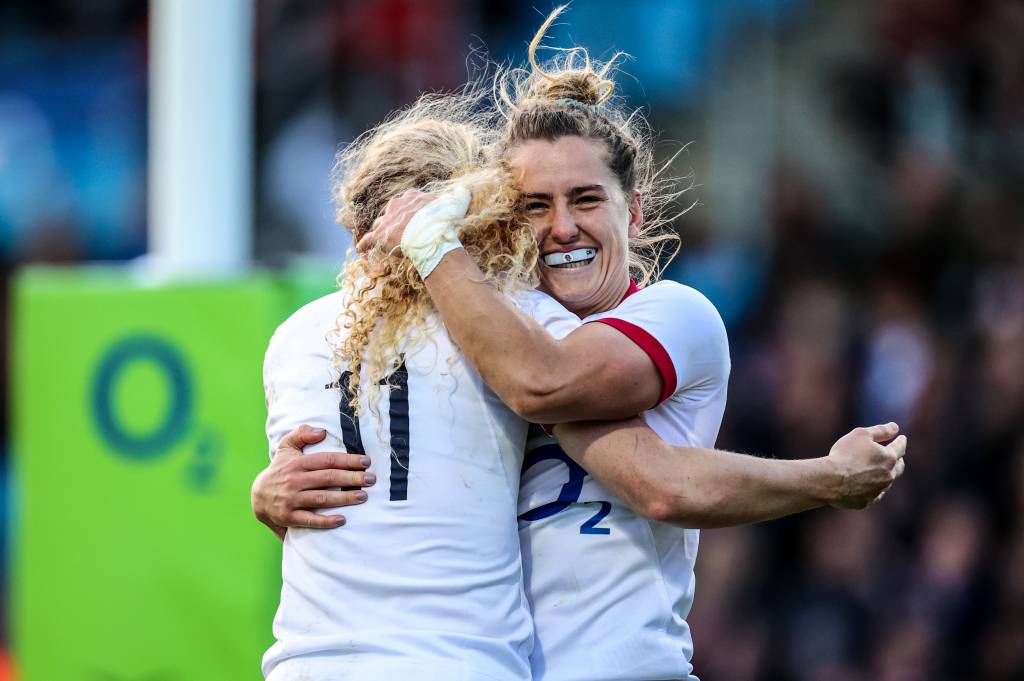 However, Wayne Smith’s side were the last team to beat the Red Roses all the way back in July 2019.

And Ellie Kildunne believes that the Black Ferns will pose a unique threat on home soil.

She said: “They are a very good team, so it is something to be proud of to be part of the match.

“It’s going to be quite historic being in New Zealand as well. When we played against them in the autumn it was so fun to play.

The final will be played at Eden Park in Auckland, the home of New Zealand rugby.

The stadium has sold out for the occasion and with a capacity of more than 40,000, the final is on track to set the record attendance at a women’s rugby match.

England have made three changes to the backline for the final with Kildunne taking the place of Helena Rowland, Lydia Thompson starting on the right-wing and Holly Aitchison playing at inside centre.

Aitchison and Scarratt will start together in the centres for England for the first time during the tournament.

Kick-off will be at 6.30am on Saturday, 7.30pm local time and live coverage of the match will be on ITV from 6am.